The successor to the Moto G50 is most likely to be called the Moto G51. The new Moto G51 has been spotted on Geekbench, and this listing reveals some key specifications, some of which were pretty surprising. The smartphone should feature the Qualcomm Snapdragon 750G as its SoC along with 4GB of RAM. The phone is also said to come with Android 11 built-in.

All these specifications are still just speculation that we saw on Geekbench, and Motorola has confirmed nothing. We also have some scores about this device of Geekbench. This phone scored 541 and 545 points in the single-core tests and between 1,602 and 1,675 points in the multi-core tests indicating very good performance at its price point.

We have no idea about any other specifications of the G51, but we do have some features of the G50. It features a 6.5-inch display with a 90Hz refresh rate. Under the hood, there is the Mediatek 700 SoC paired with 4GB of RAM. The phone houses a triple camera setup on the rear consisting of an 8-megapixel main camera, a 2-megapixel macro lens, and a 2-megapixel depth sensor.

Also Read: Motorola Moto E40 Launched in Europe: Here’s Everything You Should Know

The Moto G50 5G is a very good device, and it will be interesting to see how the G51 from Motorola can build on its foundations. We have no information about the price. Launch date or availability as of yet, but we should receive information about that very soon! 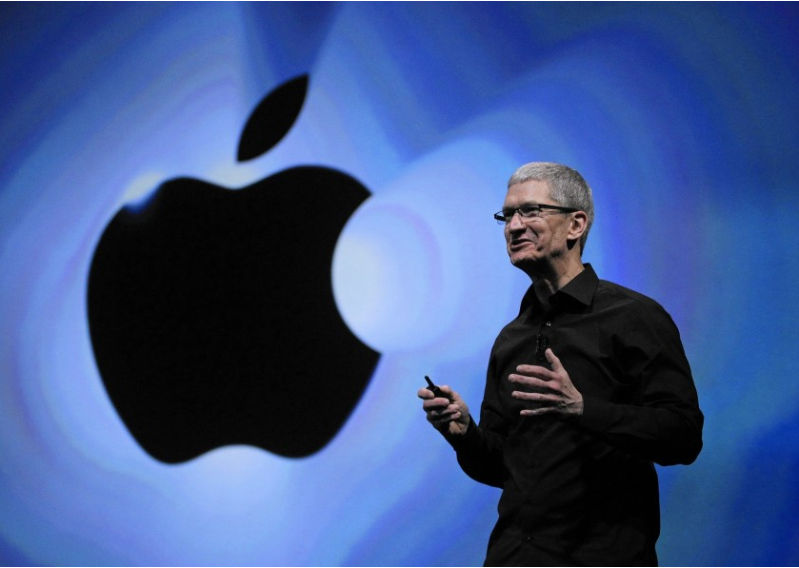