The launch of Moto E7 Power India has been tipped, and the smartphone seems to arrive soon. Tipster Mukul Sharma tweeted that Motorola will be launching the Moto E7 Power in India, but he has not yet given an exact launch date. A few main Moto E7 Power specifications have also been given by the tipster, including the specifics of the battery and chipset. This comes a few days after the design and specifications of the smartphone were leaked in a report by WinFuture alongside the Moto G30. An affordable price tag, which should be well under Rs 10,000, is expected to come with the upcoming Motorola E-series handset. Moto E7 Power India will soon be launched, according to the tipster, and the smartphone will carry a 5000mAh battery and a MediaTek Helio G25 chipset. That’s all the details we’re getting from Sharma about the launch of Moto E7 Power in India.

Rumor suggests that a 6.5-inch HD+ display with a waterdrop notch and a regular 60Hz refresh rate is included in the Moto E7 Power specs, as per a WinFuture article. The report also mentions that the MediaTek Helio G25 chipset, which will be combined with up to 4GB of RAM and 64GB of internal storage. In addition to a 5,000mAh battery that will power the smartphone, the Android 10 OS will run on the smartphone. A 13MP+2MP dual rear camera system and a 5MP front-facing camera are tipped for the Moto E7 Power. 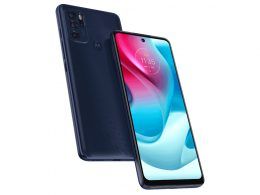 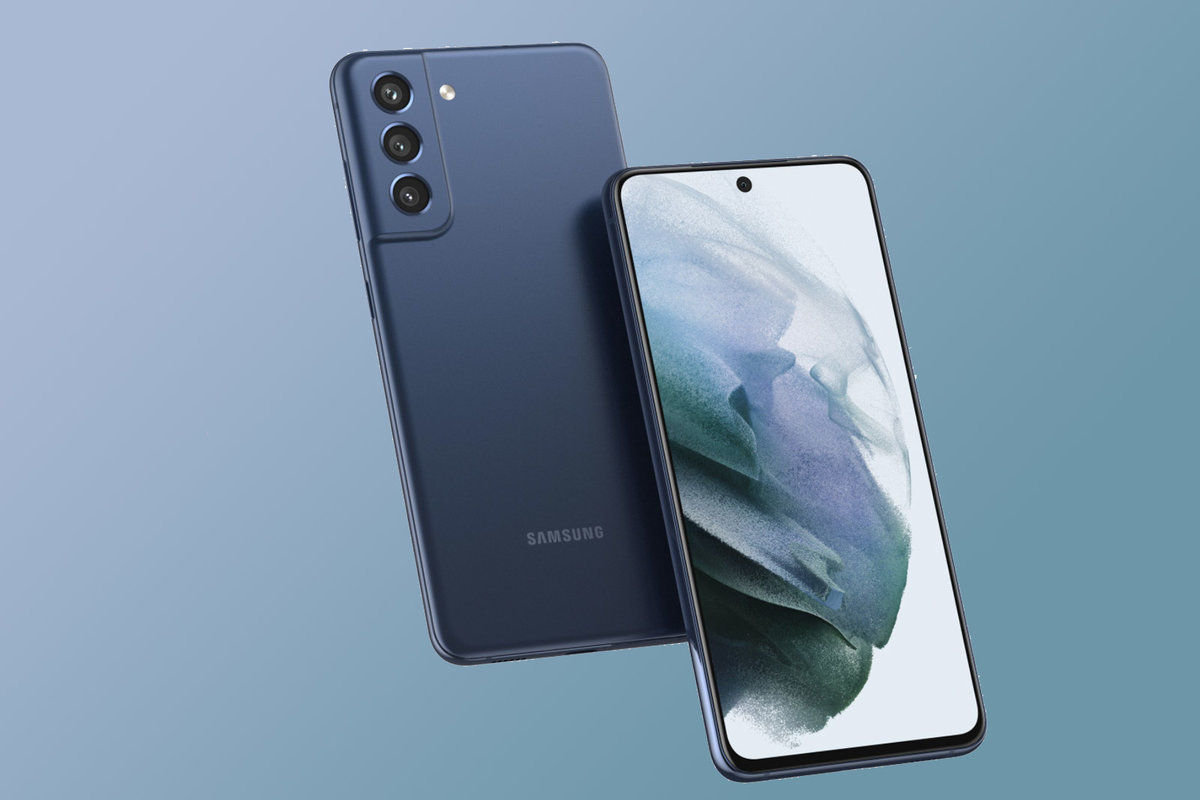 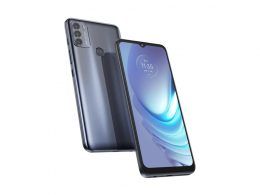