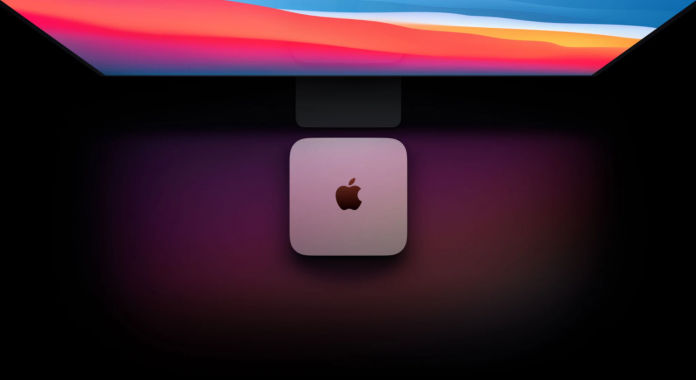 Not everything is worst in 2020, especially not the Apple silicon Macs. Yes, the first-ever silicon chipped Apple macs are officially available in full fledge. The initial combo comprises a 13-inch MacBook Air, the Mac mini, and MacBook Pro, every single of which is powered by Apple’s own M1 processor. There are still a lot of Apple silicon macs yet to come, but for now, the following is all the information we are able to put our hands on.

According to the company, it’ll roughly take 2 years to completely adapt the Mac series to silicon chips. MacBook Air, the Mac mini, and MacBook Pro are the only three available right now, the rest are expected to gradually launch in the next 2 years with the complete transition.

Let us discuss what may come in the future

One of the most awaited macs to adapt to apple silicon chip is the iMac. It recently was updated in August, but it was nothing more than just the latest intel processor that was equipped, the outer design remained untouched.

The iMac’s industrial redesign has been long-delayed. The design was last revised all the way back in 2012 when the iMac first premiered, breaking the barriers of thick sides by attenuating them to 5mm. Other than that, this Mac has remained stable for almost a decade.

Apple will be releasing a redesigned version of the iMac with a 24-inch display sooner or later in Q4 2020 or in Q1 2021 according to trustworthy analyst Ming-Chi Kuo, who reported it several times. As for now, according to the hearsay, it is presumed that the redesigned iMac with silicon chip will arrive in Q1 2021, as November’s Apple event went without any new Mac launch.

Presently, a 13-inch MacBook Pro in a silicon chip is already available in the markets, but with rather limited specifications such as 2 Thunderbolt ports, a maximum of 16GB of unified memory, and a maximum of 2TB of SSD storage. The MacBook Pros are still expected to have some higher specifications in the future world.

According to several reports, a redesigned 14-inch MacBook Pro is still in the factories, possibly in Q2 or Q3 2021. Ming-Chi Kuo has reported that MacBooks with “all-new form factors and industrial designs” are tipped to launch in late 2021.

One of the most mystifying Macs in the Apple series is the Mac Pro, one never knows where it sits on the Apple silicon spectrum. According to Bloomberg’s report, the new Mac Pro is inside the factories which is said to be half the size of the present one. It is also rumored to be more durable compared to the present one, but the design is still not known.

The present Mac mini goes through the same limitations as the MacBook Pro, which is actually a degrade in contrast to the previous generation Mac mini which is sold to date. There is a possibility of a new Mac mini with an upgraded design and specifications.

Overall, although nothing has been officially announced, the possibility of the above line-up to be launched is the most. For now, stay calm and wait for the best.

Sakshi Jadav
Sakshi is currently doing something she is adoring, by stepping out of her box to create who she wants to become. Other than that, she studies Psychology.
RELATED ARTICLES
News