NEW DELHI: In order to provide Google Maps with intense competition, the Indian Space Research Organization (Isro) and MapmyIndia, a provider of navigation solutions, have joined forces to give the country an indigenous satellite mapping service.

Speaking to TOI, MapmyIndia CMD and co-founder Rakesh Verma stated, “Our agreement with Isro will provide satellite imagery to consumers with the best indigenous mapping service.” It will provide the nation with a powerful alternative product that will end the one-player monopoly (Google maps) and support the Aatmanirbhar Bharat push of the government.” He stated, “The maps of MapmyIndia are highly accurate and are already widely used by vehicles, cab aggregators, and e-commerce sites such as Flipkart. Consumers can get maps with detailed satellite imagery with this MoU. It is the users who will dictate whether or not our product is best, but it will certainly provide a Make-in-India mapping solution for the region. In agriculture and disaster management (like during flash floods in Uttarakhand), such a map solution would also come in handy”.

“Calling it a “path-breaking landmark” in a LinkedIn post, company CEO Rohan Verma wrote, “You no longer need Goo*le Maps/Earth. Users will be able to see all of India from a bird’s eye point of view in MapmyIndia’s maps and services, and also benefit immensely from map-based analytics and insights on the weather, pollution, agricultural production, changes in land use, flood and landslide disasters, etc.

“As a responsible, local, Indian company, MapmyIndia ensures that its maps represent the country’s true sovereignty, depicting the Indian borders as per the Government of India, and hosting its maps in India… Solutions for international mapping come with a lot of hidden costs. For example, foreign search engines and businesses claim to offer “free” maps, but in reality, by targeting the same users with advertising based on invading user privacy and auctioning the private location and movement data of those users, they make money,” he reported. On the other hand, against the advertisement-led business models of such firms, MapmyIndia has an ethical point of view and hence has no advertising business model.

He said that during 1995, far before any foreign organization, “MapmyIndia pioneered digital mapping in India, and has created India’s most comprehensive, accurate, detailed, feature-rich and continuously updated digital map data product for the last 25+ years.”

The maps of MapmyIndia cover all 7.5 lakh villages, 7,500+ street, and building-level cities, linked by all kilometers of road network across India and inside cities, providing maps for an unprecedented 3+ crore locations across India in total.

A statement by Isro says “Department of Space entered into an MoU with CE Info Systems Pvt Ltd, a geospatial technology company” (which owns MapmyIndia). Under the Collaboration, the DoS and CE Info Systems’ combined geospatial expertise will be leveraged by their respective geoportals.

The US declined to send navigation data to India to take on Pakistan’s forces during the 1999 Kargil war. In order to check dependency on foreign goods and services, India has since been working on various desi mapping and navigation solutions.

Public’s reaction to this: 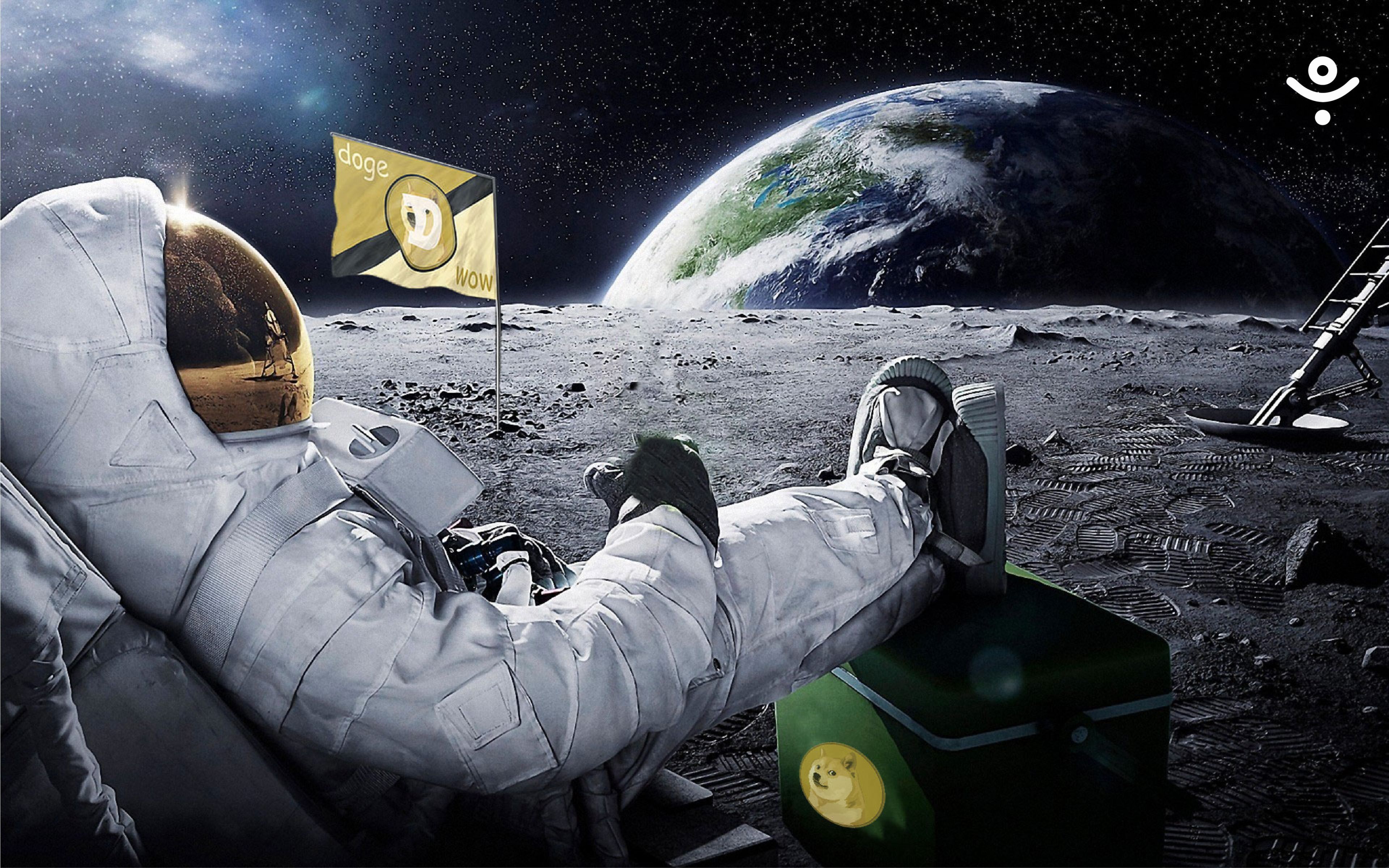 Google, like its competitors Amazon and Microsoft, is actively acquiring smaller businesses in order to obtain new talent…
byTeam Oyprice
No comments