Windows 11 SE ditches the Microsoft Store for optimized versions of Microsoft apps like Edge, Office, and OneDrive, while only a limited number of third-party apps like Zoom and Chrome are supported at the moment, with more apps expected to be added with time.

Microsoft also says that the laptop is aimed toward students and is designed in such a way that the laptop will be easy to repair, allowing school ITs to swap the display, battery, keyboard, and motherboard. These replacement parts will be widely available from Microsoft or selected authorized service providers.

On the surface, (no pun intended) the Surface Laptop SE comes with a full plastic body, with the same keyboard and trackpad, which you would find on the Microsoft Surface Laptop Go, while it cheaps out the most when it comes to the display, as the laptop comes with an 11.6-inch low-resolution display of just 1366×768 pixels accompanied by chunky bezels, making this the first 16:9 Surface device in more than seven years after Microsoft had switched to 3:2 for its Surface lineup with the release of Surface Pro 3 which was launched back in 2014.

The Surface Laptop SE comes in two variants with Intel Celeron N4020 or N4120 combined with 4GB/8GB of RAM and 64GB/128GB of non-upgradable eMMC storage soldered onto the motherboard.

Apart from this, the laptop also features a 1-megapixel 720p webcam and a large battery that claims to provide 16 hours worth of battery usage, which might be kind of true given that the laptop comes with an Intel Celeron N4020 or N4120 processor, both of which have a maximum TDP of 6 Watts.

In terms of ports, the laptop has everything that a student would require – a single USB-A & a USB-C port accompanied by a 3.5mm headphone jack and a barrel-type connector for charging. It is the first Surface laptop ever to ship without Microsoft’s magnetic surface charging port.

Overall, the Microsoft Surface Laptop SE kind of feels like a Chromebook killer, mostly in terms of software, thanks to Windows 11 SE, which provides way more functionality than what you would typically get from any other Android tablet, or a Chromebook, which is basically a glorified Android tablet.

What do you think about Microsoft’s new Surface Laptop SE? Let us know in the comments. Until then, stay tuned to Oyprice and subscribe to our YouTube channel, or Join us on Telegram, Facebook, and Twitter. 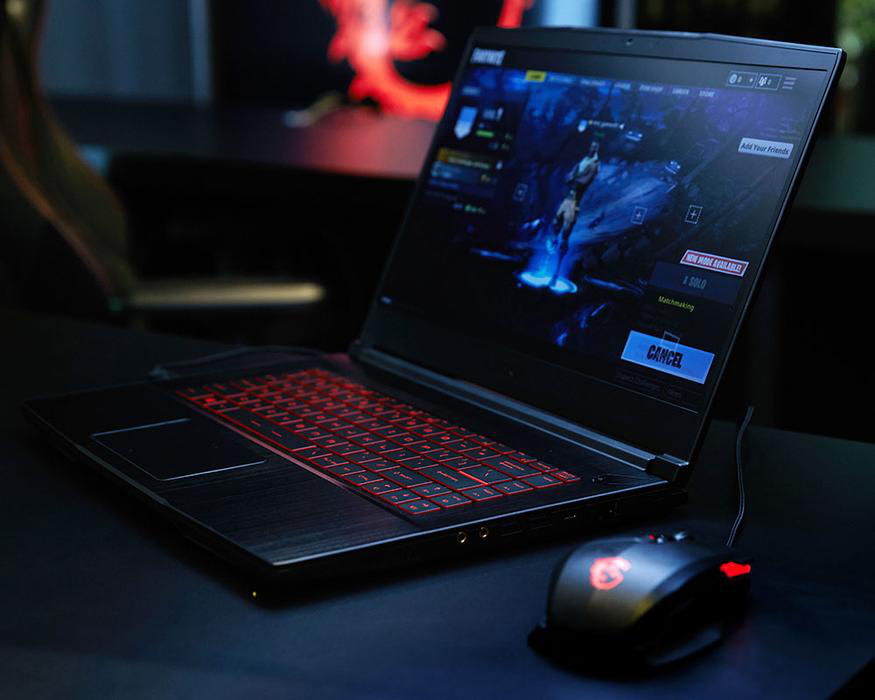 MSI GF63 is a lightweight mid-range gaming laptop with impressive gaming performance. If you are looking for a…
byTeam Oyprice
No comments