Microsoft just launched its latest attempt at a folding Android tablet at its ongoing Surface launch event. The Surface Duo 2 seems to be exactly what the consumers wanted. Microsoft’s main focus of improvement from the original Surface Duo to its newer generation was addressing customer complaints while retaining what we liked about the device. The new Surface Duo 2 retains the iconic design that we loved from the original surface but adds capabilities like 90hz, bigger screens, better camera, and support for 5G.

The Surface Duo is not your typical folding device like the Samsung Galaxy Fold or Flip. The Duo lineup has two displays with a hinge connecting them. Combined, the two displays measure 8.3 inches diagonally and both of them feature a faster 90Hz refresh rate.

Microsoft has made some serious upgrades on the inside of this device as well. The device now supports full 5G data bands which are a significant upgrade from the 4G on the original device. Microsoft claims the Surface Duo 2 to be the thinnest 5G device on the market. The chipset powering this device has also received a major upgrade. Instead of the Snapdragon 855 from Qualcomm, this new generation features the Snapdragon 888 from the brand. This leap in processing power is bigger than most people imagine.

One of the biggest down points and criticized elements of the original Surface Duo was its camera and it was honestly terrible. Microsoft seems to have put their heart and soul into it this time and have, at least on paper made a wonderful camera setup.

This time around, Microsoft has installed a proper three-camera system on the outside of the Duo 2, with a standard wide, ultrawide, and telephoto camera system. All three cameras have a 12-megapixel resolution, with the wide and telephoto lens also featuring optical image stabilization.

The Surface Duo 2 has been made much better this year and is one of the best devices for productivity and multitasking with its multiple displays!

iQOO Z5 5G finally gets a launch date for the Indian market. The company has now announced that…
byVicky Kumar
No comments 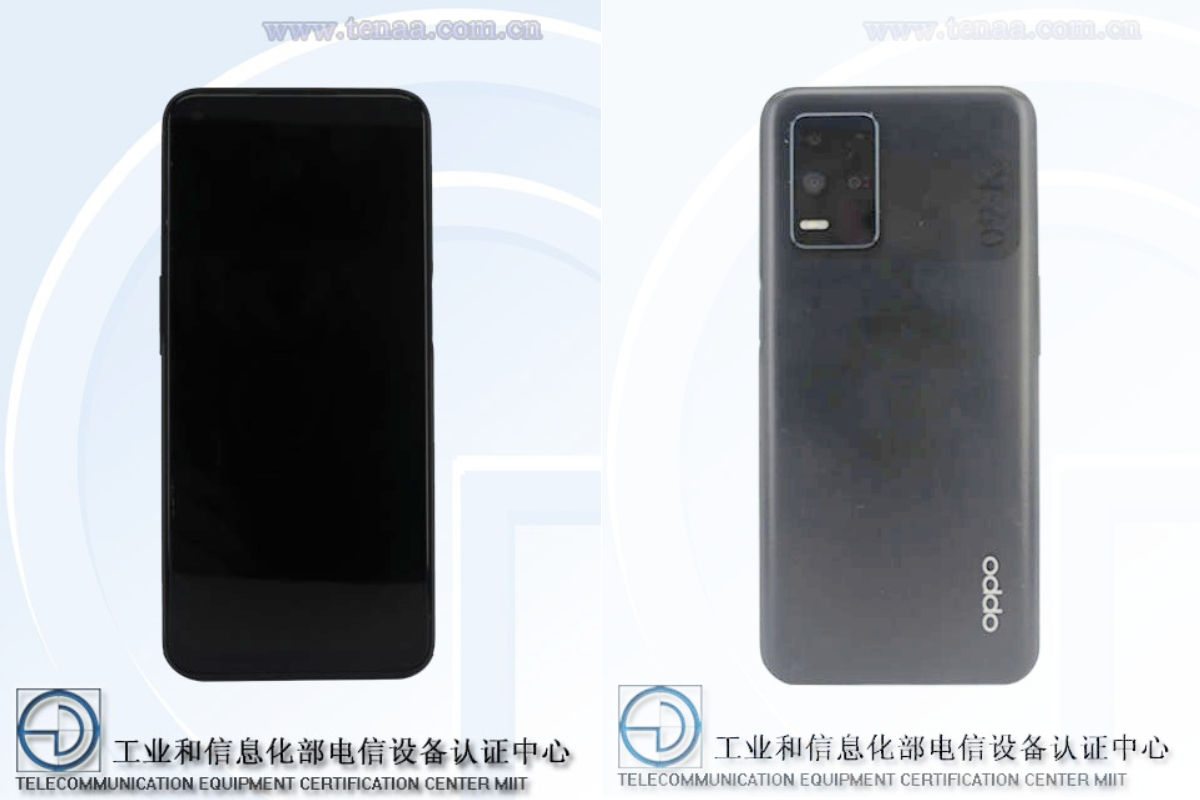 Oppo seems to be working to bring a new device under the K9 series. Already there are three…
byVicky Kumar
No comments

ZTE has launched a new affordable Blade-series smartphone in Malaysia, Blade A71. The smartphone packs a decent set…
byVicky Kumar
No comments