Meizu 18x, 18s, and 18s Pro Spotted on 3C Certification Ahead of the Launch

Yesterday, we spotted the Meizu 18s and Meizu 18s Pro on the TENAA certification with model numbers M182Q and M192Q. Today, both the phone appeared on China’s 3C certification. The 3C listing also reveals their charging specifications as well as a new Meizu phone identified by model number M172Q. According to the Chinese tipster Digital Chat Station, the M172Q could debut as Meizu 18x.

While Meizu is yet to confirm the arrival of new Meizu 18 series phones, the devices were recently spotted on TENAA certification along with renders and specifications. Starting with the Meizu 18s Pro, it may come with a 6.7-inch AMOLED display with 1440×3200 pixels resolution. The standard Meizu 18s might get a slightly smaller 6.2-inch 3200 × 1440 pixels resolution. Both the phones are said to be powered by Snapdragon 888+ chipset. 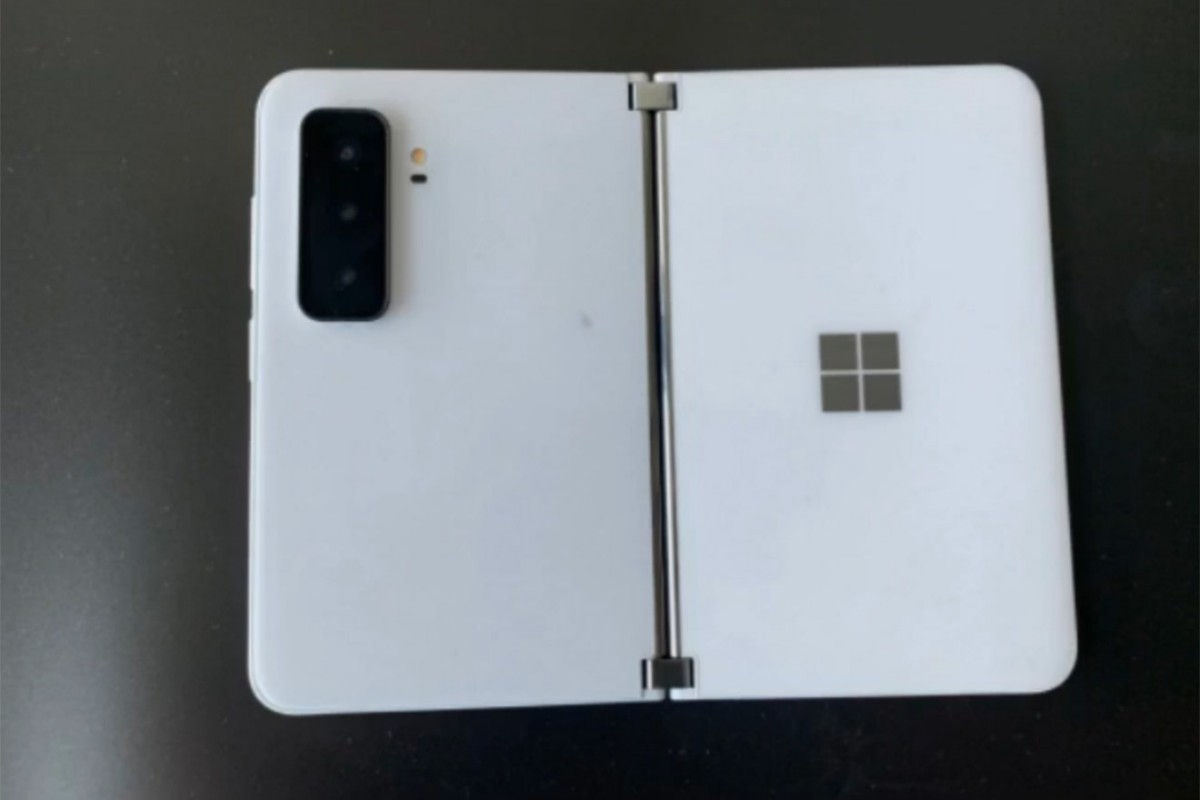 Microsoft is reportedly in the works to launch the Surface Duo 2, as a successor to the last…
byVicky Kumar
No comments

OnePlus Nord 2 Price in India Tipped Ahead of Launch

Ahead of the launch, some key details of the device have leaked. A new leak from tipster Yogesh…
byTeam Oyprice
No comments