It been almost a year since MediTek first unveiled its Dimensity 1200 SoC, that was well praised for its price to performance ratio. Now, building on this success, MediaTek has silently unvieild its newest Dimensity 1300 SoC that aims to provide many performance improvements over its predecessor.

Starting from the CPU, the MediaTek Dimensity 1300 packs a eight-core CPU cluster in a 1+3+4 configuration. This includes a “prime” Cortex-A78 Core clocked at 3GHz, three Cortex-A78 performance Cores clocked a bit lower at 2.6GHz and four Cortex-A55 Cores clocked at 2GHz.

On the GPU side of things, the new SoC comes with a nine-core ARM Mali-G77 MC9 GPU along with MediaTek’s newly upgraded HyperBoost 5.0 technology. This allows the Dimensity 1300 to offer support for the latest AV1 video encoding codec, ray tracing in games and AR apps, AI-VRS graphics enhancements, increased touchscreen responsiveness, new connectivity and power saving enhancements and much more.

That said, the MediaTek Dimensity 1300 will be competing head to head against the Qualcomm Snapdragon 778G, which packs the same 8 core CPU clusters that are clocked a bit lower in comparison to the Dimensity 1300.

Furthermore, just like always MediaTek hasn’t confirmed anything about the new SoC in terms of its availability. However, it’s ipped to make its debut on the upcoming OnePlus Nord 3 or OnePlus Nord 2T.

Also Read: OnePlus Opens Its OxygenOS 12 Beta 1 For OnePlus Nord; Here’s How to Download It

What are your thoughts on MediaTek Dimensity 1300? Let us know in the comment section below. Until then, join us on Telegram, Facebook, or Twitter and stay up to date with the latest happenings in the tech industry. 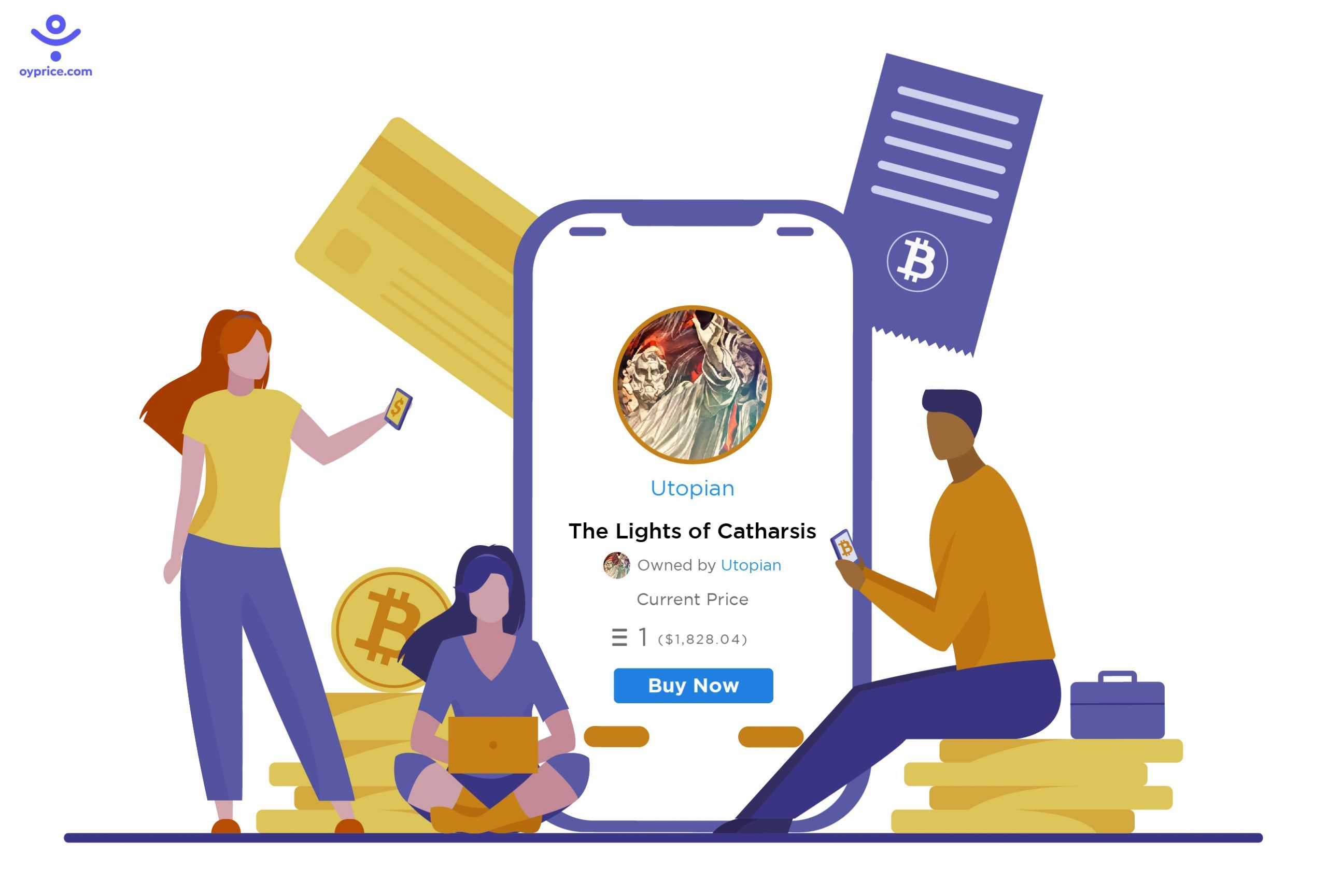 The NFT Era: Why Are People Paying Millions To Buy a GIF?

In this world right now, you don’t own anything. Even the money you have isn’t your own. You…
byTeam Oyprice
No comments

The successor to the Moto G50 is most likely to be called the Moto G51. The new Moto G51 has…
byTeam Oyprice
No comments