2020 turned out to be a great year for BLM protests and turned out to grab the attention of millions around the world including tech-giants like Apple. As we know, Apple was among the many tech-giants that had pledged hundreds and millions of dollars to support the BLM movement and many organizations supporting the same.

Now, Apple has come with a new way to show alignment with this movement by launching a limited edition Apple device. The device we’re talking about is none other than the Apple Watch. A limited-edition Apple Watch was launched by Apple today in support of Black History Month. Moreover, a detailed press release was also released by Apple describing the various ways in which it will celebrate Black History Month.

Talking about the limited-edition Apple watch, it is a part of the Black Unity Collection of products. It comes with a red, green, and black striped band and also a similar exclusive band face. This is meant to reflect the Pan-African Flag. Aside from this, the watch is a basic aluminum version of the Apple Watch Series 6.

The price of the exclusive Black Unity Collection watch is set to begin at $399. The band will also be available for sale separately for a price of $49. Moving on to the availability, the watch will be up for sale from 1st February at Apple stores and Target. Since it is a limited-edition watch, it will be sold only in February. However, the band can be purchased throughout the year. On the other hand, the exclusive watch-face will be available for everyone starting later today with the iOS 14.4 update.

Aside from launching the limited-edition Black Unity Collection watch, Apple is also putting up efforts to celebrate black lives through its various platforms. These platforms include the App Store, Apple Music, Apple Maps, Apple News, Apple TV, Apple Books, Apple Podcasts, and many more. Let’s check out the initiatives that Apple is planning:

App Store will feature a hub that will highlight developers and Black-owned businesses.

Apple Maps, in collaboration with EatOkra, will highlight restaurants owned by black people on the maps.

A part of the proceeds from the sale of the Apple watch will go to support six global organizations from which the major ones are Black Lives Matter Support Fund, European Network Against Racism, and the NAACP Legal Defense and Education Fund.

In June 2020, a 100 million dollar fund had also been announced by Apple to support this movement. Moreover, it was reported earlier this month that a Developer Education Center was going to be created by Apple in Detroit alongside a tech hub. Both these developments were said to be made for historically Black colleges and universities in Atlanta.

Xiaomi is Working On a Smartphone With a 4K Display

Xiaomi is allegedly working on a new smartphone that would feature a curved 4K display, according to a…
byAyush Patel
One comment 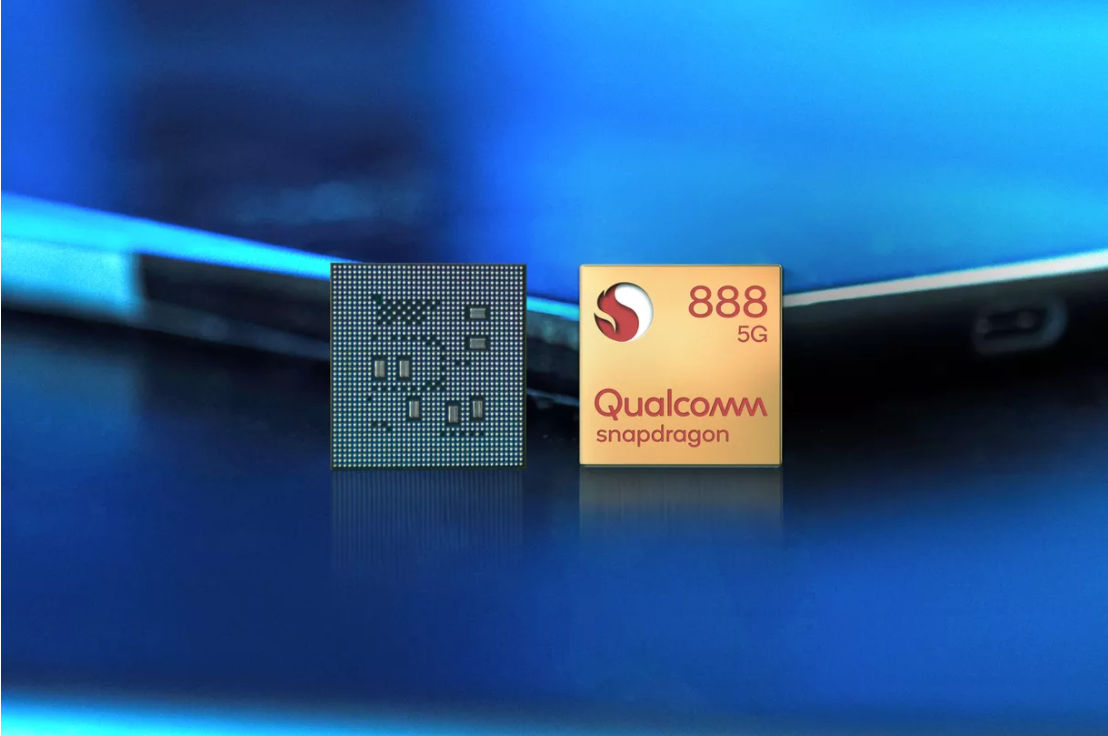 Another fine reason to hasten in 2021 is here! The processor that we’ll all be seeing a lot…
byTeam Oyprice
No comments 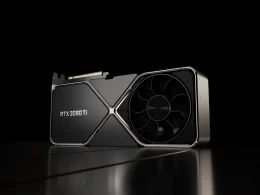 This Beast of an GPU is Rated to Suck Around 450 Watts of Power Under Full Load.
byAyush Patel
No comments