LG’s lineup of UltraGear gaming products have been limited to high-quality gaming displays for a long time now. However, it looks like LG is finally expanding its UltraGear lineup of products and has unveiled its first gaming laptop (model 17G90Q), which packs a top-notch display along with Intel’s and Nvidia’s latest and most incredible offerings.

Let’s kick things off with the star of the show, the massive 17.3-inch IPS LCD panel, which supports refresh rates as high as 300Hz along with a response time of 1ms that delivers a smooth and crisp gaming experience. The laptop offers a 16:9 display with a resolution of 1920 x 1080 pixels and a 99% coverage of the sRGB colour gamut.

As for the internals, the LG UltraGear laptop features an 11th-Gen Intel Core Tiger Lake H-series processor, announced earlier this year. The high-performance laptop CPU is further accompanied by Nvidia’s latest and fastest offering, the RTX 3080 Max-Q GPU, which offers smooth performance during graphic-intensive tasks like playing AAA titles or editing videos while still being quieter and more energy-efficient than other graphics cards in the market.

The LG UltraGear laptop is powered by a huge 93Wh battery and can pack up to 32GB of DDR4 RAM; and has an M.2 dual SSD setup for internal storage that can go up to 1TB. It comes with LG’s vapour chamber-based cooling system to keep temperatures down during heavy-duty tasks.

Although we still don’t know about the pricing of the laptop, we can expect to learn more about it once it is officially showcased at CES 2022 on the 4th of January. As for its availability, LG’s first gaming laptop will initially be available in the United States and South Korea from early 2022, followed by other markets.

What are your thoughts on LG’s first gaming laptop? Let us know in the comments below. Until then, stay tuned to Oyprice and subscribe to our YouTube channel, or join us on Telegram, Facebook, or Twitter. 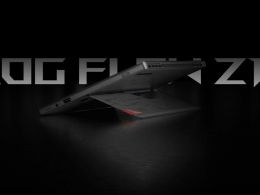 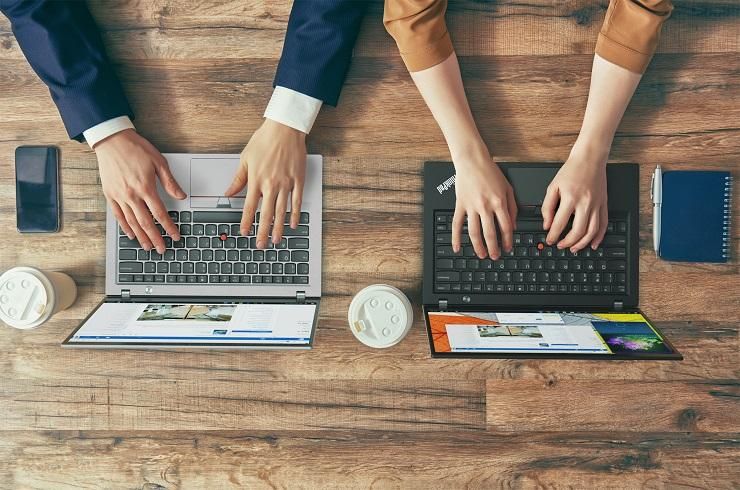