These are Renders of LG’s New Rollable Display Phone

Renders of LG’s New Rollable Display Phone – Weeks after LG made headlines with the launch of its outrageous rollable OLED TV in the U.S., we have come across a new concept smartphone that appear to be patent filings for a smartphone with a rollable display. What is interesting about this device is the fact that these images are out several months after LG shut down its entire smartphone division.

The images appeared on Korean social media platform Naver and since was later shared on Twitter by @FrontTron. He also shared animations of how the rollable display expands and contracts – as and when needed.

In its unfolded avatar, the LG rollable phone looks like a standard modern-day smartphone with no front-facing camera. Chances are high, however, that the concept includes a pop-up camera.

Anyway, take a look at the renders below.

FrontTron also posted a couple of animations showing how the rollable display on the device works.

Also Read: [Exclusive] These Are The Renders of OPPO’s New Wireless Charging Pad

The image on the patent document also shows physical volume rockers as well as power/lock buttons on the side which also double-ups as a fingerprint scanner.

Since this is a patent filing, we are unsure if this product would ever make it to production – especially given that LG does not have a smartphones division anymore. 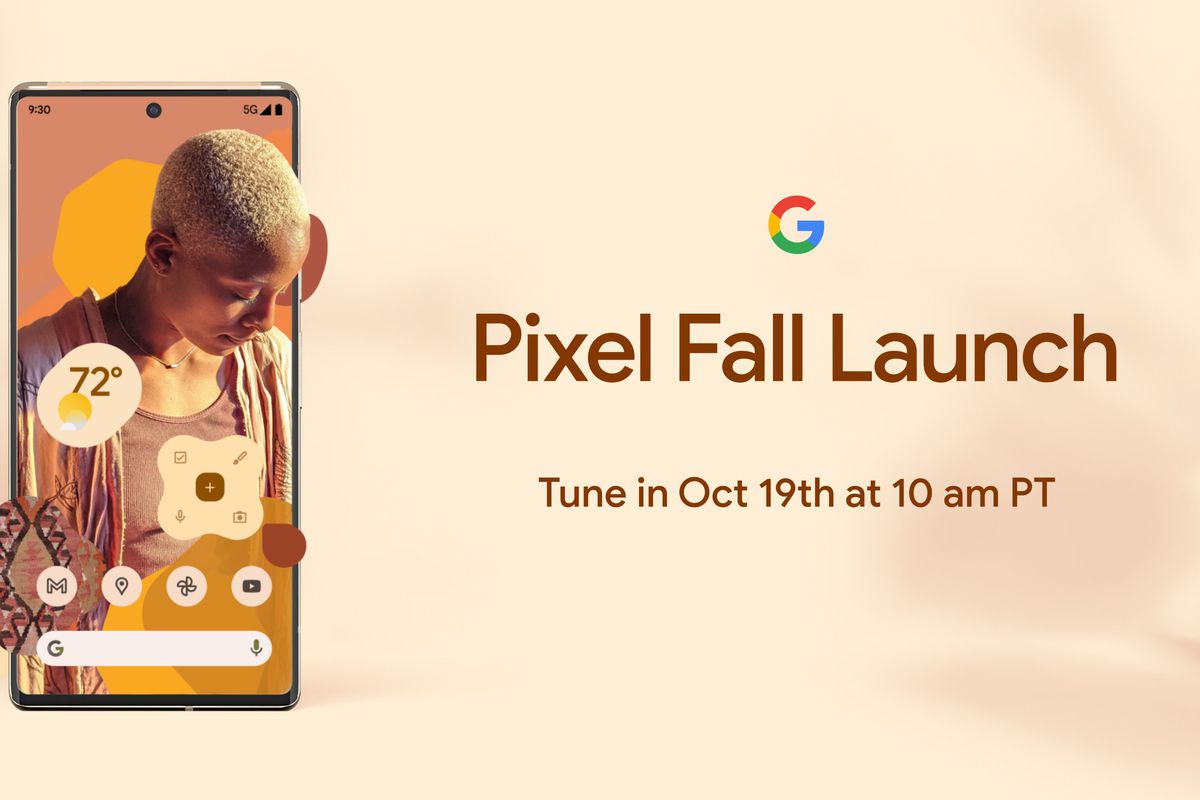 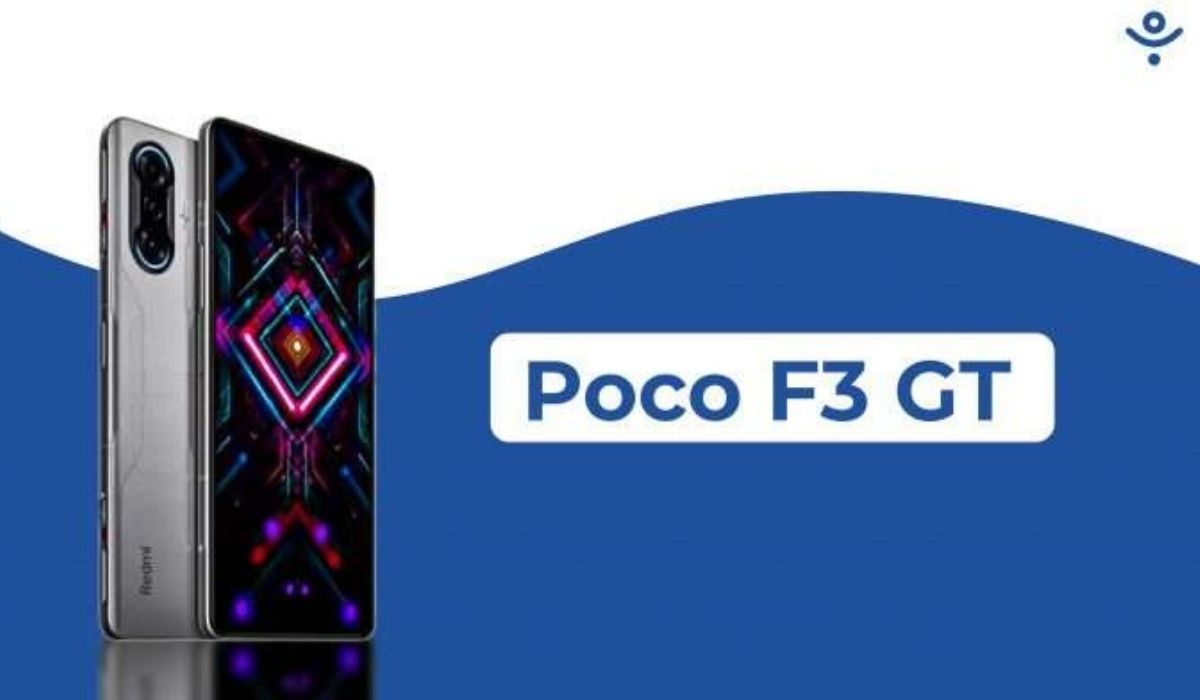 Poco F3 GT, finally the device under Poco F Series after Poco F1 is launching in India in…
byTeam Oyprice
No comments