Lenovo first revealed its new generation of high end thin and light Yoga 9 series of notebooks at CES 2022. However, now Lenovo has announced two new products under its slightly lower-positioned Yoga 7 series which include the Yoga 7 Flipbook and Slim 7 Pro.

Starting from the inside, Lenovo’s latest offering, the Yoga 7 Flipbook features Intel 12th Gen ultra-efficient Core-U processors namely Core i5-1235U and Core i7-1255U, both of which come with 10 cores and 12 threads with the latter clocked slightly higher at 4.7GHz up from formers 4.4GHz.

Additionally, the processor is also paired with faster LPDDR5 4800 RAM, optional 512GB/1TB SSD storage option along with a plethora of I/O ports including two Thunderbolt 4, an HDMI 2.0, and a microSD card slot.

Besides the powerful yet efficient internals, the Yoga 7 comes equipped with equally impressive 14-inch flip touch screen display. Whereas the actual panel offers 100% coverage of the sRGB colour space while delivering resolution and brightness as high as 2240x1400p and 300 nits respectively.

The Lenovo Yoga Slim 7 Pro unlike the former is equipped with an slightly more powerful Intel 12th Gen P-series of processors which have higher power requirement of 28W versus 15W. Both The Core i5-1240P and Core i7-1260P offer 12 cores and 16 threads with former again clocked at 4.4GHz while the latter goes up to 4.7GHz.

Additionally, the processor is also paired with up to 16GB of LPDDR5-4800 RAM whereas the SSD can be configured to be 512GB or 1TB.

However, the changes don’t stop over there as while both the laptops feature a 14-inch display panel the Slim 7 Pro’s panel supports a slightly higher resolution at 2880×1800.

What do you think about Lenovo’s latest offering? Drop your thoughts in the comments section below. Until then join us on Telegram, Twitter or Facebook and stay up to date with the latest happenings in the tech industry. 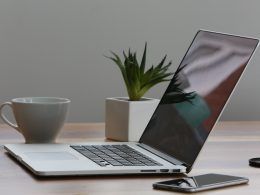 How to Backup Your Laptop? Complete Guide

Back in the Indian launch event of the Redmi Note 10T 5G, the company has teased its upcoming…
byTeam Oyprice
No comments 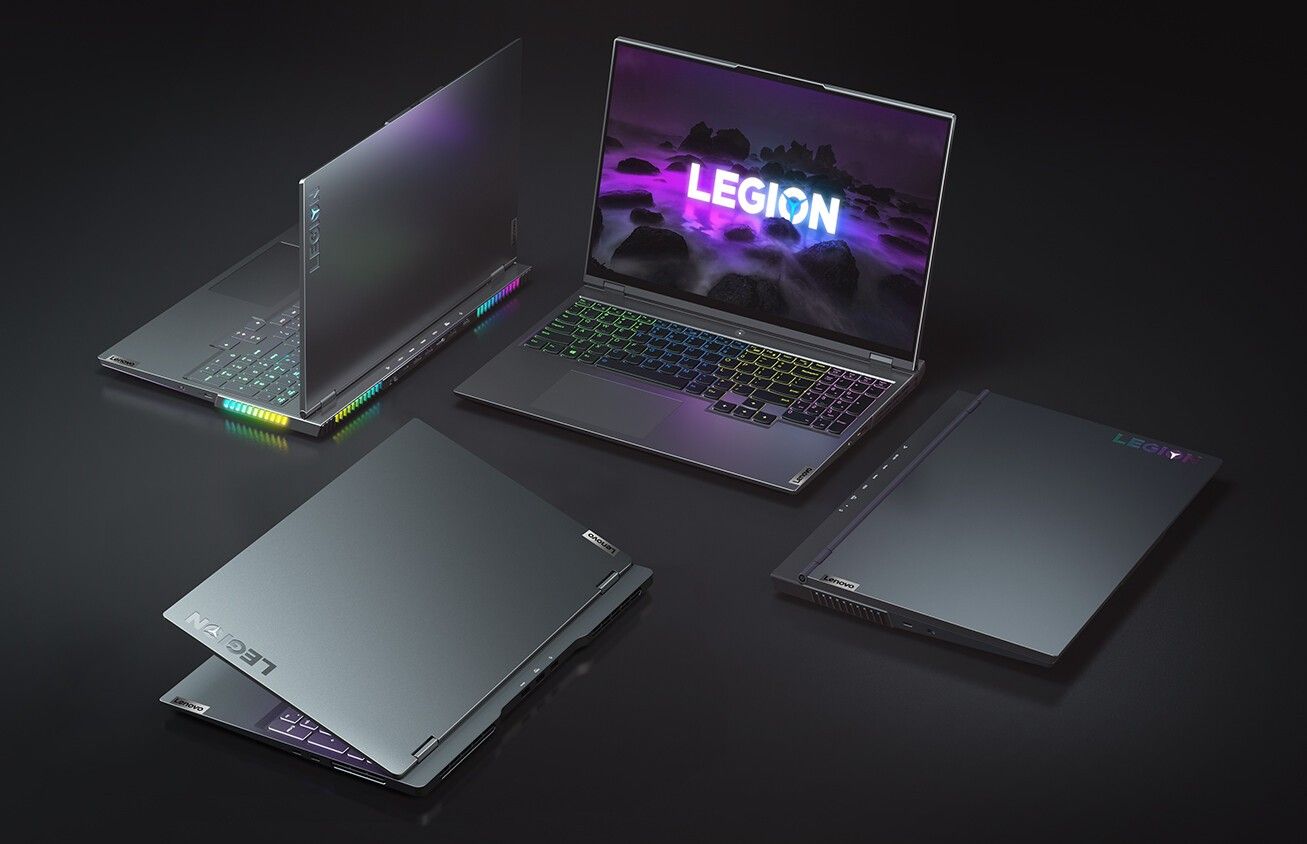 Lenovo Legion 5 Pro listed on India website ahead of launch

Lenovo Legion 5 Pro has been albeit unofficially on the website with device specifications and features. The main…
byTeam Oyprice
No comments