Lenovo China’s head of marketing posted a photo of the tablet’s front a few days ago on Weibo. In contrast, another photo posted by Lenovo’s product director Lin Lin reveals the back of the device with a Legion Logo engraved on it.

The Legion Pad is speculated to feature an 8-inch high refresh rate OLED display panel with thin bezels surrounding it. The tablet seems to have a relatively small display compared to other tablets in the market, as a compact form factor would result in a better gaming experience.

As for the specifications, the tablet is expected to be equipped with the latest high performance Qualcomm Snapdragon 8 Gen 1 or a Snapdragon 888 processor, while the tablet is also told to feature stronger heat dissipation capabilities, which would allow the SoC to provide high-performance output even under sustained workloads.

Apart from the aforementioned spec, we still don’t know about the device’s pricing or when Lenovo will officially reveal it. However, we can expect to hear more about the gaming tablet soon.

What are your thoughts on Lenovo’s Legion Pad? And would you be interested in playing Android games on a tablet? Let us know in the comments. Until then, stay tuned to Oyprice and subscribe to our YouTube channel, or join us on Telegram, Facebook, or Twitter. 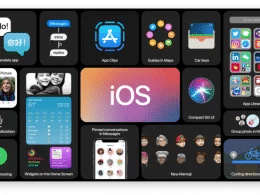 Apple is going to host WWDC 2022 online from 6th June. During this conference apple might launch new MacOS 13, iOS 16, Watch OS 9, etc. Read along to know more about it.
byTeam Oyprice
No comments 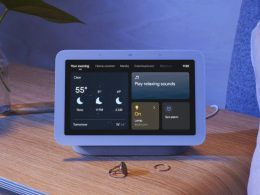