Lenovo K15 Plus could come with 50MP quad cameras and Helio G37 SoC.

Lenovo is also reportedly working on bringing the Lenovo K15. The device has already passed through multiple certification websites like TDRA, FCC, Wi-Fi Alliance, and EUT. Rumours are that it will launch in China as a rebranded version of the Moto E32. This rebranding strategy from Lenovo is not something new as the company has been doing it with most of its phones for a long time.

The upcoming Lenovo K15 Plus may sport a 6.5-inch IPS LCD screen with 720 x 1600 pixels resolution and a 90Hz refresh rate. It could be powered by a MediaTek Helio G37 chipset, coupled with 4GB RAM and 64GB storage.

Lenovo K15 Plus is likely to feature a quad-camera setup on the back that might include a 50MP primary sensor, an 8MP ultrawide lens, a 2MP macro, and a 2MP depth shooter. It could be equipped with a 16MP selfie snapper inside the punch-hole cutout.

The smartphone could pack a 5,000mAh battery with support for 20W fast charging over a USB Type-C port. We are likely to see a side-mounted fingerprint scanner in this phone with support for face unlocking as well.

As of now, there’s no word from Lenovo regarding the launch of the K15 Plus. However, since, the device has started appearing on certification sites, the official announcement could be made anytime soon. 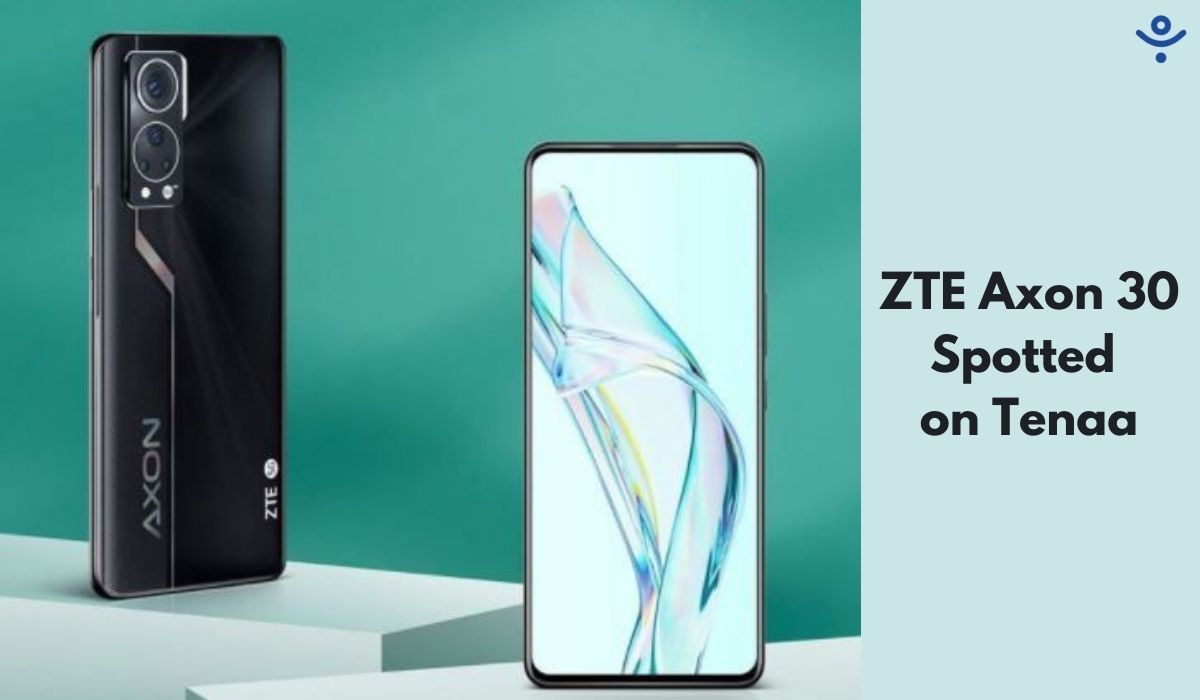 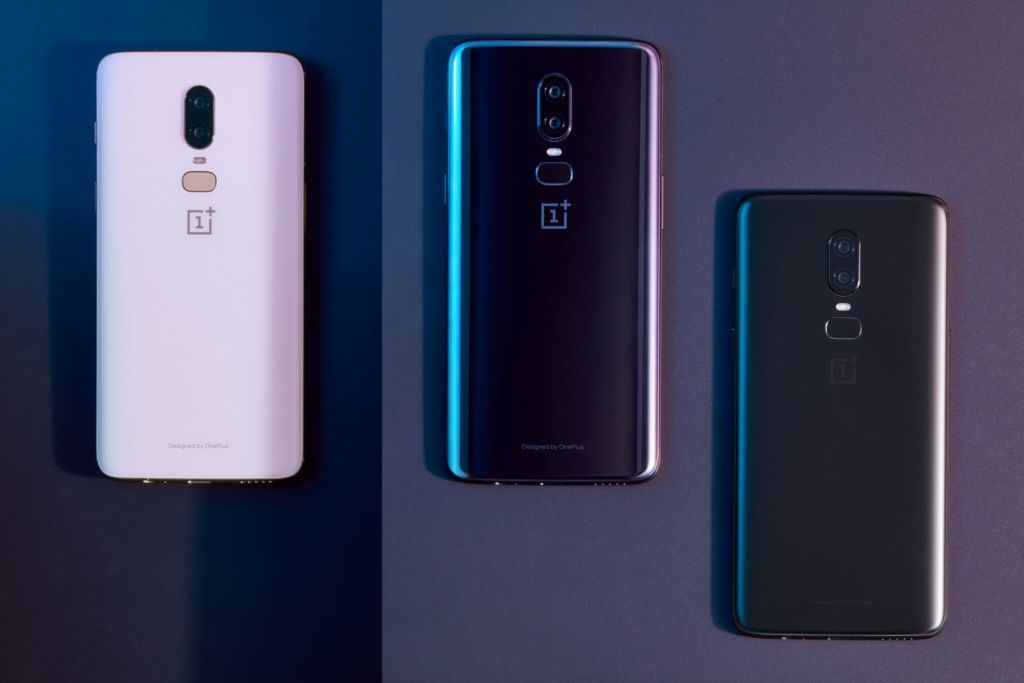 OnePlus 6 and 6T Will Receive Android 11, But You’ll Have to Wait

Android 12 is about to depart developer preview and enter beta, and it should be available on some…
byTeam Oyprice
No comments

The Vivo X60 series has become the talk of the town! In reality, it is poised to dethrone…
byTeam Oyprice
No comments