Earlier this year Reliance Jio, in partnership with Google, planned to launch low-cost Android smartphones. These smartphones were set to launch in December this year but now as per the reports, this may not be feasible, and the launch has been shifted to the first quarter of 2021. These phones are said to be bundled by data packs and presumably 4G.

However, some sources have told 91 Mobiles that this smartphone will now launch in the first quarter of 2021. The Jio Google phone powered by Android is still said to be in the testing phase and may take around three months to arrive. Some previous reports have also noted that Jio has been looking to outsource and manufacture over 10 crore low-cost smartphones in India.

As part of the campaign ‘2G mukt Bharat’ (free of 2G India) in July, Reliance CEO, Mukesh Ambani, at Reliance’s virtual annual general meeting, had announced that Jio and Google were joining hands to develop an entry-level affordable 4G, and possibly 5G, smartphone in the future. To quote Mr. Mukesh Ambani’s words he said, “We believe we can design an entry-level 4G or even 5G smartphone for a fraction of its current cost. To power such a value-engineered smartphone, we also need an equally value-engineered operating system, and such an operating system must be designed from grounds-up,”

Reliance had launched the Jio Phone in India in 2017 which now has more than 100 million users, many of them also being internet first-timers. These low-cost Android phones are also expected to attract more subscribers to Reliance plans from other telecom companies who are still offering 2G/3G networks on cost-effective economic smartphones.

Some reports also show that Reliance is working on its 5G network equipment and has even asked the Department of Telecom to allocate its spectrum for testing before the export of these products. This request is yet to be approved the government. At present, India doesn’t have any 5G services and the government has not allocated a spectrum to telecom operators for running field trials aimed at promoting domestic ecosystems for the next-generation technology.

Additionally, Jio has seemingly already partnered with Vivo for Jio exclusive smartphones as well. Vivo has launched the Vivo Y1s in India last week that comes with a Jio lock-in offer, providing benefits worth more than Rs 4,550 by recharging with Rs 249 or above. You can know more about the latest Jio-Vivo partnership smartphone, here. 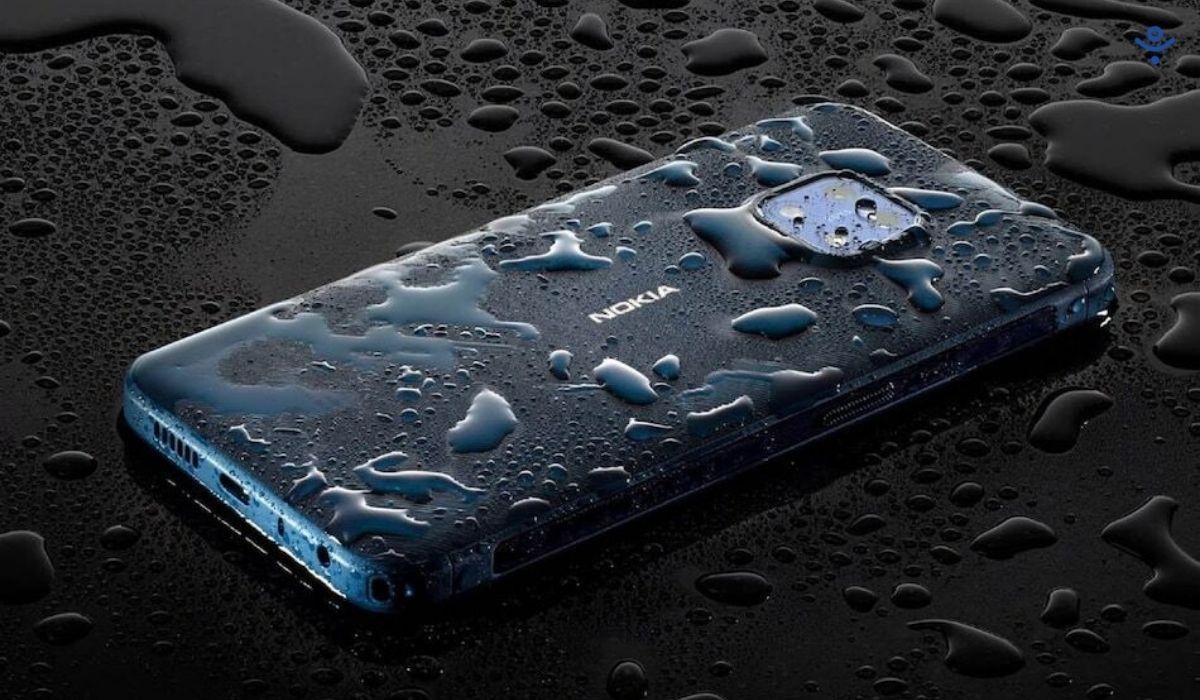 Vivo S10e is the latest addition to the company’s S10 series. It is a China-exclusive series, and the…
byVicky Kumar
No comments