iQOO Z6 4G Confirmed to Launch in India on April 27

iQOO Z6 4G to launch alongside the Z6 Pro next week.

iQOO Z6 5G launched in India last month, and its Pro variant is coming in the country on April 27. Now, according to a fresh report from 91Mobiles, the Vivo-backed company is also gearing up to launch iQOO Z6 4G. Nipun Marya, iQOO’s India CEO, told the publication house that the iQOO Z6 4G will also launch on April 27 alongside the Z6 Pro.

iQOO Z6 4G’ design is still a mystery. However, its specifications have been tipped in the past, suggesting that it will have a different set of specifications than its 5G model.

Also Read: Facebook Adds Soundbites as a Competitor to Clubhouse

The upcoming iQOO Z6 4G is said to sport a 6.4-inch AMOLED screen with a FullHD+ resolution of 2400 x 1080 pixels and a 180Hz touch sampling rate. The smartphone could pack a 5,000mAh battery with support for 44W fast charging over a USB Type-C port.

Under the hood, the iQOO Z6 4G is said to be powered by a Qualcomm Snapdragon 680 chipset. It is a 6nm-based octa-core processor with four Cortex-A73 cores clocked at 2.4GHz and the rest four are Cortex-A53 power-efficient cores with a clock speed of 1.8GHz. The device is likely to boot Android 12 out of the box.

In terms of camera configurations, the iQOO Z6 4G is said to feature a dual-camera setup on the back that consists of a 50MP AI primary sensor and a 2MP macro shooter. The device could come with a 16MP selfie shooter. It is expected to be offered in 4GB/6GB/8GB RAM options with 128GB storage. The iQOO phone is said to feature a side-mounted fingerprint scanner.

According to a report from PassionateGeekz, the iQOO Z6 4G could launch at a starting price of Rs 14,999 in India. It is expected to go on sale starting May 4. 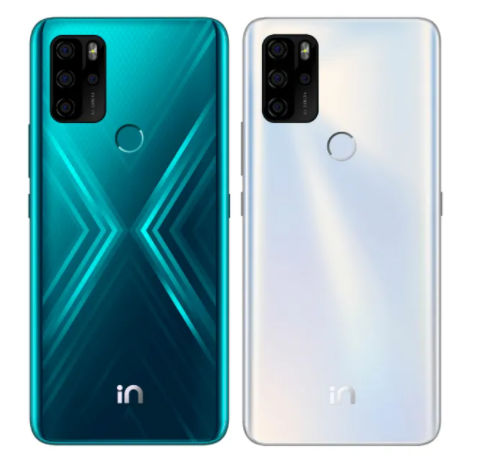 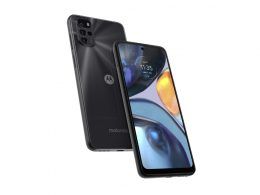 Redmi posted a phone on their blogging website Weibo, but they didn’t reveal the name of the phone…
byTeam Oyprice
No comments