iQOO is reportedly gearing up to launch another affordable 5G phone after the iQOO Z5, that was recently launched in India and China. The upcoming iQOO Z5x was recently spotted on Chinese e-commerce website JD.com, hinting at an imminent launch. In a fresh development, some key specifications of the iQOO Z5x have been revealed by a Chinese tipster goes by the name Bald Panda.

The tipster claims that iQOO Z5x is powered by the MediaTek Dimensity 900 SoC. So, it could be the positioned lower, in comparison to the Snapdragon 778G chipset-powered iQOO Z5. Further the tipster reveals that the Z5x will carry a support for 44W fast charging. The same set of specifications were recently spotted in the Google Play Console and 3C listings for the iQOO phone carrying model number V2131A.

The Google Play Console listing also reveals that iQOO Z5x may come with FullHD+ display with a punch-hole cutout for the selfie camera. It is likely to be offered in 6GB / 8GB RAM options. There’s so much to learn about the new iQOO smartphone.

iQOO has not yet confirmed the arrival of iQOO Z5x. However, appearing on multiple certifications suggests that we are not too far away from the launch announcement. Several reports believe that the iQOO Z5x could launch in China this month. 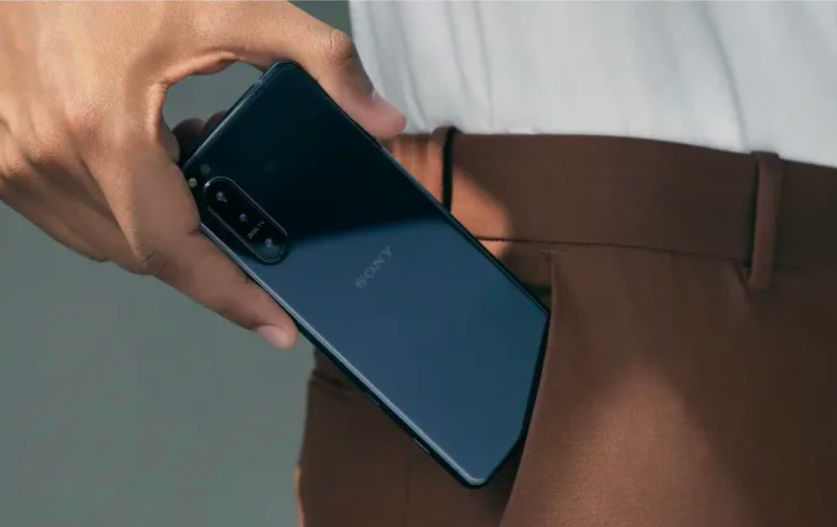 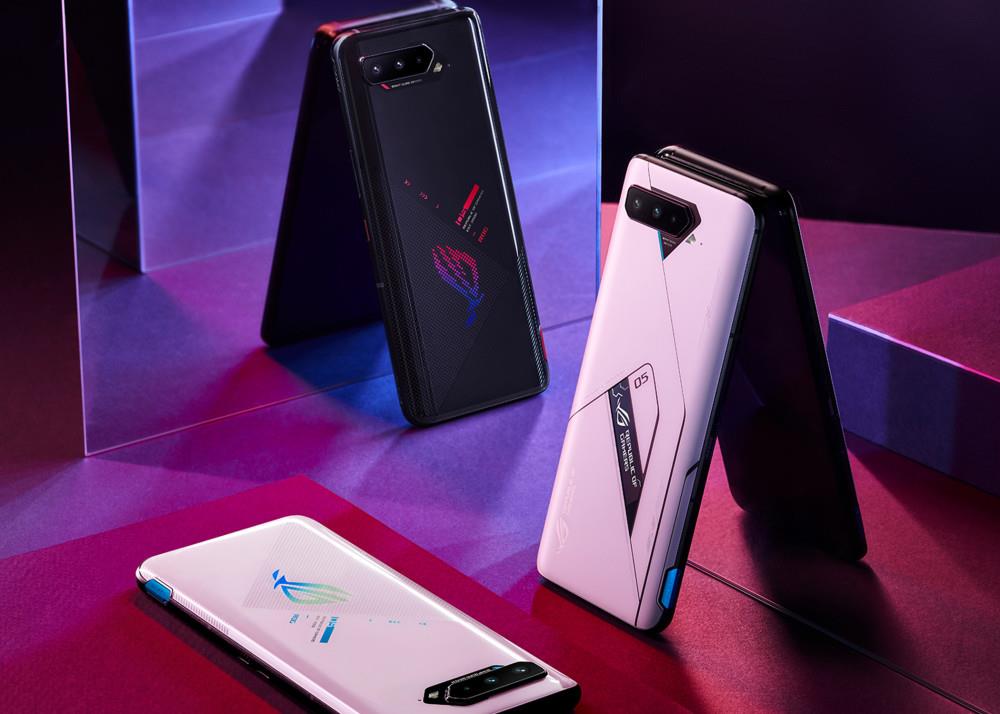