iQOO Z5 to Launch in India This Month, Amazon Reveals 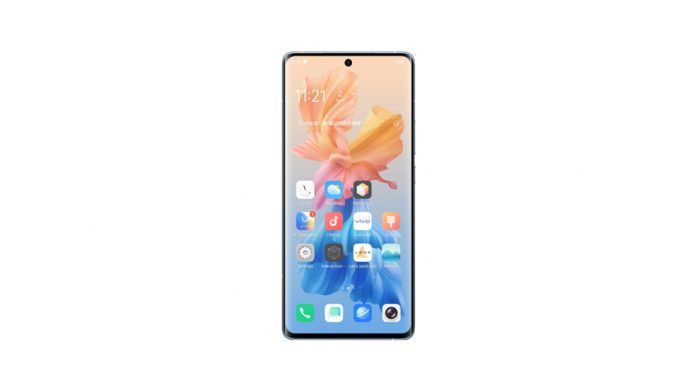 iQOO Z5’s microsite is now live on Amazon India confirming that it will be available through the e-commerce platform. The device has been listed on the shopping platform with a “Coming Soon” tag. There’s also a “notify me” button on the Amazon page which reveals that the device will be unveiled in India in September. It is already confirmed to launch in China on September 23. Recent reports suggest that the iQOO Z5 India launch will happen in the last week of the month. Since the device is now listed on Amazon India, the launch date should be announced officially in the coming days.

Chinese smartphone has been highlighting the key specifications as well as the design of iQOO Z5 through teasers. The device is confirmed to feature Qualcomm Snapdragon 778G chipset coupled with LPDDR5 RAM and UFS 3.1 storage. It will pack a 5,000mAh battery which is claimed to offer 18.3 hours of video playback, 96 hours of music playback, and 10.4 hours of gaming. The device could support 44W fast charging, as suggested by 3C certification.

iQOO Z5 has a flat display with a centered punch-hole cutout for the selfie camera. It supports 120Hz refresh rate, 240Hz touch sampling rate, HDR10, and DCI-P3 colour gamut. The phone is teased to have stereo speakers with Hi-Res Audio, and Hi-Res Audio Wireless support. It is rumored to carry model model number V2148A which was recently spotted on Google Play Console. It revealed that the phone has 1080p display, 8GB RAM, and Android 11 OS. According to GSMArena report, the iQOO Z5 will be priced in India under Rs 30,000.