iQOO Neo6 Launching on April 13: What to Expect?

iQOO Neo6 has been in the rumour mill for a while, revealing key details about the device. Earlier today, the Vivo-backed brand took to Weibo to announce its launch date. The latest teaser reveals that the iQOO Neo6 will launch on April 13 in China. It might also launch soon in India, as its Indian variant was recently passed through Geekbench.

The iQOO Neo6 is being teased as the next-generation gaming flagship. But, the company is yet to divulge any details about the device. According to multiple reports, the iQOO Neo6 is associated with model number V2196, which has recently been spotted on various certifications and benchmarking sites.

The Geekbench listing suggests that the iQOO Neo6 could be driven by a Snapdragon 8 Gen 1 chipset, which is paired with 12GB RAM. The device has also passed through TENAA and 3C certifications with a 6.62-inch FullHD+ AMOLED panel, 120Hz refresh rate support, and an in-display fingerprint scanner.

The device could also be offered in an 8GB RAM option, as per the TENAA listing. Both 8GB and 12GB RAM variants are likely to come with 256GB of internal storage. The iQOO phone will boot OriginOS skin, based on Android 12. It is listed on certification sites to have a 4,700mAh rated capacity battery with support for 80W fast charging.

We are still more than a week away from the launch of iQOO Neo6. During this time, the brand is likely to put multiple teasers to highlight more about the device.

Realme GT Neo 2 is now officially confirmed to launch on October 13 in India. The launch poster…
byVicky Kumar
No comments 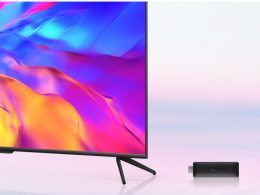 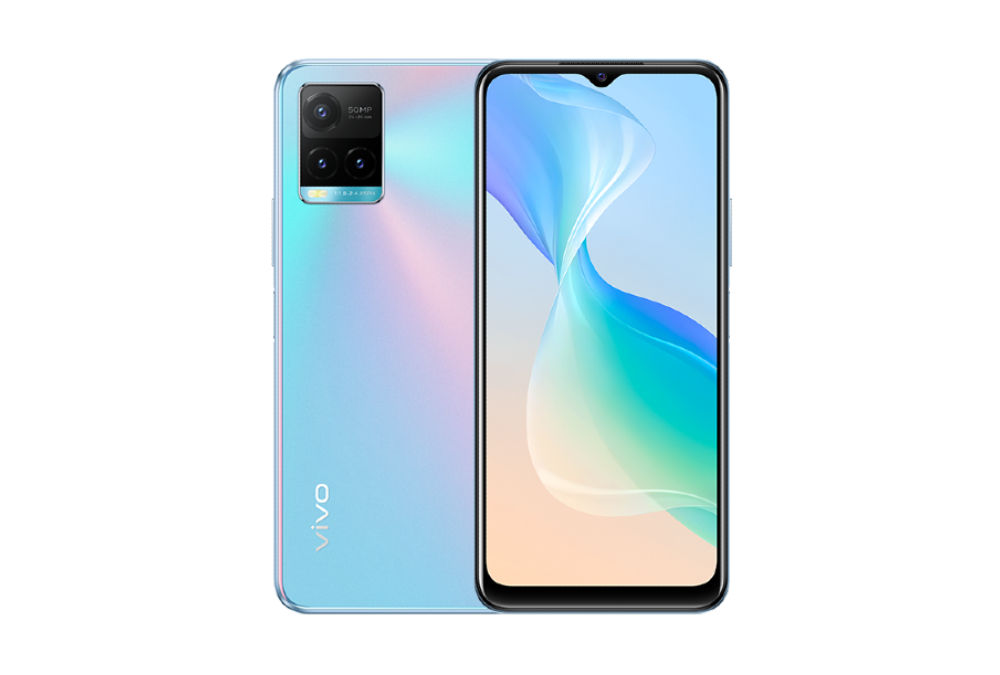