iQOO 8 Series to Sport 120W Fast Charging – iQOO is gearing up for the launch of its next flagship lineup “iQOO 8 series”. iQOO has officially confirmed the launch of iQOO 8 series on 17th August in China. This flagship series has been on the headlines for some time now.

Previously we reported some key specifications of the imminent flagship, which the company has now officially confirmed. Now the iQOO 8 was spotted on the 3C certification website with reveals the series will feature a 120W fast charger. Let’s take a look at what to expect from the iQOO 8 series.

iQOO 8 flaunts a 2k resolution 10-bit Samsung E5 AMOLED panel with an LTPO adaptive refresh rate of up to 120Hz. The device will be powered by a Qualcomm Snapdragon 888 Plus 5G SoC with a boost clock speed of 3.00GHz compared to 2.84GHz found on the vanilla 888 SoC. iQOO 8 packs a 12GB Physical + 4GB virtual RAM and 256GB internal storage option.

According to the 3C certification, the handest will pack a 4,000mAh battery with 120W fast charging support. Apart from that, the handset offers an in-display fingerprint scanner, Dual speakers, and NFC support. The iQOO 8 will boot Android 11 based OriginOS custom skin out of the box.

iQOO 8 series is set to launch on 17th August in China. Unfortunately, there is no word about a launch timeline in India. But, we expect to know more about it in the near future, so stay tuned.

What do you think about the iQOO 8? Let us know in the comments section below. Stay tuned to Oyprice and subscribe to our YouTube channel. And don’t forget to join our telegram channel for regular news and updates.

Redmi 10 Series India launch teased by Redmi India, Officially. The brand tweeted using #10on10 which is a…
byTeam Oyprice
No comments 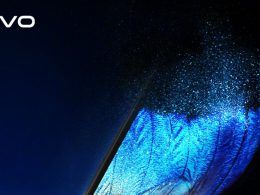 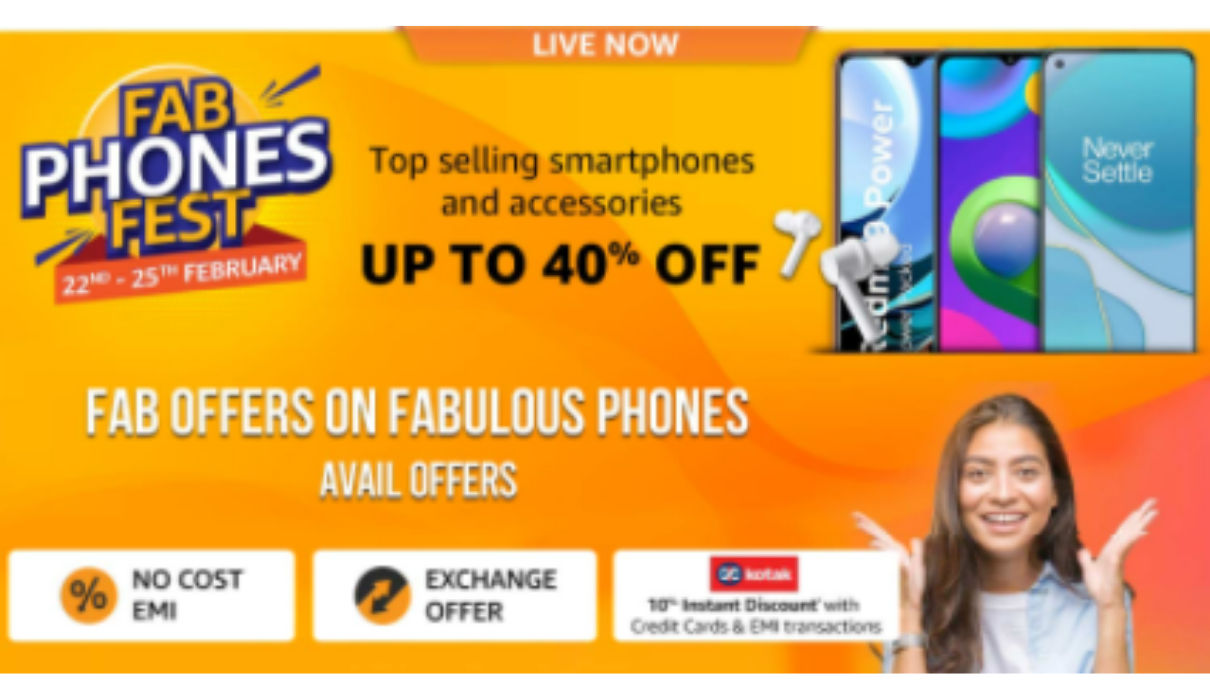 Amazon has always been known to offer great discounts and deals to its customers, be it through the…
byTeam Oyprice
No comments