iPhone 13 Tipped to Launch on September 14

This year’s iPhone 13 series is undoubtedly among the most eagerly anticipated phones right now. Every now and then, leaks about the 2021 iPhones surface to fuel our anticipation. We now have some new information on the subject, which hints at when these phones will be available.

According to the most recent leak, Apple will most likely stick to the launch cycle it has been using for years, excluding last year’s phone. Here’s a closer look at the specifics.

According to a new Phone Arena report citing Wedbush analyst Dan Ives, the 2021 iPhone 13 will be released in the third week of September. The launch date for India is still unknown. However, we can expect the new iPhone 13 phones to arrive in India by the end of September or early October.

It is also suggested that Apple plans to produce 130 to 150 million iPhone 13 units in the second half of this year. The initial orders are expected to be between 90 and 100 million, up from 80 million for the iPhone 12.

Also Read: Apple’s Upcoming 3nm Chip Likely To Enter In Production In Second Half Of 2022

In addition, there have been leaks of several iPhone 13 features. TrendForce’s latest report suggests that the 13 Pro models will not have a maximum storage capacity of 1TB, contradicting previous leaks. If this is correct, we can expect it to increase to 512GB, as it did last year.

It is also speculated that the non-Pro models will be denied access to the LiDAR scanner, which was expected to be available to all iPhone 13 models.

Expect a smaller notch, larger rear camera housings, and a combination of Face ID and Touch ID. Support for sensor-shift stabilization, better zooming capabilities, and other enhancements could also be made to the camera department.

The phones are expected to have an A15 Bionic chip, run iOS 15, have larger batteries, and other features.

Google is set to make its Pixel 6 phones official in 2021, and a slew of leaks and…
byTeam Oyprice
No comments 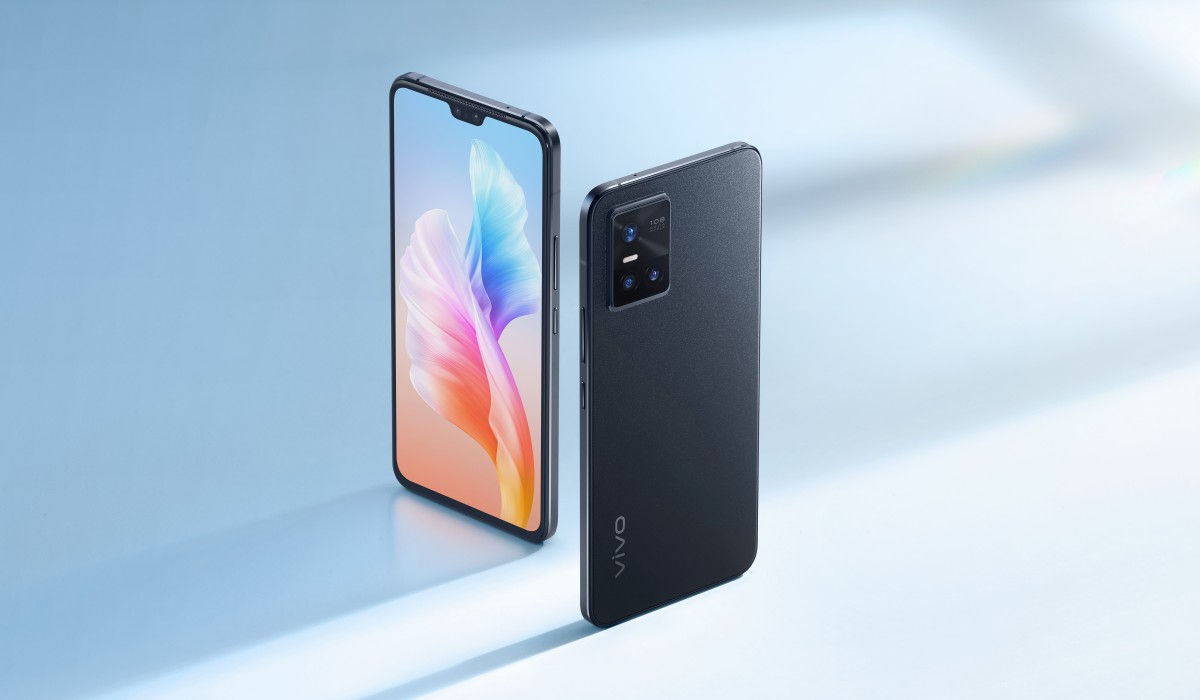 Vivo S12 Series Tipped to Launch Next Month; Will Compete with Oppo Reno7

Vivo S12 series is reportedly in the works, which will launch as a successor to the S10 series,…
byVicky Kumar
No comments 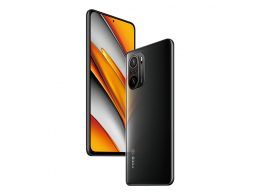