-All iPhone 13 models will launch by September 2021

-The demand and sales for iPhone 12 have remained unexpectedly strong

The global pandemic dulled Apple’s supply chain in 2020, affecting not only its factory production but also the internal production at its headquarters, with most employees working from home.

But this time Apple plans to be right on schedule, the same one as the former iPhone models before iPhone 12, with the upcoming iPhone 13.

The iPhone 13 will be set for the same September launch as the previous iPhone models. So, you can clear your schedules for the launch event of iPhone 13 without any worries of delays in production.

This information was obtained by 9to5 Mac in an investor’s note yesterday. The note was written by reliable analyst Ming-Chi Kuo.

Due to limited production capacities resulted due to the pandemic, the tech giant had to launch the iPhone 12 models in two stages, in October and November respectively.

But this will not be the case with iPhone 13. The analyst has stated that we can expect all the iPhone 13 models to launch be by September 2021.

It has also been claimed that even amidst all the supply complications and delays, the demand for the iPhone 12 has remained surprisingly strong and so have the sales.

However, issues are being faced by Apple with the supply of Sony’s camera sensors being used in iPhone 12 Pro and iPhone 12 Pro Max.

There were also some concerns in regard with the lower shipping forecast for the A14 chip, produced by the TSMC on Quarter 2 2021 in comparison to Quarter 1 2021.

But Kuo waives off these concerns calling the decline is “patterned” and expected as the TSMC would begin shifting its production towards developing the latest A15 chip that the iPhone 13 lineup will be acquiring.

With the new developments, all that remains for the iPhone enthusiasts is to wait for September. Let us know in the comments if you are excited for the upcoming iPhone 13 lineup!

A New Asus Rog Phone Could be In The Works, Patent Suggests

Vivo Y50t has been launched as the company’s latest budget smartphone in its home market China. It packs…
byVicky Kumar
No comments 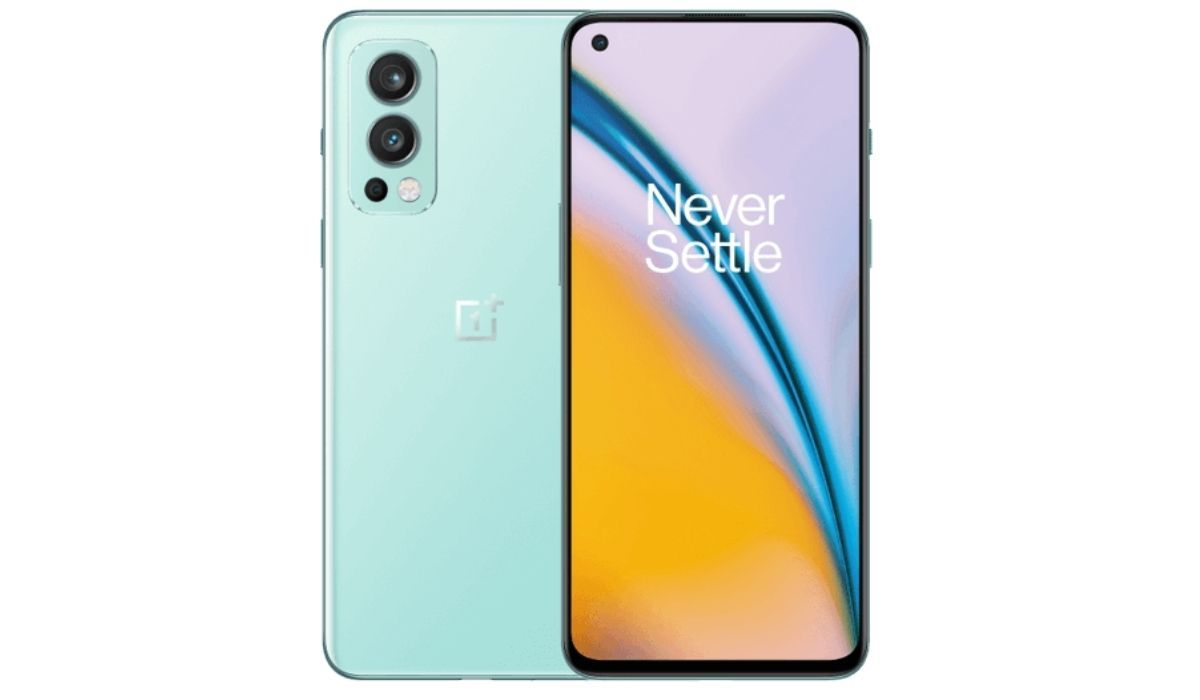 OnePlus Nord 2 Launched in India: Here’s Everything You Should Know