Apple‘s latest flagship phone, the iPhone 13 Pro Max starts at a whopping $1099. Here is how it compares to the brand’s previous flagship, the iPhone 12 Pro Max.

The announcement was done on September 14th at Apple’s California Streaming launch event alongside the iPhone 13 Mini, iPhone 13, and iPhone 13 Pro. This year, the flagship device boasts some new design features, including a smaller notch, but the biggest changes include longer battery life, three new cameras, a 120Hz display, and a maximum storage capacity of 1TB, which is double the storage in last year’s Pro models.

Among the specifics though, the iPhone 13 Pro Max is about 12g heavier than the last generation mainly down to the larger battery that can now give 11 hours of video playback on a single charge. The phone now ships with iOS 15 instead of iOS 14 and comes with the 5nm A15 Bionic chipset. Instead of just the 4K video recording, the phone can now record ProRes video up to 4K at 30 fps (1080p at 30 fps for 128GB storage). Besides that, we can also see ProMotion display technology with adaptive refresh rates up to 120Hz.

While the iPhone 13 Pro Max does have major improvements especially in the camera sector, it is not worth the upgrade from an iPhone 12 Pro Max but that depends on the use case. The iPhone 13 series are great phones nevertheless and were totally worth the wait.

Are you upgrading to the iPhone 13 series? Let us know in the comments below!

A New Motorola tab, Motorola Tab G70, is listed on Google Play Console. This year we have seen…
byTeam Oyprice
No comments

OnePlus collaborating with other franchises or companies to design special editions of their devices is nothing new, as…
byAyush Patel
No comments

Huawei has finally launched its long-awaited foldable flip phone, the P50 Pocket in China, teased in a photo…
byAyush Patel
No comments 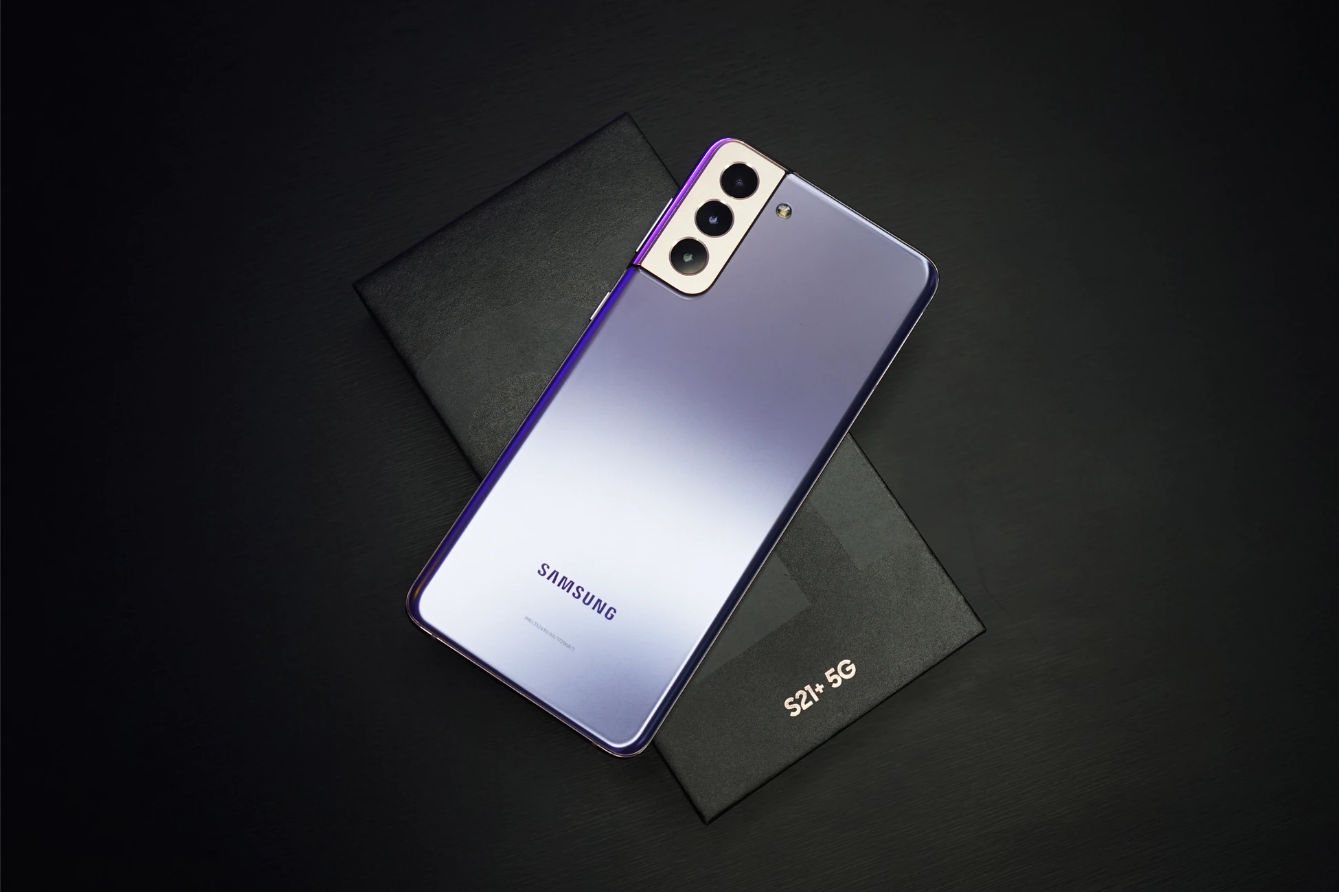