According to sources, Apple could bring MagSafe to iPad Pro 2022, as the current iPads are charged via USB-C or Lightning cable. However, there is a strong possibility that Apple introduces wireless charging in the upcoming iPad Pro 2022 to make the Apple ecosystem more user-friendly.

To recall, Apple first implemented wireless charging in 2017 with the iPhone 8, and every iPhone‌ since then has supported wireless charging. Apple introduced MagSafe as an accessory to iPhone 12 in 2020. The MagSafe is currently in the developing phase, so iPad Pro 2022 could debut with a thunderbolt port as a secondary charging option.

According to a source, the company is testing reverse charging for the iPad Pro due next year allowing the iPad Pro to charge other Apple devices like iPhones, AirPods, and Apple Watches.

A design modification is also expected for the iPad Pro 2022. Rumors also suggest that the next iPad Pro could launch with a glass back rather than the aluminum enclosure used currently.

The source also suggests that Apple is working on redesigned iPad Mini, which is expected to launch late this year. The new iPad Mini will feature narrower screen bezels and a display that measures 8.5 to 9 inches. If the rumors are true, this might be the first redesign of the iPad Mini after 2015.

Apple’s Worldwide Developer Conference kicks off on 5 June 2021, and we antiseptic to see iOS and iPadOS 15, redesigned MacBook Pros, and more, so stay tuned. 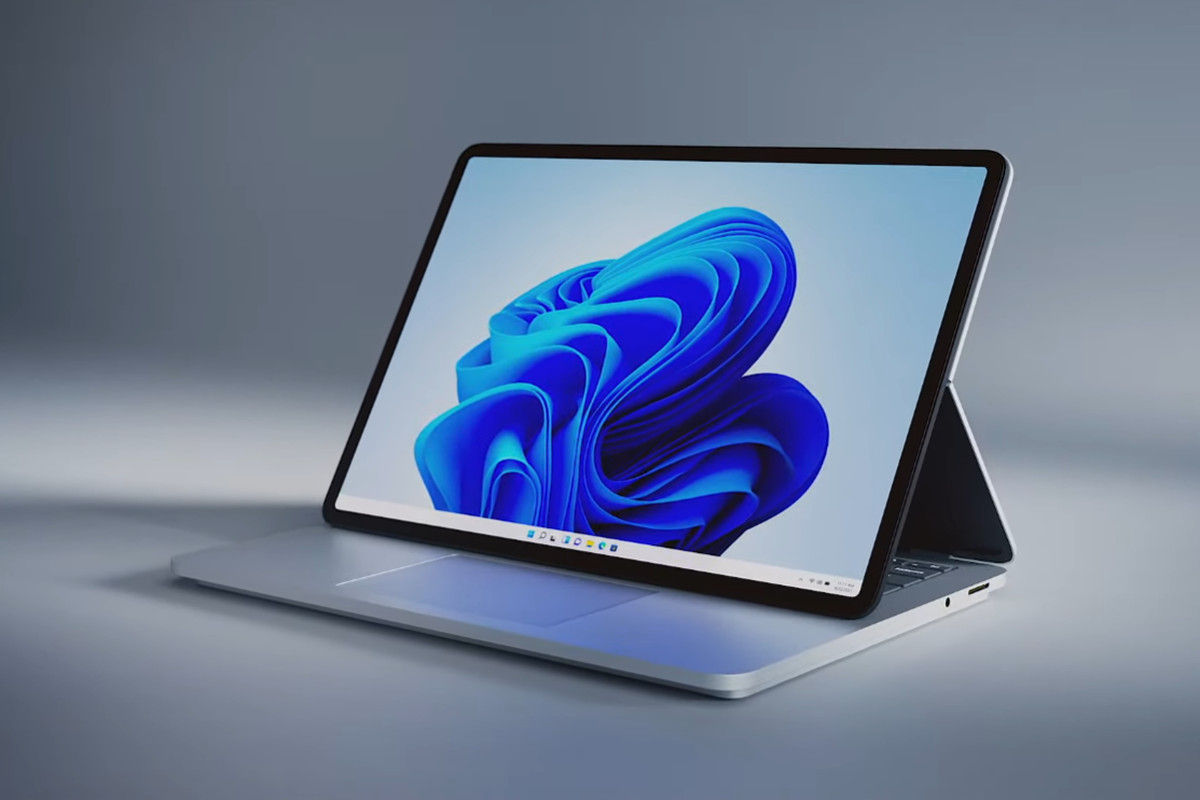 Samsung Tab A8: Samsung’s Upcoming Budget Offering Seems Like a Solid Alternative to the Cheaper iPad

Android tablets have been surviving thanks to a few companies that have taken the matter into their hands,…
byAyush Patel
No comments

We have seen a global upsurge in demands for tablets recently, and to capitalise on this opportunity many…
byAyush Patel
No comments