As Apple switches to in-house silicon designs for Mac, Intel will be phased out of the processor supply chain, but the chipmaker is hoping to re-enter as a third-party manufacturer.

According to CNBC, Intel announced on Tuesday that it would invest $20 billion in a pair of chip fabs in Ocotillo, Arizona, with plans to devote at least a part of the output to a new foundry subsidiary.

Intel’s new chip manufacturing arm, Intel Foundry Services, will make silicon based on the company’s preferred x86 architecture as well as ARM designs like those used in Apple’s A- and M-series SoCs. Randhir Thakur, a senior vice president at Intel, is in charge of the operation.

According to Engadget, Intel CEO Pat Gelsinger told the press that IFS will be run as a separate unit and that the company is currently working on the project with Amazon, Cisco, IBM, and Microsoft. The firm is also attempting to pique Apple’s interest.

Apple has long used TSMC to manufacture its current chip designs. With foundries in the United States and overseas, the Taiwanese company has the capacity and cutting-edge fabrication technology to meet Apple’s stringent requirements. It’s unclear whether Intel will be able to compete with TSMC’s market dominance.

Also Read: IS IT POSSIBLE TO RUN WINDOWS ON THE NEW M1 MACS?

Intel is still struggling to get its 7nm line up and running, while Apple and TSMC are fabricating wafers on a 5nm process and moving toward more effective and powerful 4nm and 3nm technology.

Meteor Lake, Intel’s first 7nm chip, will have its design finalized in the second quarter, according to Gelsinger. Even so, the company would need manufacturing assistance from third parties such as TSMC.

Last year, Apple announced its intention to transition Mac away from Intel processors in favor of its own ARM-based designs, following years of delays and other chip-related issues. The M1 chip debuted in the MacBook Air, MacBook Pro 13-inch, and Mac mini. Apple’s transition to Apple Silicon will take two years.

Intel isn’t happy about the split and is currently running an attack ad campaign aimed at Mac users. 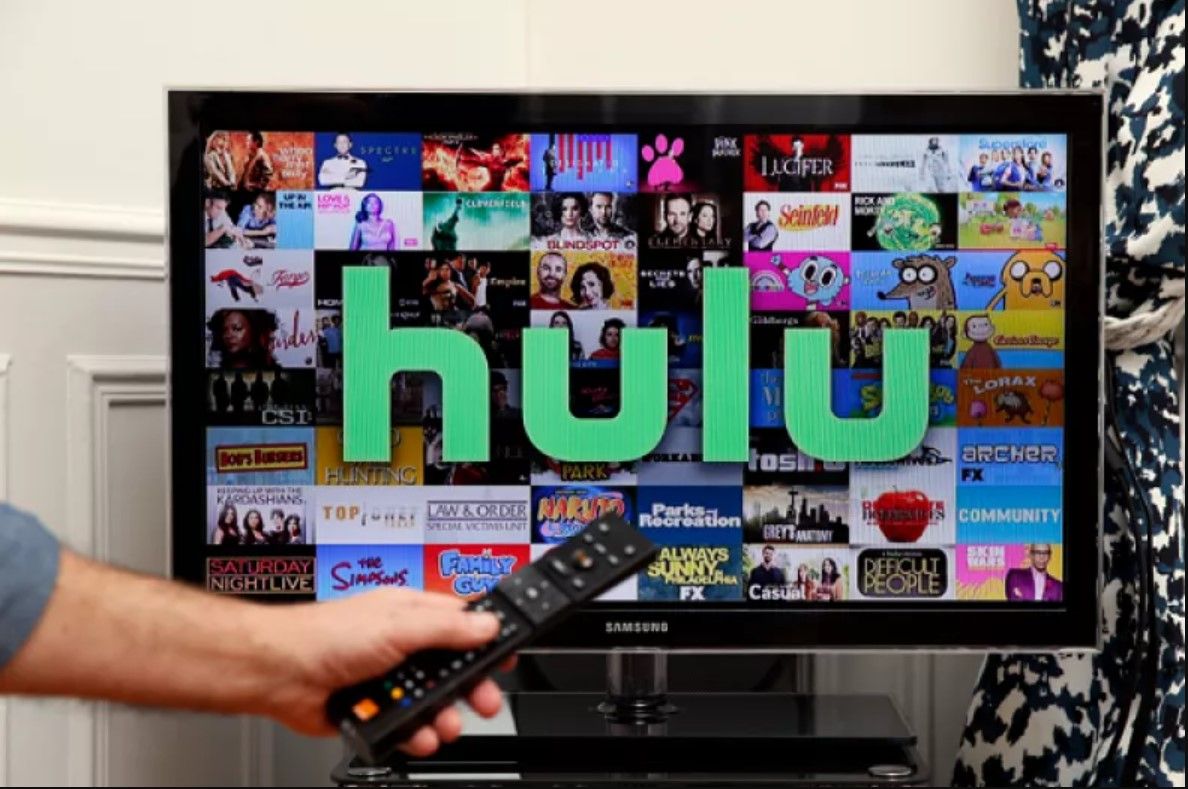 Latest update to the Xbox is adding support for Microsoft Edge, which is a chromium based browser. Gaming…
byAyush Patel
No comments

For the past year and a half, Google had been seeking to roll out its Rich Communication Services…
byTeam Oyprice
No comments