Yes, you heard it right! Intel itself has launched an all-new premium productivity laptop that has been designed by Intel itself to provide impetus to smaller brands to stand in line with the likes of multinationals like Dell and HP. This latest computer, codenamed ‘Bishop County’, is a part of Intel’s breakthrough NUC line (pronounced Knuck). It is a customizable laptop kit that can be modified with different storage options.

But, the thing to note here is that Intel’s name won’t be seen on this laptop as it will be sold exclusively to smaller brands, who in turn will retrofit the laptop kit with their choice of storage configurations and then make it available to the consumers under their brand name (which is also known as “White-Labelling” in the industry). In spite of not being the direct seller, Intel is backing the two-year warranty for their newest gadget.

Coming down to the specifications, Intel has overdone itself with a 15.6 inch, 1080p IPS  display, which is available with or without touch, and somehow still manages to weigh under 1.7 kg. The device will run on a 73 watt-hour battery, which can deliver almost 16 hours of video-playback when fully-charged and will also support fast charging. Intel’s new 10nm, 11th-generation Tiger Lake processors will be supported by the NUC M15, offering choices between Core i5-1135G7 and Core i7-1165G7 quad-core processors. Moreover, instead of a discrete graphics card, the device will use Intel’s Iris Xe integrated graphics, which were announced last month. 8GB or 16GB RAM will be provided along with a variety of storage options depending on the selling brand.

Besides, the NUC M15 has a CNC anodized aluminum chassis that is 14.9mm (0.59 in) thick and comes in two color options: Shadow Grey and Black. It also boasts of a large glass Windows Precision trackpad. Talking about the ports and jacks, two USB-A 10Gbps ports, two Thunderbolt 4 / USB 4 Type-C ports, a 3.5mm headphone jack, and a full-size HDMI port can be found along the sides. The two USB-C ports will be located on opposite sides, to enable charging from either one of them for convenience. It also will have Wifi-6 support. A Windows Hello-compatible webcam is also a part of the parcel allowing facial login, plus presence detection that will wake the computer (in just under a second) up as one approaches it. It will also keep the computer unlocked so long as you’re sitting in front of it. Lastly, four microphones installed along the top edge of the lid help the M15 pick-up voice from across the room.

Intel says its goal with their latest device is to provide a premium-level laptop to smaller brands so that they can create an ecosystem of computers without investing in the higher level of R&D that larger companies have. It described the M15 to The Verge as “a premium product above the mainstream, but still targeted towards the average user” which is  “optimized for a variety of use cases.”

The NUC M15 isn’t technically labeled with Evo branding, which signifies a certain level of performance and features, but it certainly is built to meet that specification. In fact, Intel expects its partners to submit their finalized machines for Evo certification. Intel also added that its goal is to provide support for anything it is involved in, which will another burden off of small companies with finite support resources.

The brands that will be selling customizations based on the NUC M15 haven’t been revealed yet, but it is likely that most of the companies that sold last year’s gaming laptop, MAG-15, will participate. Regarding the pricing, Intel has said that its partners will be the ones determining the costs, but one can expect it to range between $999 and $1,499, depending on the respective configurations. The date hasn’t been divulged yet, but NUC M15 is likely to hit the stores in 2021 and we couldn’t be more excited about it! 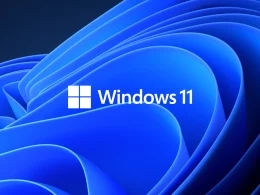 Users will not get the old taskbar functions any time soon on their Windows 11 confirmed by Microsoft. Read along to know more about it.
byTeam Oyprice
No comments 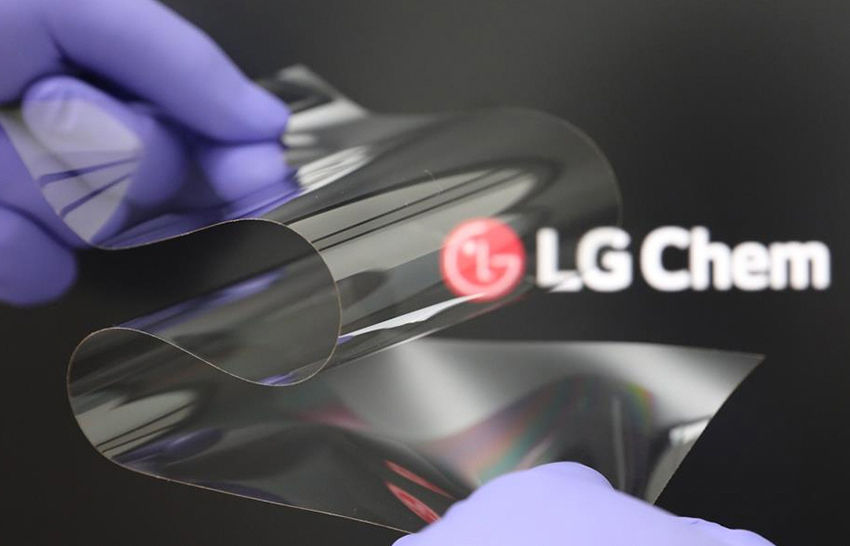 Windows 11 is touted as the biggest Windows update since Windows 10, which was released on 29 July,…
byAyush Patel
No comments