Intel has finally launched their all-new 12th generation chipsets that we have been waiting for for quite a while. Despite multiple leaks and multiple people even having the chips, we have only just received information about their true performance and architecture. Is Intel back on the throne of the fastest processor? Let’s find out!

Intel has finally launched their all-new 12th generation chipsets, for which we have been waiting for a while. Despite multiple leaks and multiple people even having the chips, we have only just received information about their actual performance and architecture. Is Intel back on the throne of the fastest processor? Let’s find out!

These new chips follow Intel’s Alder Lake architecture that was first unveiled at CES earlier this year. Intel promises that the highest end i9-12900K is the “world’s best gaming processor.” This top-of-the-line chip features eight high-performance “P-cores” and eight efficiency cores paired with 24 threads. While making use of Intel’s turbo-boost technology, these chips can reach CPU speeds of a whopping 5.2GHz.

The slightly more affordable i7-12700K also boasts some unique specifications. It has 12 cores in total, out of which 8 are high-performance cores, and 4 are efficiency cores. This ship features 20 threads and can reach a maximum speed of 4.9GHz.

The most affordable and final chip that was launched is the i5-12600K. This chip comes with a combination of 6 high-performance cores, four efficiency cores, and 16 threads. The i5 can also go up to the same 4.9GHz of CPU speed.

Other than just internal specifications, though, these chips come with a host of other advancements. Intel has finally switched from their 6-year-old 14nm chip process to a more advanced 10nm process. Competitors like Apple’s M1 Max feature a 5nm process, though.

All three new chips offer up to 20 PCIe lanes, support for DDR5 memory, and larger L2 and L3 cache sizes. The downside to these new chipsets is that you will need a new motherboard to use them. Alder Lake will need a motherboard built on Intel’s newly announced Z690 chipset. Even the socket of these chips is new, and Intel is now using LGA 1700 for the Alder Lake chips. 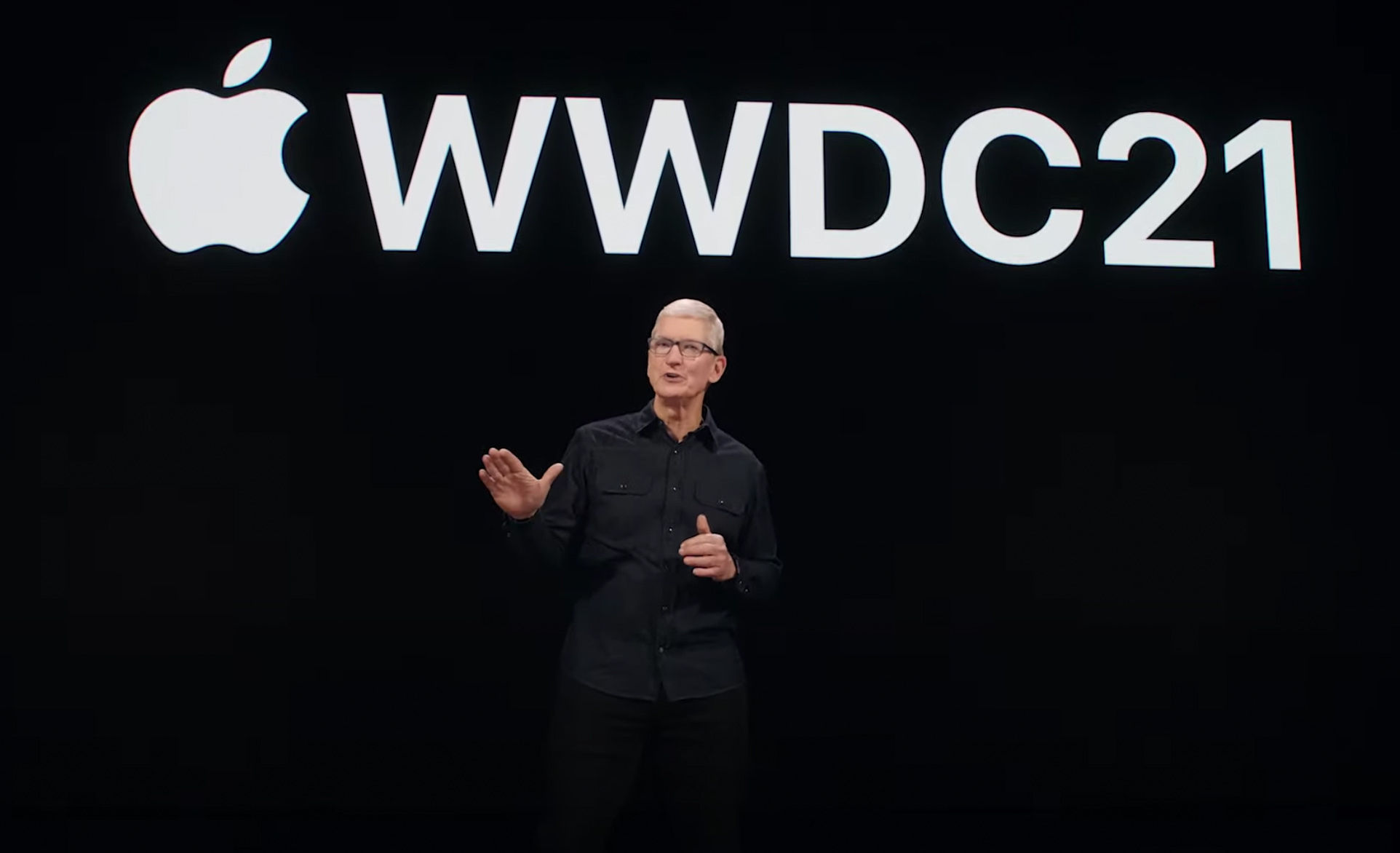 Recently at WWDC21, Apple said that it plans to move beyond passwords by developing a Passkey feature. This…
byTeam Oyprice
No comments