Intel has had a major “oops” moment once again, as a retailer has sold their unannounced Intel Core i9-12900K. This CPU is very important since it is believed to have the power to become the world’s most powerful CPU by overtaking AMD. It would also be the latest and most powerful addition to Intel’s Alder Lake line of processors.

An anonymous Reddit user managed to buy this CPU for $610 from an unnamed retailer. The user has posted several pictures of the packaging, as well as the CPU itself, on the cover. The packaging is a huge blue box with a wafer ornament that houses the CPU inside it.

Unfortunately, the user could not post any details about the processor itself. This is because no motherboard actually supports the architecture of this CPU, and the user could not test it out. So, we have no information about its core count, frequency, or benchmarks.

Also Read: Intel is Ready to Defeat AMD With its Upcoming Lineup of Alder Lake Processors

Intel is expected to launch the Alder Lake CPUs this month towards the end, and the launch date might be pulled earlier due to this leak. Alder Lake will feature Intel’s latest hybrid architecture: a mix of both performance and efficiency x86 cores. Alder Lake will also include support for DDR5, PCIe Gen 5, Thunderbolt 4, and Wi-Fi 6E.

Samsung is the largest memory card manufacturer in the world, according to data from : Statista. Today, they…
byTeam Oyprice
No comments 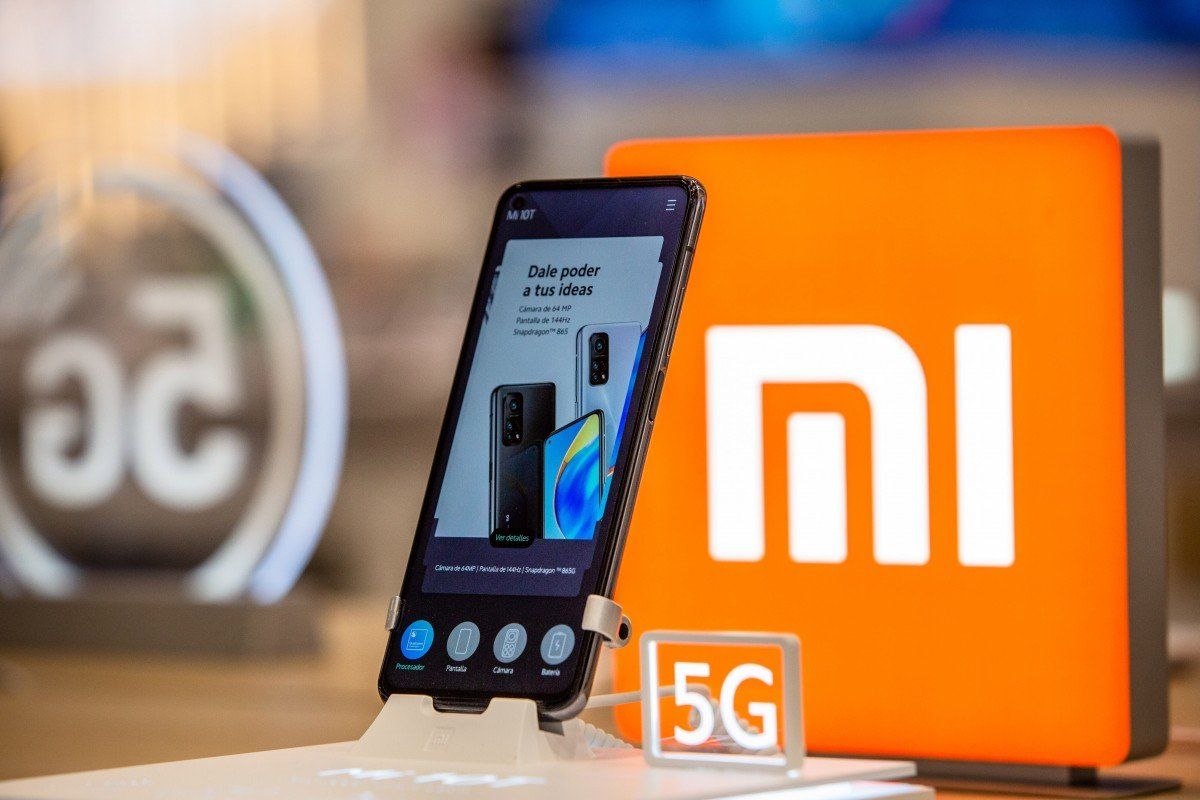