Oyprice
Home Technology Intel Core i3-12100 Might Give AMD's Budget Offering a Run For it's...
Technology 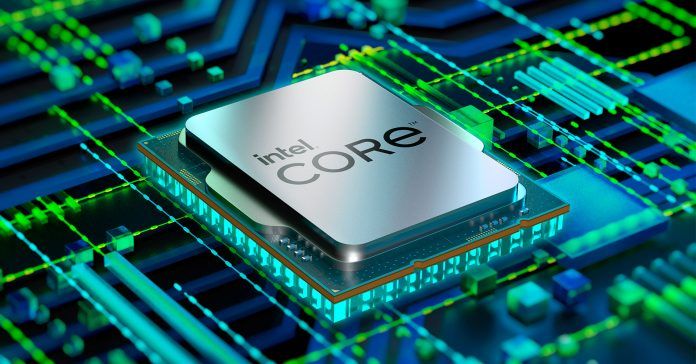 The Budget CPU segment has been dominated by AMD with its Ryzen 3 3300X and 3100 CPUs for a long time now, with Intel i3 somewhere behind it. However, Intel’s upcoming Alder Lake Core i3-12100 leaked benchmarks look promising and might give AMD’s budget offering a run for its money.

According to the recent reports by Hong Kong-based tech blog XFastest, which has reportedly got their hands on the CPUs engineering samples, the Intel i3-12100 will be a quad-core CPU with 8-threads and a base TDP of 60W.

While in terms of performance, the Core i3-12100 can boost speeds up to 4.3 GHz, but that may not be the full extent of its powers, given that this is an engineering sample.

Nevertheless, running the chip through its paces on a test bench reveals that the 12100 comfortably beats AMD Ryzen 3 3300X by a margin of 10% in PCMark benchmark, while the same chip showed a 1/3x faster performance in Cinebench.

Apart from these benchmarks, other reports by PC Gamer also revealed that the Core i3-12100 managed to beat AMD’s budget Ryzen offerings in Cyberpunk 2077 and CS: GO, pointing to it being a great all-round option for those looking for the best bang for their buck.

Overall, It seems like Intel might be back in the game with its Core i3-12100, at least until AMD reveals its 5000 series of its budget CPUs.

Whatsoever, we can’t wait to see how the new chip will perform under real-life workloads once it becomes available in the first quarter of 2022, along with cheaper Alder Lake motherboards.

What are your thoughts on Intel’s upcoming budget offering? And do you think that Team Blue is finally ready to defeat Team Red and reclaim its crown? Let us know in the comments below. Until then, stay tuned to Oyprice and subscribe to our YouTube channel, or join us on Telegram, Facebook, or Twitter.