Team Blue (Intel) vs Team Red (AMD) has been a very hot topic of discussion for a very long time, with AMD taking the lead in almost all the scenarios, whether it’s a server-grade processor or a desktop-grade.

However, Intel is finally ready to defeat AMD with its upcoming lineup of Alder Lake processors. According to the latest leaked benchmark results posted by a user on the Chinese social media platform bilibili, claiming to show the performance of what could be Intel’s Upcoming Alder Lake Core i5-12400 CPU.

It also did well in terms of power consumption and temperatures, according to the AIDA64 system stability benchmark. During stress tests, the processor only went up to 78.5W with a maximum temperature of 60 Celsius while being air-cooled.

The last test in Cinebench R20 is where we see the Core i5-12400 perform above any stock AMD Ryzen 5000 CPU for single-core performance. Unsurprisingly, the result doesn’t hold up in multi-threading, where this model of Alder Lake can only compete against other six-core processors. One such example is the Ryzen 5 5600X — which, let’s remember, is a very solid processor and thus a worthy opponent.

Also Read: Will There Ever be an End to The Global Chip Shortage?

As with any benchmark, it’s important to keep the excitement levels in moderation. These early leaks certainly drive up the interest, but we need to take the information with a pinch of salt until we can run our benchmarks. However, if this leak proves true, it certainly paints a good picture of Intel Core i5-12400.

It seems like AMD might finally have a worthy opponent. However, all that remains is to wait for the official release in early November when real-world benchmarks become proof of the processors’ performance.

Do you really think that Intel will finally be able to compete with AMD? Let us know in the comments below, and stay tuned to Oyprice and subscribe to our YouTube channel for regular news and updates.

Highlights: The Mi Air Charge technology can provide 5W of power and can simultaneously charge multiple devices. The…
byTeam Oyprice
No comments 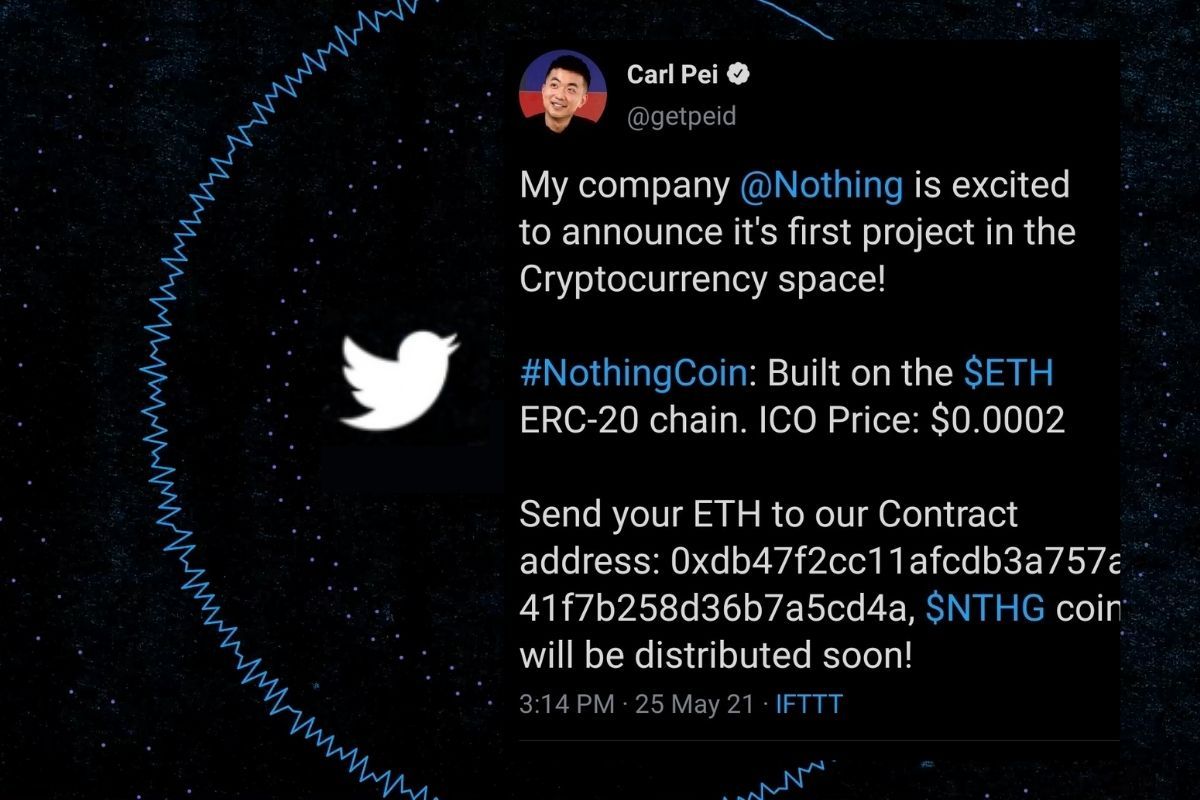