Instagram is reportedly working on a feature that will allow users to create posts on the desktop website. A prominent Twitter tipster spotted the upcoming feature for the social media platform. According to the source, the feature is currently being tested internally and will take some time to reach the general public. According to the tipster, the tipster has provided some mockups of how users will be able to create and edit posts on the social media website. Instagram’s mobile apps are currently the only way to post content.

Alessandro Paluzzi, aka @alex193a, tweeted a series of mockups showing how Instagram appears to be planning to introduce the ability to create and edit posts containing photos and videos on the social media platform using the desktop browser.

According to the tip, users will be able to drag and drop multiple images or videos to create a post on the Facebook-owned photo-sharing social media platform. Users may also choose from four different aspect ratios for their posts: Original, Square (1:1), Portrait (4:5), and Landscape (4:6). (16:9). However, according to Paluzzi’s screenshot, the Original aspect ratio is currently unavailable.

According to another screenshot shared by Paluzzi, users will be able to select filters and edit photos in the same way that they do on the Android and iOS apps. Before posting photos or videos to Instagram, users can add captions, tag people or places, add alt text, and define advanced settings, as shown in the last screenshot.

As previously stated, Paluzzi claims that the feature is currently being tested internally and that it may take some time before it is made available to the general public. Instagram has confirmed the feature that will allow users to create and edit posts on the desktop website, according to Gadgets 360. When we receive feedback, we will update this report. 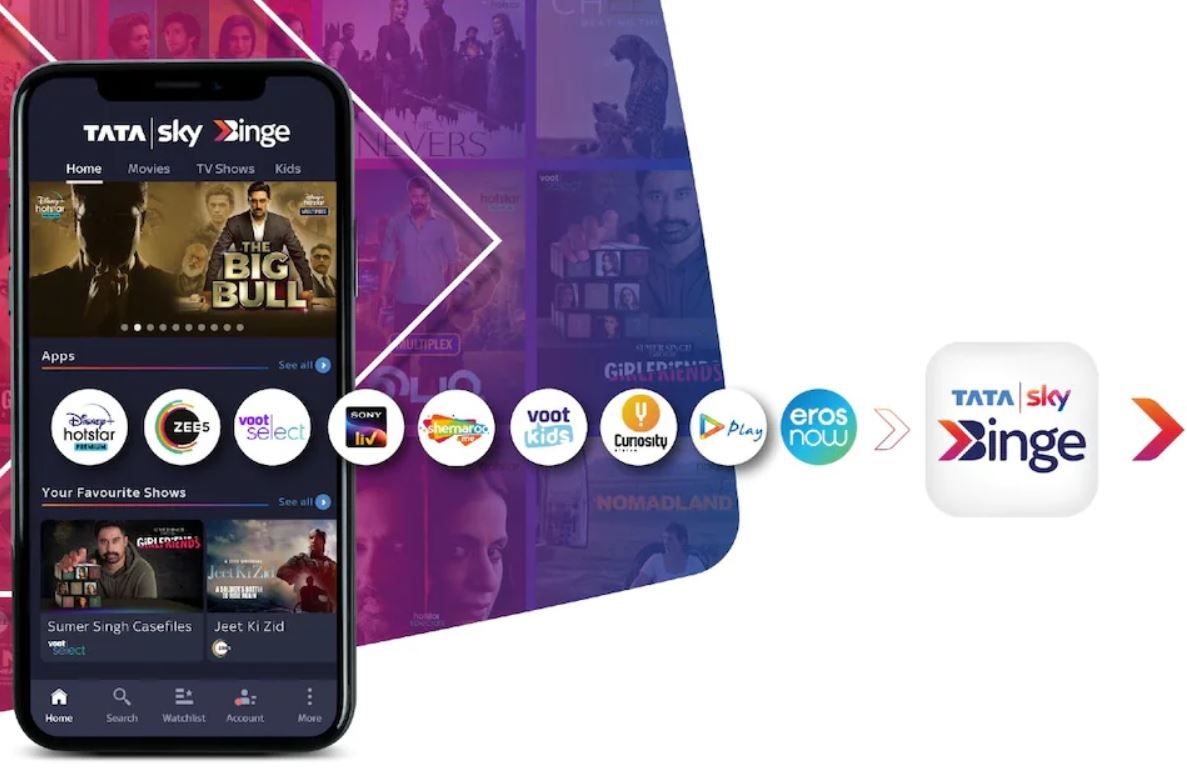 TikTok and WeChat Ban Revoked by Biden in the US WhatsApp has filed a case against the Government of India in the Delhi High Court, requesting that the…
byTeam Oyprice
No comments