Vodafone idea popularly known as Vi has added a job and education portal on their platform. Read along to know more about it.

Vodafone Idea (Vi), the country’s third-largest telecom provider, is developing a digital employment portal within the Vi app for both Android and iOS. To provide people a higher chance of landing a suitable job, the firm has teamed with three startups: Enguru, Apna, and Pariksha. Each of the portals will assist users in a different way. Vi is dubbing it ‘Vi Jobs & Education,’ and it intends to be a one-stop-shop for young people looking for work and improving their spoken English.

According to Vodafone Idea, Vi Jobs and Education is largely aimed at India’s vast prepaid user base, and it provides a one-stop solution for youth to seek jobs, enhance spoken English abilities, and excel in government employment examinations.

Vi Employment and Education’s concept has three components: assisting users in developing a good command of the English language, preparing for government opportunities, and searching for jobs across fields.

Vi Jobs and Education has partnered with Enguru to assist its users in improving their English skills. As part of this collaboration, the firm will provide a 14-day free trial with unlimited interactive live lessons led by professionals. Vi said that learners may continue to use the platform at a 15% to 25% discount after the trial time, during which they would also get free access to interactive, gamified, and industry-specific self-learning courses worth Rs 1500.

Vodafone Idea is strengthening its digital services and motivating new users to join its networks in order to find jobs and improve their prospects of establishing a prosperous and better future. The Vi Jobs & Education platform will be available inside the Vi app, and users may take advantage of it by creating a profile and accelerating their path to success.

Government positions in India are generally in great demand. Vodafone Idea will provide its customers with a free one-month membership to Pariksha, which will also feature 150+ practice tests. After the free time expires, customers will be required to pay a cost of Rs 249 every year.

Vi customers will be able to locate new jobs quite easily if they utilize the Apna site inside the Vi app. Vi has collaborated with Apna to help job searchers locate suitable opportunities. As part of the deal, users will have free priority access to Apna’s platform, which will ensure double the visibility of prospects to recruiters and boost the likelihood of job seekers landing a position. This service will be provided free of charge to all Vi subscribers. 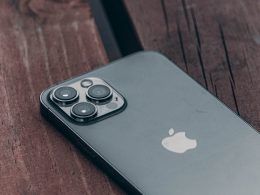 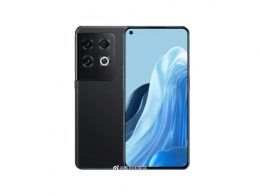