Infinix Zero X Could Launch on September 13: Everything We Know 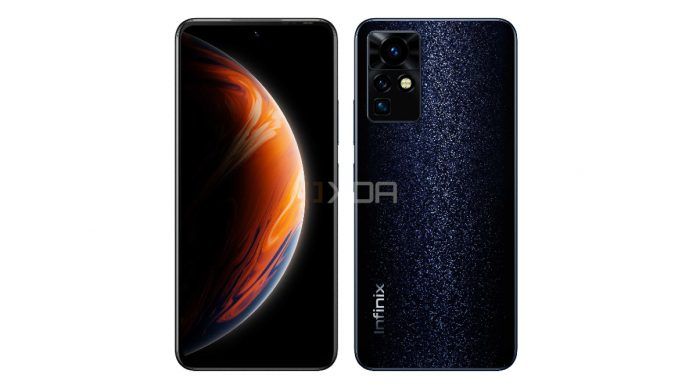 Infinix has teased September 13 launch date for a new smartphone. While the teasers do not reveal the device name, it shows some parts of the phone that matches with the recently leaked image of Infinix Zero X. It means that Inifinix might launch the Zero X phone on September 13.

The images reveal that the phone has a centered punch-hole on the front to house the selfie camera. The phone appears flat and has curved corners. It has a sim tray on the left and the power button, volume rockers should be on the right.

Infinix has not revealed the rear design of the phone yet, but thanks to a recent leak, we completely know the Infinix Zero X’s design. The leaked image shows a speckled rear design, which looks similar to the LG Nexus 4. The phone has a rectangular camera block on the back housing three sensors, out of which one is large and the other two are relatively small. It also has a Quad-LED flash. The device is likely to offer an under-display fingerprint sensor.

Infinix Zero X is rumored to feature 120Hz refresh rate and a 5,000mAh battery. The phone is likely to support fast charging. The company recently announced that it is gearing up to launch the first Helio G96 SoC phone, which is said to be the Infinix Zero X. The company should more details of the phone through teasers in the coming days.

Vicky Kumar
Vicky Kumar is a close follower of tech -- especially when it comes to smartphones and likes to write about new and upcoming phones (which is why we hired him). When not rambling tech, you will find him watching cricket highlights.
RELATED ARTICLES
Features

Samsung's Unpacked Part 2 event just ended, and it is being regarded in the community as "disappointing." No new product or device was launched...
Read more
Mobile Phones

iQOO Z5 series gets a new member today in the form of iQOO Z5x. The new device has been launched in China at an affordable price...
Read more
Mobile Phones

Samsung's Unpacked Part 2 event just ended, and it is being regarded in the community as "disappointing." No new product or device was launched...
Read more

iQOO Z5 series gets a new member today in the form of iQOO Z5x. The new device has been launched in China at an affordable price...
Read more

Redmi Note 11 series has been in the rumor mill for a while. Yesterday, it was spotted on Chinese retailer site JD.com, and today,...
Read more
Load more