What is Aatmanirbhar Bharat?
Concerning economic development in our country, prime minister Narendra Modi used this term when he addressed the nation during the pandemic which translates to ‘self-reliant India’. Mostly India used to import electronic items from China and many more things from various Nations. The first step India took was at the time of the pandemic, and then not being dependent on other nations for our own needs. Approving the Production-Linked Incentive scheme for 10 major sectors, Allocating funds to various Sectors, including R&D, rural employment, and many more. . After banning 117 apps that used to steal our data, the public of our nation started looking for replacements for the app. India produced its vaccine for Covid-19 being a self-reliant nation. Now, we are all set to release our own KOO App to compete with Twitter. There arent many microblogging apps in India, KOO came as a microblogging app that shares your views in your native language. The app was launch on March 14th, 2020, and now available in 16+ languages- Hindi, Kannada, Tamil, and many more.

KOO was declared as the Aatmanirbhar App of the year and also won the AatmaNirbhar App innovation challenge in 2020. During the campaign at Mann ki Baat, PM Narendra Modi encouraged and addressed the nation to use KOO App. The concept of the KOO App is very similar to Twitter but gets an advantage for the number of languages you can use. Many known personalities like Ravi Shankar Prasad, Sunil Sharma, Vinod Sonkar, Prem Tyagi, Anil Kumble, and many more. Along with these Republic TV has also played a big role in the promotion. Sadly, KOO has not made the news till now, we need to prioritize our nation before everything else.

In Series A funding the firm has raised around Rs 29,88,85,080.00. The Board of directors of KOO has decided to involve Infosys veteran Mohandas Pai’s 3one4 capital as an investor. Along with, Accel Partners, Kalaari Capital, Blume Ventures, and Dream Incubator were a part of it.

2. Register with your mobile number.

Now, you are all set to share your views on the all-new KOO app, in your native language and help the nation to move one step forward toward its goal of Self-Reliant India.

For more News and Tech related updates make sure to subcribe to News.Oyprice. 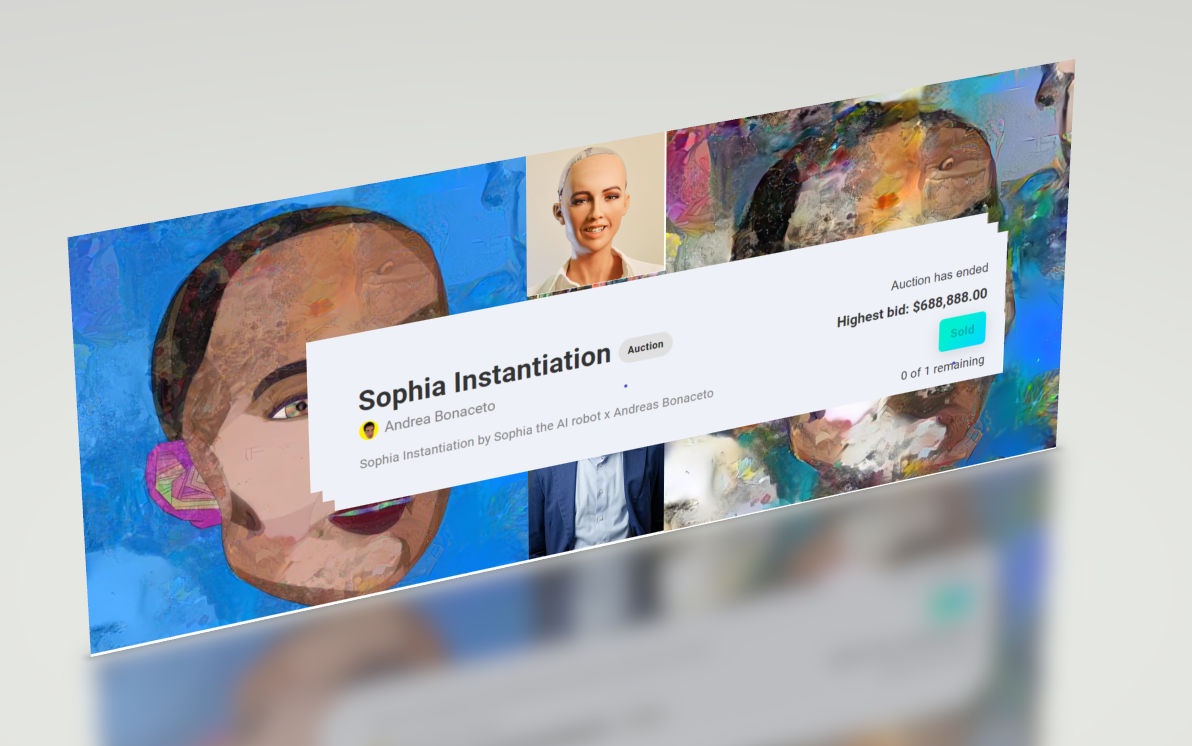 Remember the human-like robot, Sophia, who is a resident of Saudi Arabia? Well, she sold her NFT for…
byTeam Oyprice
No comments