Indian government is going to start digital gaming research initiative so that we can get a strong gaming ecosystem in India.

Across the globe, the gaming industry is booming in the markets. Taking cognizance the Indian Government is all set to launch Digital Gaming Research Initiative in India. With this, the Indian government is aiming to popularize Indian culture and develop the gaming ecosystem in India.

SERB Secretary Sandeep Verma shared the news on Twitter and said that SERB’s Digital Gaming Research Initiative will be launched. This new launch is to develop and implement high-end technologies for immersive gaming environments consisting of intensive graphics, virtual reality, augmented reality, console-based designs, and sensors and mobile games. The Science and Engineering Research Board (SERB) Digital Gaming Research Initiative will have three verticals ‘ R&D in Learning and Leisure Gaming Platforms; the process of Collaborative Technical Design: The Game Labs of SERB; and Immersive Prototypes Game that will focus on the Culture and Values of India.

ALSO READ: Tapu Bulu In Pokemon GO: Where Can You Find Him? | OyPrice

Separately, the Ministry of Information and Broadcasting has also asked to recommend ways to realise and build domestic capacity for serving our markets and the global demand and help with the creation of the Animation, Visual Effects, Gaming and Comic (AVGC) Promotion Task Force.  The Secretary, Ministry of Information and Broadcasting will head this task and this task will also have secretaries from various departments which will include the Ministry of Skill Development and Entrepreneurship, Department of Higher Education, Ministry of Education, Electronics and Information Technology and Department for Promotion of Industry and Internal Trade.

For a very long time Prime Minister Narendra Modi has been batting in the international gaming sector to increase Indian footprint. Nirmala Sitharaman, finance Minister, had also announced setting up of a task force to promote visual effects, gaming and comic sectors. Some of the Indian gamers had also launched an Indian-themed battle royale game FAUG ‘ Fearless and United Guards as a counter to PUBG and Free Fire. The task force will include State Governments of Karnataka, Maharashtra, Telangana; heads of education bodies such as All India Council of Technical Education, National Council of Educational Research and Training and representatives of industry bodies-MESC, FICCI and CII.

Within 90 days the AVGC Promotion Task Force will submit its first action plan. By driving the institutional efforts to guide the policies of growth for this sector, establish standards for AVGC education in India, actively collaborate with industry and international AVGC institutes, and enhance the global positioning of the Indian AVGC industry this task will focus on the growth of the gaming sector.

ALSO READ: How To Get Gloo Wall Skin In Free Fire For Free? | OyPrice 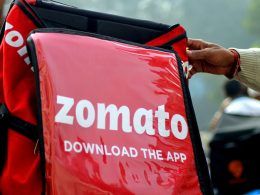 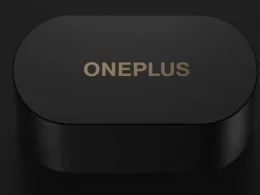 The Design of OnePlus Nord Buds Has Been Revealed, and The BIS Listing Indicates an Indian Launch Soon 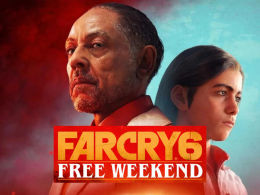 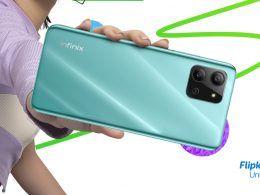