The Chinese manufacturer Huawei has launched its own operating system: HarmonyOS, during a live video launch from the company’s headquarters in Shenzhen.

Huawei was banned two years ago by the US government, due to which Google was forced to eliminate technical support to new Huawei phones and access to Google Mobile Services.

In an attempt to tackle this, Huawei has introduced its own operating system, HarmonyOS.

Huawei plans to enter an era where everything will be connected and intelligent however consumer experience is not ready for the new era.

The HarmonyOS is an ‘Internet-of-Things’ platform, which is aimed at operating on and connecting other devices such as laptops, smartwatches, cars, and appliances, unlike Google’s Android.

In the live event, Huawei addressed that we currently have different OS for different types of gadgets we use in our day-to-day life. And if different devices run on different systems, the ecosystems and experiences will be fragmented, this is why they developed HarmonyOS.

With HarmonyOS, Huawei looks to support a wide range of devices including smartphones, smartwatches, tablets, head units, etc. These can be integrated with HUAWEI Vision and also can be introduced to IoT devices like cameras, household appliances, power sockets, and lamps.

With HarmonyOS, the company aims to use one set of codes to satisfy the demands of different devices. And this has been made possible because of the DSoftbus feature in the new OS.

The DSoftbus connects devices and serves as a highway between them. This allows the customers to assemble the capabilities of different hardware-based on their needs.

You can also use DSoftbus to connect tablets to multiple devices like you can use the stylus of your tablet to work on a file on your PC.

The HarmonyOS Control Panel allows users to easily manage services on a device and control the devices connected to that device. Confused? Let us take an example.

Let’s say you want to listen to music, through the music widget on the Control Panel you choose how you want to play your music. If you have multiple music streaming apps, you can use this widget to choose your preferred app. You can also select the device you want your music to be played.

You also manage Wifi and Bluetooth through the Control Panel and can track as well as control the devices connected with your phone.

Huawei’s goal is to provide a “One as All, All as One” platform to the users. No matter the size of the device, you can connect a devices ranging from as bulky as 128GB to a device with space as little as 128KB.

Huawei has taken a truly futuristic step with the launch of the HarmonyOS. Rather than replacing Android or iOS, its application is more far-reaching, powering not just phones and tablets but an increasing number of smart devices. Alongside, Huawei is also trying to attract hardware and home appliance manufacturers to join its ecosystem.

iOS users can now move their chat history from WhatsApp to telegram; How to export WhatsApp chats to Telegram

Highlights: Users can now transfer their WhatsApp history to Telegram This feature is iOS exclusive for now Android…
byTeam Oyprice
No comments

The number of competitors on Clubhouse’s list is rising. LinkedIn has now announced that it is also testing…
byTeam Oyprice
No comments

Google announced a new storage policy for Google Photos that will start from June 1, 2021, new photos…
byTeam Oyprice
No comments 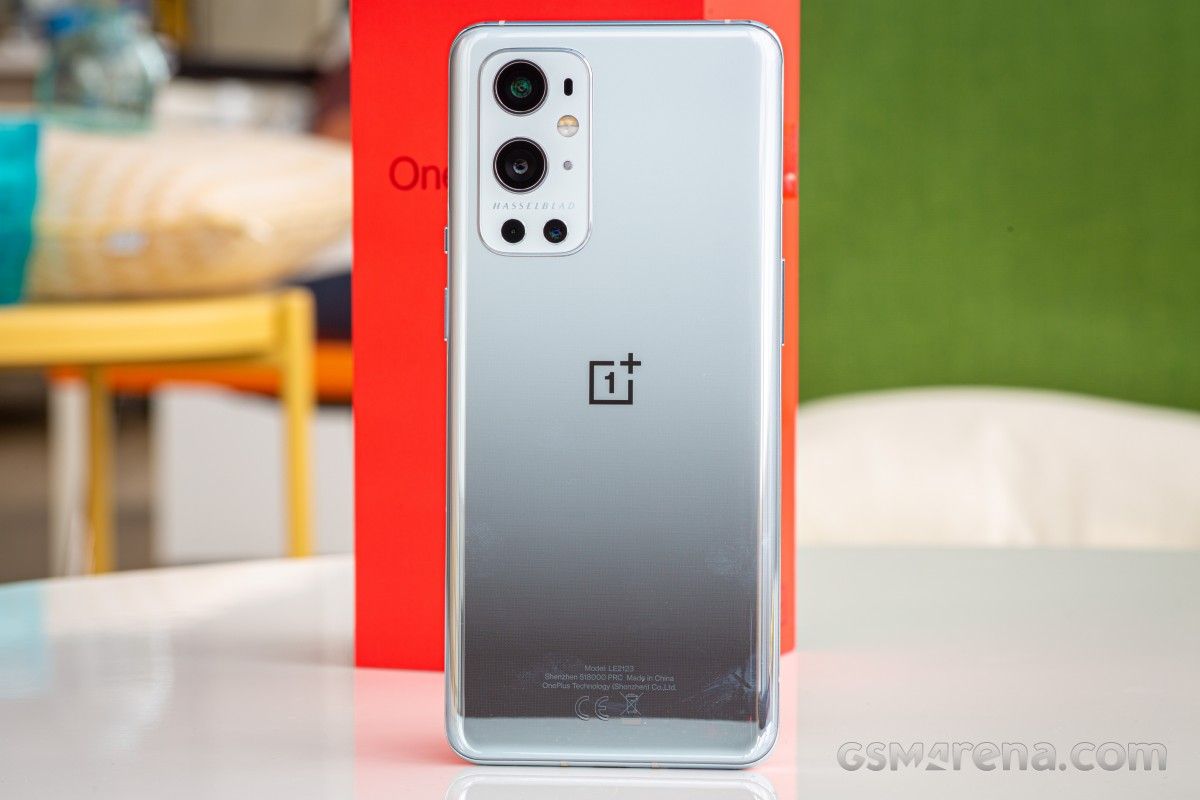