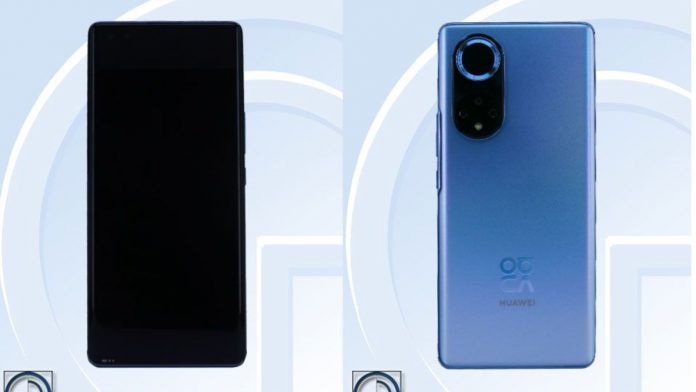 Huawei Nova 9 series is rumored to break cover in China in September. Like the Nova 8 series, the rumored Nova 9 series is also expected to include a couple of models including the Nova 9 and Nova 9 Pro. Ahead of the launch, both the Huawei Nova 9 and Nova 9 Pro have been spotted on China’s 3C certification with model numbers NAM-AL00 and RTE-AL00. It reveals that the regular Nova 9 supports 66W fast charging, whereas the Nova 9 Pro support 100W fast charging.

Huawei NAM-AL00 and RTE-AL00 monikers have not been confirmed yet, by any of the certifications. However, reliable Chinese tipster Digital Chat Station claims that these devices belong to the Nova 9 series.

Apart from the charging specifications, another notable thing in the 3C listing is that both the phones support only 4G LTE connectivity. Huawei phones are highly affected by the US ban and chip shortage problem. It is the reason, why the company is not been able to equip its high-end phones with 5G chips. The recently-launched Huawei P50 series also didn’t get 5G connectivity.

Huawei Nova 9 Pro model number RTE-AL00 recently appeared on TENAA. The TENAA listing revealed the device images which show a similar design to Nova 8 series. The phone appears to have a curved display with a pill-shaped cutout for the selfie camera. It is likely to offer an in-display fingerprint scanner, as there is no fingerprint scanner integrated with the power button or on the rear side.