The next foldable from Huawei might not come with 5G support.

Huawei’s next foldable phone is now officially confirmed to be called Mate Xs 2. Earlier, it was rumoured to launch as Mate X3. Earlier today, the company took to Weibo to reveal the launch details of its upcoming foldable phone. The poster reveals that Huawei Mate Xs 2 will launch on April 28 in China.

Huawei has teased a portion of the Mate Xs 2 in the poster. It reveals that the device could come with an outward folding design, like the Huawei Mate Xs. The poster does not reveal any details about the phone. But, thanks to past leaks and certification listings, we already know quite a few details about the device.

The next foldable from Huawei reportedly carries the PAL-AL00 model number. Earlier this month, the device was spotted on China’s 3C certification site with support for 66W fast charging. The listing also revealed that it will be a 4G phone. Rumours are that the device could be powered by a Kirin 9000 4G chipset.

According to past reports, the Mate Xs 2 could come with a high refresh rate display. It could pack a 4,500mAh battery and is likely to boot HarmonyOS 2 skin. Since we are not more than a week away from the launch, Huawei should release more details about the device in the coming days.

No doubt the outward foldable phone looks super cool. But, the device also gets vulnerable to scratches, dust, etc. Whenever you put such devices on the desk or table, the screen is always in contact with the surface of the table, which might cause some damage to the screen. In such cases, inward foldable phones like Mate X2 and Galaxy Z Fold3, are safer. We’ll have to wait and see, what Huawei has done to ensure the display protection on the upcoming Mate Xs 2.

What are your views on outward foldable phones? What would you consider, inward or outward design, when going for a foldable phone? Do let us know in the comments below. 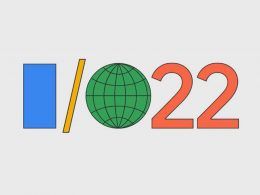 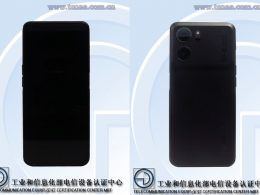 Here's what you can expect from the Chinese variant of Oppo K10.
byVicky Kumar
No comments 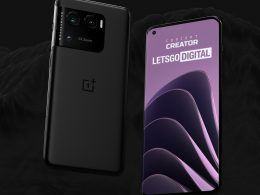