PlayStation 4 was all the rage a few years ago. Now that the release of the PS5 is fast approaching, it may not be long before you start thinking about retiring your PS4.

However, before you decide to get rid of it, you should consider keeping it in your gaming rotation by pairing it with your PC. Connecting your PS4 controller to your PC only takes a little time, a mini-USB cable, and a few simple steps.

How to use the PS4 DualShock controller in Steam

The DualShock 4 has native controller support in Steam, the most popular PC gaming portal. It’s extremely simple to play games on Steam with your DualShock 4 — all you have to do is:

Step 1: Check if your Steam client is up to date.

Step 2: Connect your controller to your computer.

The problem has been resolved! well, almost. Even if Steam is up to date, you might have some problems setting up your controller. While Steam recognizes the DS4 as a platform, this does not mean that any PC game will automatically work with the controller. You’ll see what we mean if you play Dark Souls III. Dark Souls III does not sense the controller, but Steam does. You’re not out of luck if you’re in that boat, or just want to use your controller wirelessly without using Steam. DS4Windows may be the answer for you.

Also Read: 5 Things to consider before choosing your Antivirus Software

How to use the PS4 controller on a PC

This approach necessitates some configuration, but it’s still the easiest way to get your PC and DualShock 4 controllers to interact without major issues. You may use DS4Windows, a third-party program, to connect your DualShock 4 controller to your PC in wired or wireless mode (if your PC has Bluetooth). If you plan to play games through Origin, UPlay, GoG, or other PC gaming portals, this is the best choice unless you buy the adapter.

For many games, DS4Windows trick the computer into thinking it’s using an Xbox 360 controller, but you’ll still have access to motion controls and the touchpad.

Although using the PS4 DualShock 4 controller on your PC is fairly straightforward, it isn’t exactly plug-and-play because you’ll need to install additional software.

The program is known as DS4Windows, and it makes attaching your PS4 controller to your PC a breeze. It essentially deceives your computer into believing the wired DualShock 4 is an Xbox 360 controller, which Windows recognizes.

Right-click on the downloaded Zip file and pick ‘Extract All…‘

A window will appear asking you to select a place for the files to be extracted to. You can export them to the same folder where you downloaded the zip file or to a different folder.

The destination folder will open after the files have been removed, and you will see two files. One of them, DS4Updater.exe, is a tool that keeps the DS4Windows program up to date with the new drivers, so it’s worth running if you have any issues later.

To get the PS4 Dualshock Controller working on your PC, double-click the second file, DS4Windows.exe. This will start the setup process.

When you first start DS4Windows, you’ll be asked where you want your settings and profiles saved; we suggest sticking with the default of ‘Appdata’.

There will be a new window open. To use the PS4 DualShock controller in Windows 8, Windows 8.1, or Windows 10, press ‘Install the DS4 Driver.’

Step 4: Plug the PS4 controller into your computer via USB.

You can now attach your PS4 DualShock 4 controller to your screen. You have two choices for doing so: using a USB cable or using Bluetooth.

A standard micro USB cable – the same one that comes with many modern smartphones – is all you need to connect the PS4 DualShock controller to your PC via USB cable.

Windows can detect the cable until it’s plugged into both the DualShock controller and your PC, and you’ll be able to play PC games with the PS4 controller.

Once your controller is connected DS4 tool will show your device:

You can also customize the color of your controller :

Users can also connect a PlayStation controller via a Bluetooth wireless connection:

One of the best aspects of having the PS4 DualShock 4 controller on your PC is that it can be used wirelessly, giving you a lot more options when it comes to gaming.

Since the PS4 DualShock 4 controller uses Bluetooth, you’ll need a Bluetooth receiver built into your PC or laptop. If it doesn’t, you can purchase a Bluetooth USB dongle, such as the Tiny USB 2.0 Bluetooth Mini Wireless Adapter, which is small enough to be plugged into your PC without being noticeable and is also reasonably priced.

Press and hold the central PS Button and the Sharing button for three seconds before the lightbar at the top of the controller begins to flash to connect the PS4 controller via Bluetooth.

Next, go to your PC’s Bluetooth settings. In Windows 10, go to the bottom-right corner of your screen and press the speech bubble button in the Taskbar. This brings up the Action Center, where you can choose ‘Bluetooth‘ and then ‘Wireless Controller.’

If you’re asked to enter a pairing code, type in 0000. The PS4 DualShock controller can now be wirelessly wired to your computer. 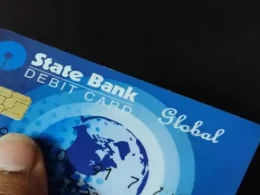 If you have lost your SBI ATM card and you are looking for ways to block it. Then here is your step-by-step guide on how to block SBI ATM card.
byTeam Oyprice
No comments

How to Change The Name on Facebook? Step-By-Step Guide 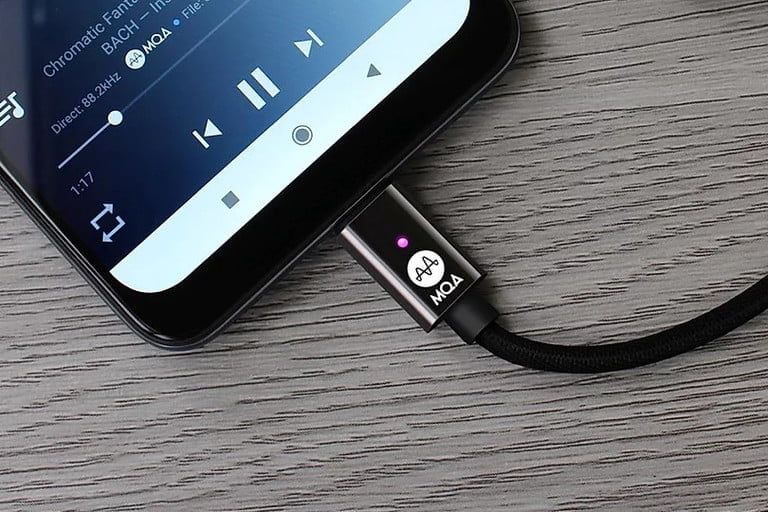 How to connect and transfer files from phone to pc

Your mobile is a powerful computer in your pocket, and part of that PC-like muscle with Android means…
byTeam Oyprice
No comments