How to Get Magic Eraser on Any Pixel Phone

Each new generation of Pixel phones brings something new to the cameras. This time too, the Pixel 6 and Pixel 6 Pro were released with a new set of cameras and a pretty-useful Magic Eraser tool. The new photo-editing tool was announced as an exclusive feature for the Pixel 6 series, which can remove objects or background elements from an image.

Soon after the Pixel 6 and 6 Pro reached people’s hands, the exclusive tag for the Magic Eraser tool lost its meaning, as users were able to use the new tool on other Pixel phones.

Google says that the new Tensor chip in the Pixel 6 phone allows the device to take benefit of features that other phones can’t. And, one of them is the Magic Eraser tool. Now, it appears that the tool does not require Tensor SoC, as other Pixel phones with Qualcomm SoC can also run this tool.

Also Read: How to Add Link Sticker to Your Instagram Stories

Enjoy the Pixel 6 exclusive Magic Eraser on your Pixel phone. Liked this post, then join us on Telegram, Facebook, or Twitter to stay informed about such useful tricks. 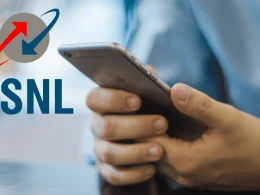 If you are struggling to check your data balance on your BSNL SIM then don't worry. Here is our step-by-step guide on how to check BSNL data balance.
byTeam Oyprice
No comments 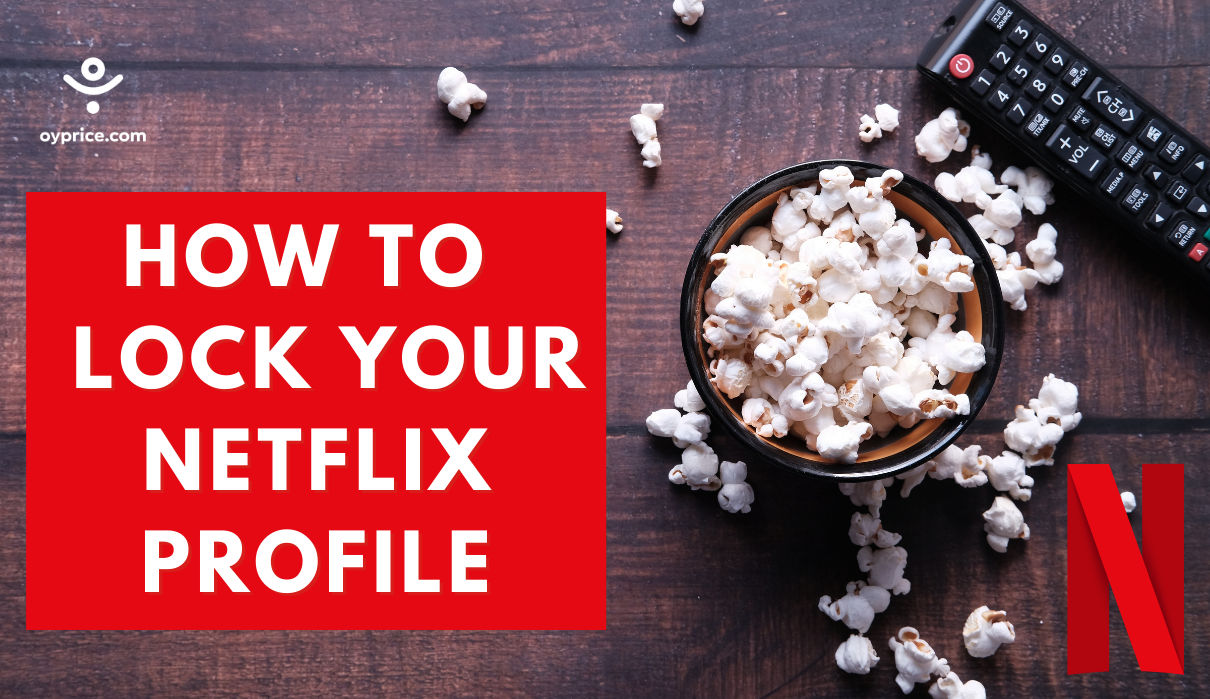 How to Lock Your Netflix Profile with a Pin

Netflix has evolved from being just a video streaming platform into a whole lifestyle. It has become a…
byTeam Oyprice
One comment