How to Clear Cache in Windows 11?

The cache or temporary files are a set of files that are stored on the system by various apps and programs to perform a task quicker. However over time, the accumulated cache might start to consume a lot of storage space and slow down the performance of your Windows 11 PC instead of helping it. Hence it’s recommended that you clear it periodically which might become a headache if you don’t know where to look for it.

Seeing this we’ve created an in-depth guide that explains why and how you should delete the system cache from any Windows 11 PC out in the wild and make it run smoother.

Why Should I Clear The Cache?

Honestly speaking deleting the system cache doesn’t come to mind unless you have a system with performance issues. However, as a matter of fact, clearing the system cache on a regular basis offers a huge number of benefits that can help your PC run much smoother in the long run by:

Now that you understand the importance and inherent benefits of clearing the system cache, let’s have a look at the different methods that you can use to do that.

Frustratingly enough, the system cache isn’t stored in one location on the system where it can be selected and deleted in a single go. You see Windows 11 or any other version of Windows that came before it, all of them store the system cache which consists of previous installation/update files, temporary internet files and so on in a different location than where it stores the app cache in order to support a security mechanism called as system restore point that allow you to revert any new software update to a earlier stage without messing with the apps or their files. This means there are two places where you might have to look at as shown below:

The easiest way to clear system cache in Windows 11 is through Settings or its legacy disk cleanup app. However to keep this quicker we will be focusing on how to get it done using Windows 11’s native settings app as shown in the following steps:

However, it should be noted that if you choose to delete the previous Windows installations you might lose the ability to revert your system to a earlier version of Windows 11 if you’ve installed a new Windows update within 10 days (the time period before Windows automatically deletes previous installation files).

When you use an app on your Windows 11 PC, it stores its cached files in the temporary folder, also known as the Temp folder. But, sometimes, the apps don’t clean up these files and start taking up a significant amount of storage, eventually leading us to intervene and manually clear the app cache as shown in the steps below:

That said, as shown in the images below I was able to clear around 20GBs of useless data from my PC with the help of these steps; which if left would have eaten my precious storage space while slowing down my computer.

Was this guide helpful enough? Let us know in the comments section below. Until then stay tuned with OyPrice and don’t forget to join us on Telegram, Facebook, or Twitter to stay up to date with the latest tech news and access in-depth guides like this. 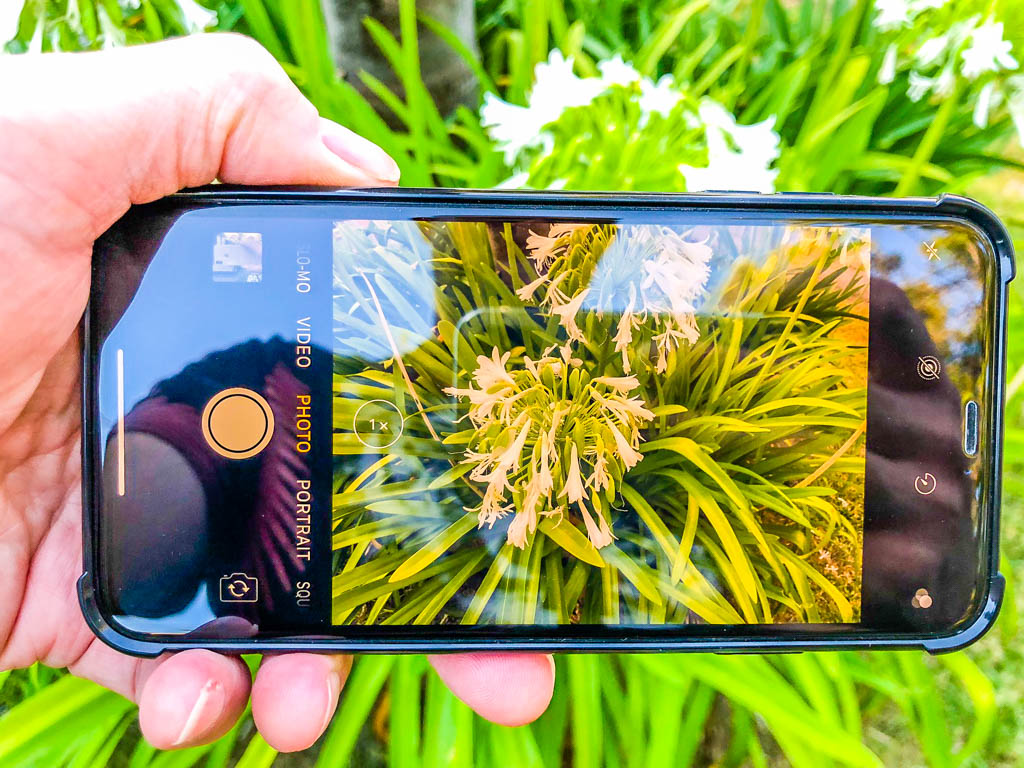 HOW TO SAVE PHOTOS IN JPG FORMAT IN IPHONE

How to set Hello Tune in Airtel? Step-By-Step Guide

If you are struggling to set caller tune in your Airtel mobile number then here is our step-by-step guide on how to set hello tune in Airtel.
byTeam Oyprice
No comments 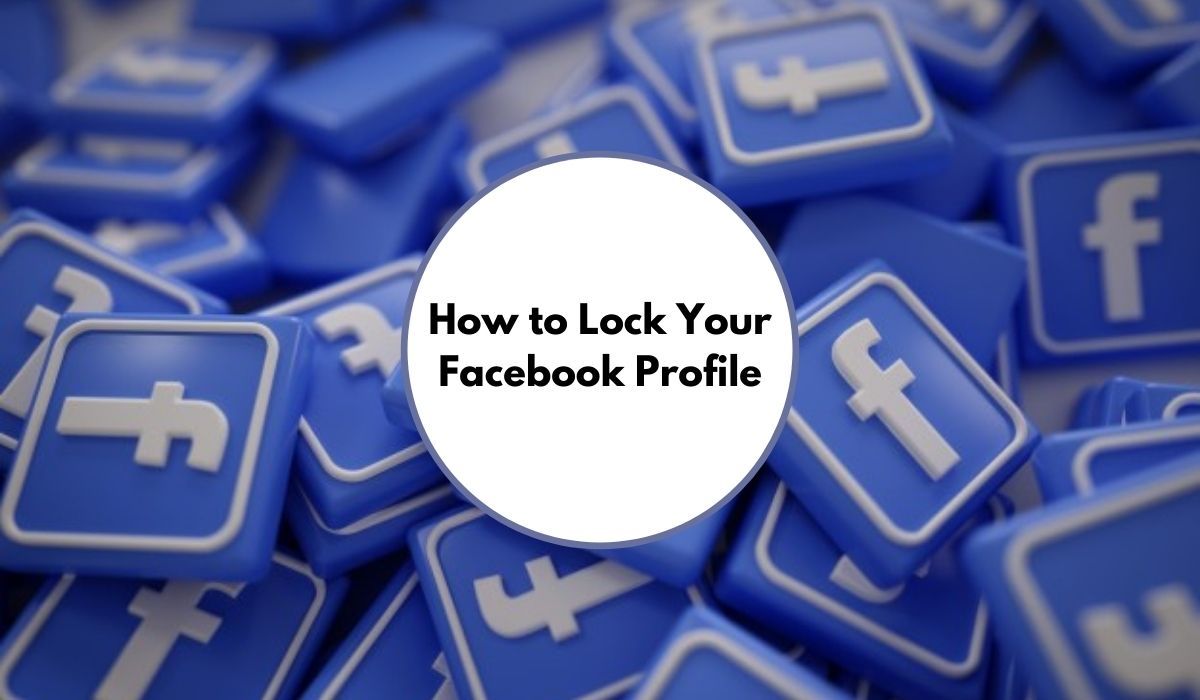 Facebook offers a variety of privacy settings to its users, including the ability to lock your profile. When…
byTeam Oyprice
No comments

Whether you shoot videos on your smartphone or you’re a professional cinematographer or a YouTuber, you will need…
byAyush Patel
No comments