This is a step-by-step guide on how to apply firmware update on Apple Studio display. Read along to know more about it.

It also uses the complete version of iOS to power audio playback and webcam functionality. Apple just released a new firmware update version 15.4, which adds support for Boot Camp for Intel-based Mac systems as well as some small stability enhancements. The company will be scheduled to release another update in the near future that will address some webcam quality problems.

If you’re unsure how to install the latest firmware update, here’s a step-by-step instruction on how to apply firmware update on Apple Studio Display.

And it’s done! you have successfully downloaded the firmware update on your Apple Studio Display.

Note: Although do keep in mind that once you click on the “Restart” button after downloading the firmware do not unplug the Apple Studio Display. If the process is running.

The current process will be represented by an ellipsis indicator, and the screen may go blank. But do not worry as once the process is finished, the Apple Studio Display will have been updated to the most recent firmware version.

ALSO READ: Apple Reduces The production Of The IPhone SE 2022 Due To Limited Demand | OyPrice

How to Customize Your AirTag with Emoji and a Name?

Do you have an Apple AirTag? Apart from purchasing different cases and holder accessories, the best way to…
byTeam Oyprice
No comments 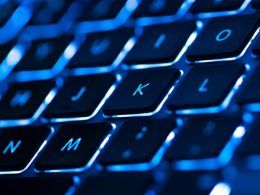 How to Turn On Keyboard Light in Windows 10? Step-By-Step Guide

If you are struggling to turn on backlit keyboard on your Windows 10 laptop or PC then here is our step-by-step guide on how to turn on keyboard light in Windows 10.
byTeam Oyprice
No comments 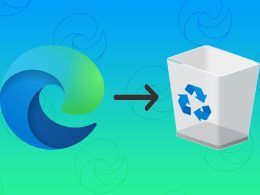 How to Uninstall Microsoft Edge From Any Windows PC? Step-By-Step Guide 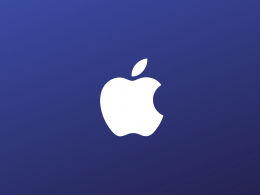