WhatsApp is going to add new feature which will allow users to hide last seen status from few contacts.

WhatsApp since its invention has been a boon to humans. It has been seen as one of the greatest discoveries in the digital age of the 21st century. This social network has seen some fluid and next-gen advancements and developments over the years, making its over a billion users around the globe having access to some great and cool features for both Android and iOS. So, recently WhatsApp for iOS decided to modify the app and restrict access to the user’s Last seen status to some of the user’s friends or family.

The most recent Beta version of WhatsApp has arrived on iOS, and it contains a choice which will permit the users to restrict some explicit contacts from looking at their Last Seen status. According to some users, it actually can be proven useful for those who wanted to mask out when they were last online. Currently, WhatsApp offers three options for hiding their Last Seen status from their friends and family. First is “Everyone”, that is when it is set the Last Seen can be seen and visible to everyone who is in contact. Second one is “My Contacts”, which makes the status visible to those whose numbers are saved. Third and final is “Nobody” which doesn’t allow anyone to see the Last seen status of the user.

But now, WhatsApp is planning to have another option which is called “My Contacts except” just like for the WhatsApp status where one can opt to make visible to selected recipients his/her status. This option will permit clients to make the Last Seen status disappear for some specific individuals. This version is still in its testing stage and just beta clients can try to have it. It is at present obscure with regards to when WhatsApp will deliver the stable form of the app to all of its users.

ALSO READ: WhatsApp Is Testing A Feature That Shows The Estimated Time Of Arrival For Sharing Files | OyPrice

The new option will be available in the WhatsApp of the iOS beta version of 22.9.0.70, where the users can find ‘My Contacts Except’ on the Privacy Settings. There are couple of other privacy and general alterations within that version that will be executed in the most recent update of the app immediately. This incorporates more strong security controls that will be connected with the profile photographs and the ‘About’ part. It’s believed that Beta testing has been started for both the versions of WhatsApp – Android and iOS. So, it’s not long until an updated version for both will be on the market very soon. 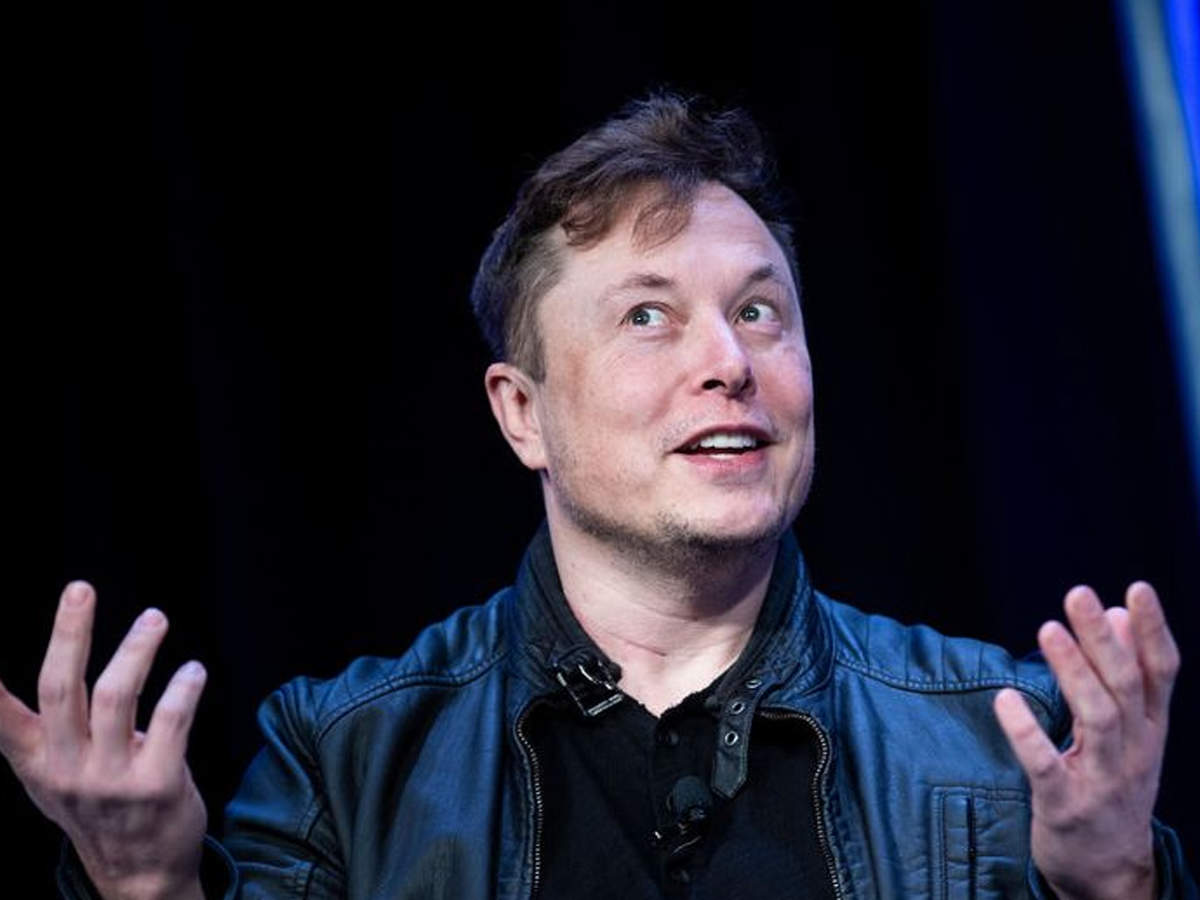 It is no doubt that famous celebrities like Tesla, SpaceX, and Boring company’s CEO Elon Musk have fan…
byTeam Oyprice
No comments 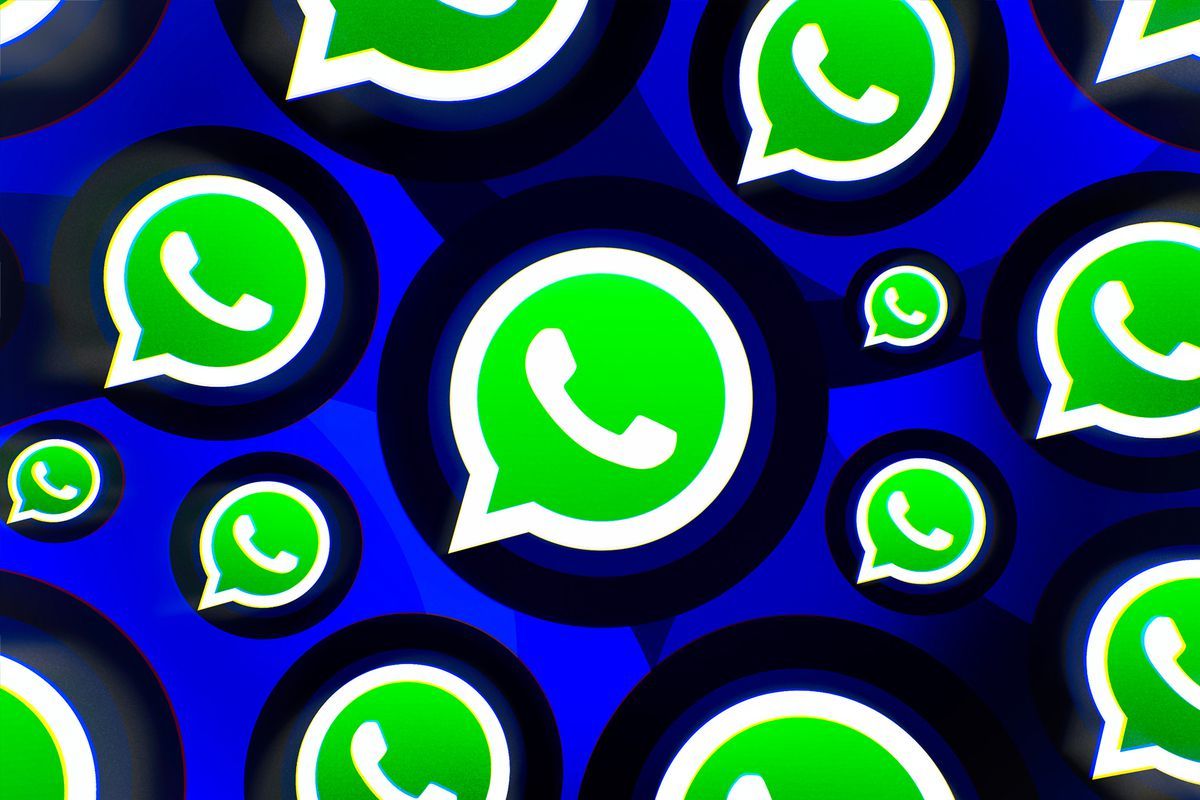 Popular messaging service, WhatsApp is developing a new app for its Windows and macOS users that will enable…
byTeam Oyprice
No comments

Apple operating system updates usually include one or two new features, as well as bug fixes and security…
byTeam Oyprice
No comments