According to 9to5Google, Google is shutting down its mobile Shopping applications for iOS and Android and redirecting users to its online Shopping platform instead. Xda Developers found the word “sunset” applied to some strings of code in the Shopping app on Friday, implying that the apps were being phased out.

Microsoft in Talks to Acquire Discord for More Than $10 Billion

According to the paper, Discord has reached out to potential buyers, including Microsoft, and one of them said…
byTeam Oyprice
No comments 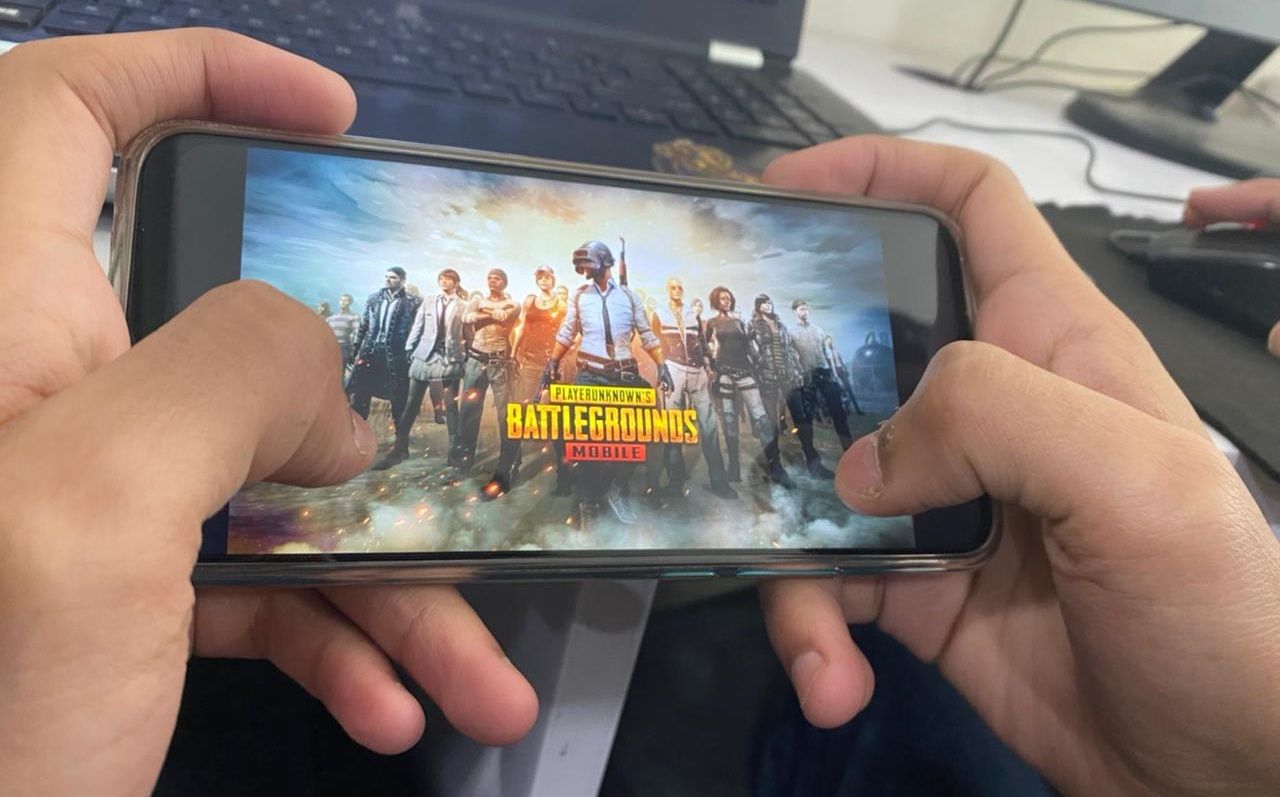 What is Gyroscope? What is the use of Gyroscope in Mobile Gaming?

What is Gyroscope? What is the use of Gyroscope in Mobile Gaming? The gyroscope is a device that…
byTeam Oyprice
No comments