And while a Google spokesman stresses that the business continues to “remain committed to Stadia as a platform,” it is increasingly likely that the platform will not be a service where you sign up to purchase and rent cloud games through Google. Phil Harrison Stadia’s boss announced in a memo today that Google is shutting down the company’s game studios temporarily but you can continue playing all your games on Stadia and Stadia Pro, and they will continue to bring new titles from third parties to the platform.

Phil Harrison, VP, said the shutdown and shifting focus would help Google turn Stadia into a “long-term, sustainable business.” The cost of in-house production rose sharply, and Google decided that it was easier to cut those costs than to recruit exclusive players.

This doesn’t mean that Stadia is in dire straits, obviously,  It is clear however, that Google is willing to cut costs and may have expected Stadia to expand sufficiently rapidly to support internal game studios. Whatever the expectations of Google, that kind of development obviously didn’t happen. Based on outside catalogs and the quality of the services themselves, you’ll have to pick between this and rivals like GeForce Now. 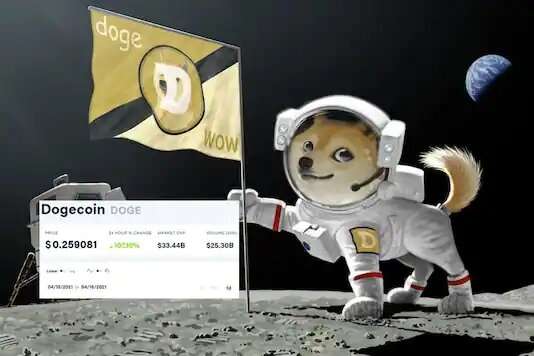 The first developer betas of iOS 14.5 and watchOS 7.4 were released today by Apple, bringing a big…
byTeam Oyprice
No comments