On Thursday, Karnataka State Government said that they will take legal action against the tech giant Google after a search result on their platform displaying Kannada as ‘Ugliest Language‘ in India.

“This is a very condemnable thing. If Google or anyone else behaves in contempt of Kannada language or insults Kannada, appropriate action will be taken against them,” said Karnataka’s Minister for Forest, Kannada and Culture Arvind Limbawali. He also added that the Secretary of the Department of Kannada and Culture had been briefed on the matter after consultation with the Law Department, and has been instructed to give notice to Google immediately.

President of AAP Youth wing shared a post on Facebook in which he wrote to Google India Vice President Sanjay Gupta, stating “I take a serious exception to the search results shown by Google when someone searches for ‘Ugliest Languages in India’. Unfortunately, ‘Kannada’ is the answer which comes up on the screen.” He also added  “While there is no Ugly Language in India, Google should have been sensitive to even show any result for this search. I believe this is the result gathered based on inputs and user experience that is logged as answered by some anti-Kannada users of Google.”

Many individuals outraged on social media and demanded Google to apologize. An IT-based company ‘Thincnext‘ from Banglore started a petition on change.org to remove the search result from Google.

In response to same controversy, Google apologized to the people saying “Search isn’t always perfect. Sometimes, the way content is described on the Internet can yield surprising results to specific queries. We know this is not ideal, but we take swift corrective action when we are made aware of an issue and are continually working to improve our algorithms. Naturally, these are not reflective of the opinions of Google, and we apologize for the misunderstanding and hurting any sentiments.”

Just last week, MediaTek unveiled the Dimensity 9000 SoC. The company claims that it is their full-blown flagship chipset…
byTeam Oyprice
No comments

PayPal users Beware in India! Starting in April, PayPal Holdings Inc announced to close the shutters on its…
byTeam Oyprice
No comments 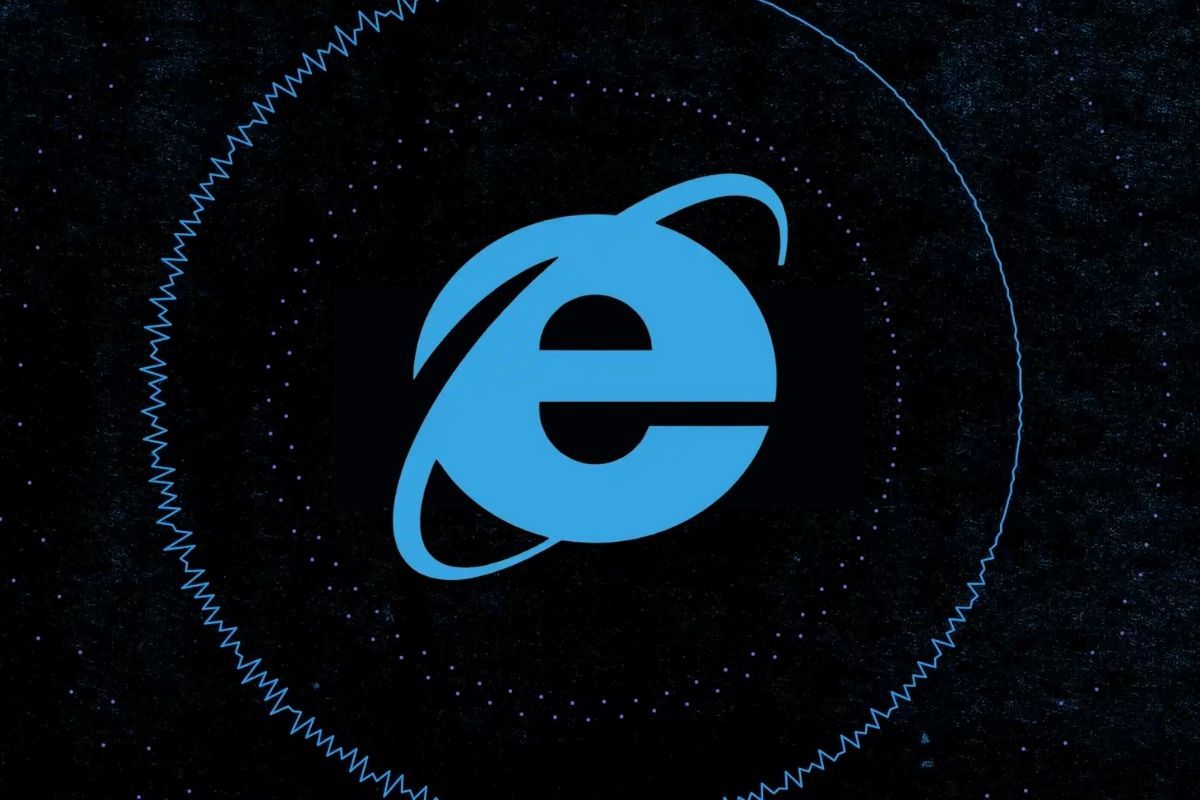 This week, Microsoft finally took a decision that had been years in the making: the company announced that…
byTeam Oyprice
No comments