Extensive leaks by Mishaal Rahman and XDA Developers have revealed all the major specifications of Google‘s upcoming flagship Pixel 6 Pro.

The leaks point out that the Pixel 6 Pro will feature a tri-cluster Google Tensor octa-core SoC, 12 GB of LPDDR5 RAM and a 5,000 mAh battery with support for wireless & reverse charging; with a 1440p OLED display capable of running at 120Hz refresh rate.

The leaked SoC specifications says that Google will be finally using its Google Tensor (Code name: White Chapel) in the Pixel 6 Pro. This leak is further verified by “Google Original Chips” advertisement campaingn held by Google Japan, in which they will give away 10,000 bags of potato chips to those who register for them, all ‘Googley Salty Flavor’, as you can see on this website made by Google Japan and Google has even designed each bag to represent a Pixel 6 series colour.

The final release date of the smartphone is still not confirmed, but it is speculated that Google may release the phones on October 4 along with Android 12 operating system which will feature the new Material You visual design. Until then, we will have to see when Google announces it officially.

You can find more details about the specifications in the spec sheet below:

What do you think about the Google Pixel 6 Pro? Let us know in the comments below. And stay tuned to Oyprice and subscribe to our YouTube channel for regular news and updates. 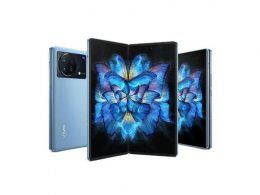 Vivo X Fold, the company’s first foldable phone, is set to launch in China on April 11. We…
byVicky Kumar
No comments 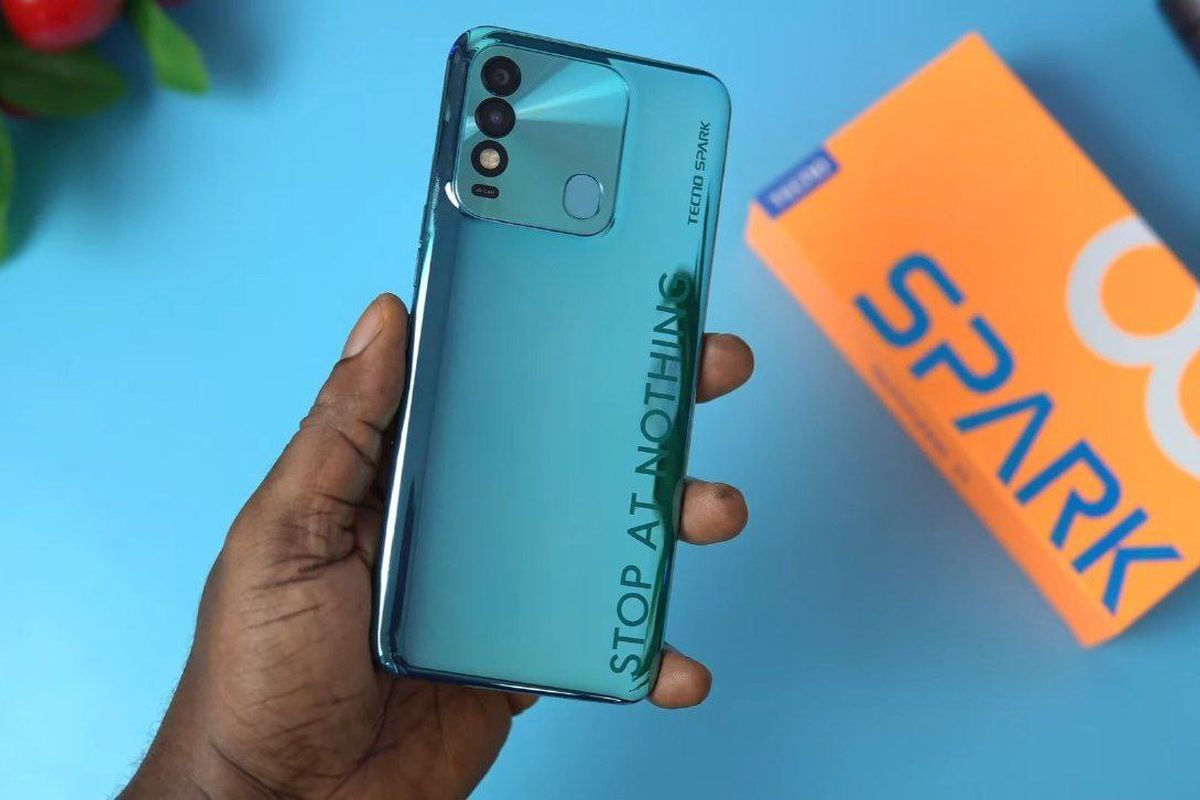