Google Pixel 6 Case Renders Leaked– Google Pixel phones have always been known for the purest Android experience, which a user can get. As it’s Android OS is just as Google intended. Apart from Apple, Google is the only company that controls the design of both the hardware and operating system of its smartphone.

A well-known tipster Ice Universe, posted images of a transparent plastic case for the phone that shows the first real look at the upcoming Pixel 6.

The leaks reveal, a camera bump is rectangular with two sloping sides and the case wraps around to protect it from scratches. Also, there’s a hole on top of the case which could be a 3.5 mm headphone jack, but being a flagship device it’s hard to imagine a pixel having a jack. Apart from these, we can see two openings at the bottom of the device which could be the speakers’ cutouts.

According to leaks, the Google Pixel 6 series will be powered by a 5 nm chip with Qualcomm Snapdragon 870-like performance, but with a more powerful NPU and ISP to handle the image processing. We can expect the phone to come in two screen sizes 6.67-inch for the Pro model and 6.4-inch for the base model. The camera work on Pixel 6 will be supported by a 50MP primary camera, 8MP telephoto (5x magnification) and an ultra-wide module.

What do you guys think about the Google Pixel 6? Let us know in the comment section underneath. Stay tuned to our page by subscribing to our newsletter down below, and don’t forget to join our telegram channel for regular news and updates. 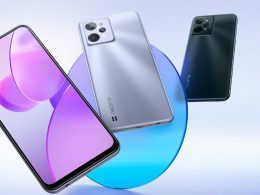 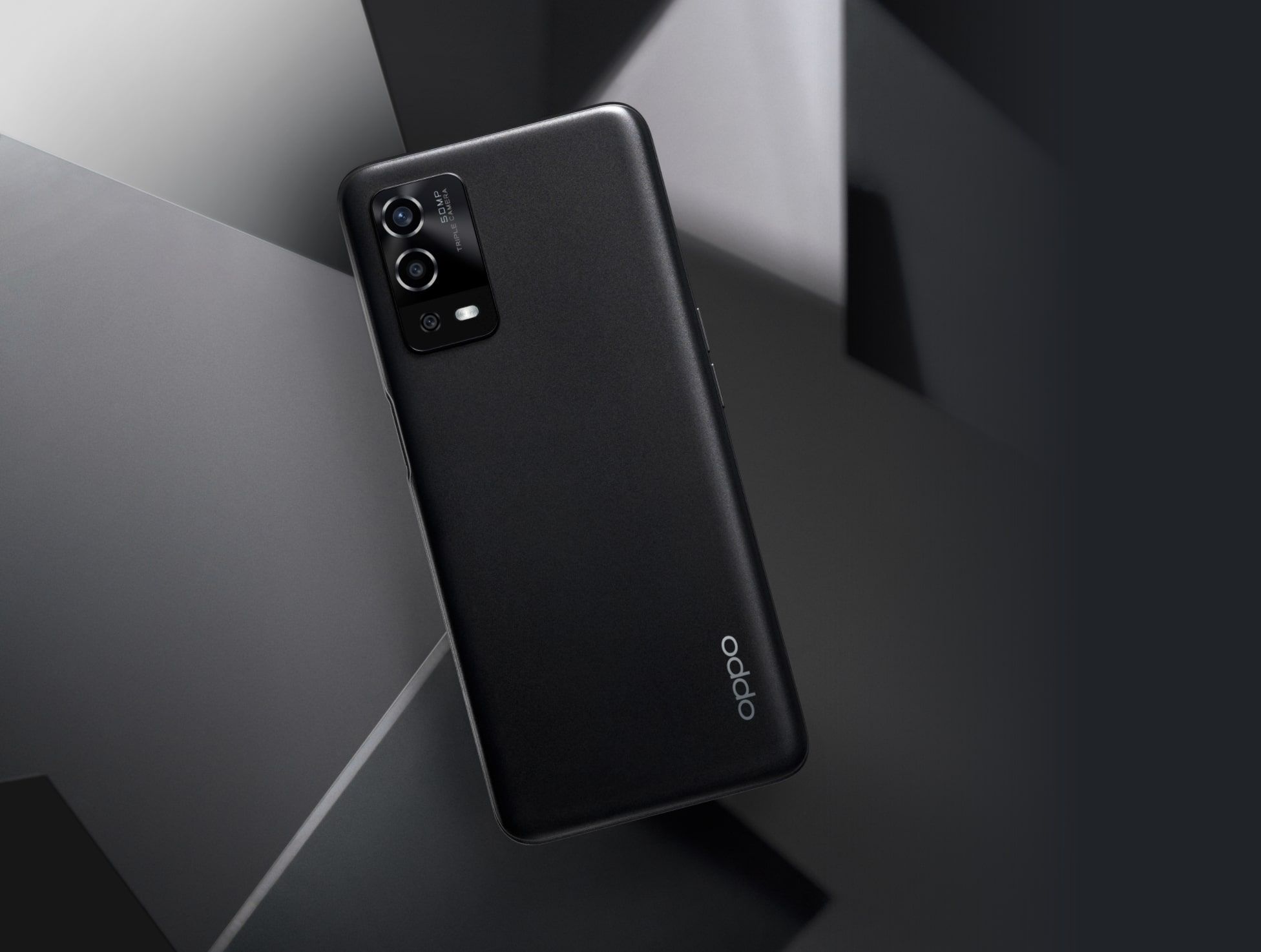 Smartphones Launching in India Next Week!

Smartphones have become an indispensable part of our daily lives. It’s difficult to imagine going anywhere without a…
byTeam Oyprice
No comments

Motorola is ready to launch another E-series smartphone in India. The company took to Twitter to tease the…
byVicky Kumar
No comments