Google has already shown us how the Pixel 6 and Pixel 6 Pro will look like and some of its key details too. Through a blog post, the company announced that the Pixel 6 series will be released “later this fall”, without revealing any actual date. Recently, rumors started doing rounds on the internet saying that the devices may get launched on September 13, a day before Apple iPhone 13 series launch event. Now, we have a new Google Pixel 6 series launch date that is October 28.

The information is coming from a reliable tipster Jon Prosser. According to his sources, Google will launch the Pixel 6 and Pixel 6 Pro on October 28. By launch date, he means, when the devices will be available in stores. Further, the tipster claims that the devices will be up for pre-orders starting from October 19. Still, there is no information about the actual event date.

Google has already announced that the Pixel 6 and Pixel 6 Pro will come with the company’s self-developed Tensor chip. Internal details about the chip are currently a mystery. However, Google claims that the new chip offers better machine learning and AI processing.

Past leaks suggest that the Pixel 6 and 6 Pro may feature a 50MP Samsung GN1 primary sensor and an under-display fingerprint sensor. The devices might ship without a charger in the box.

Xiaomi’s popular CC lineup didn’t have a new addition for a long time, but the company has reportedly…
byVicky Kumar
No comments 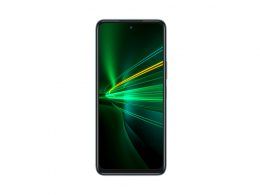 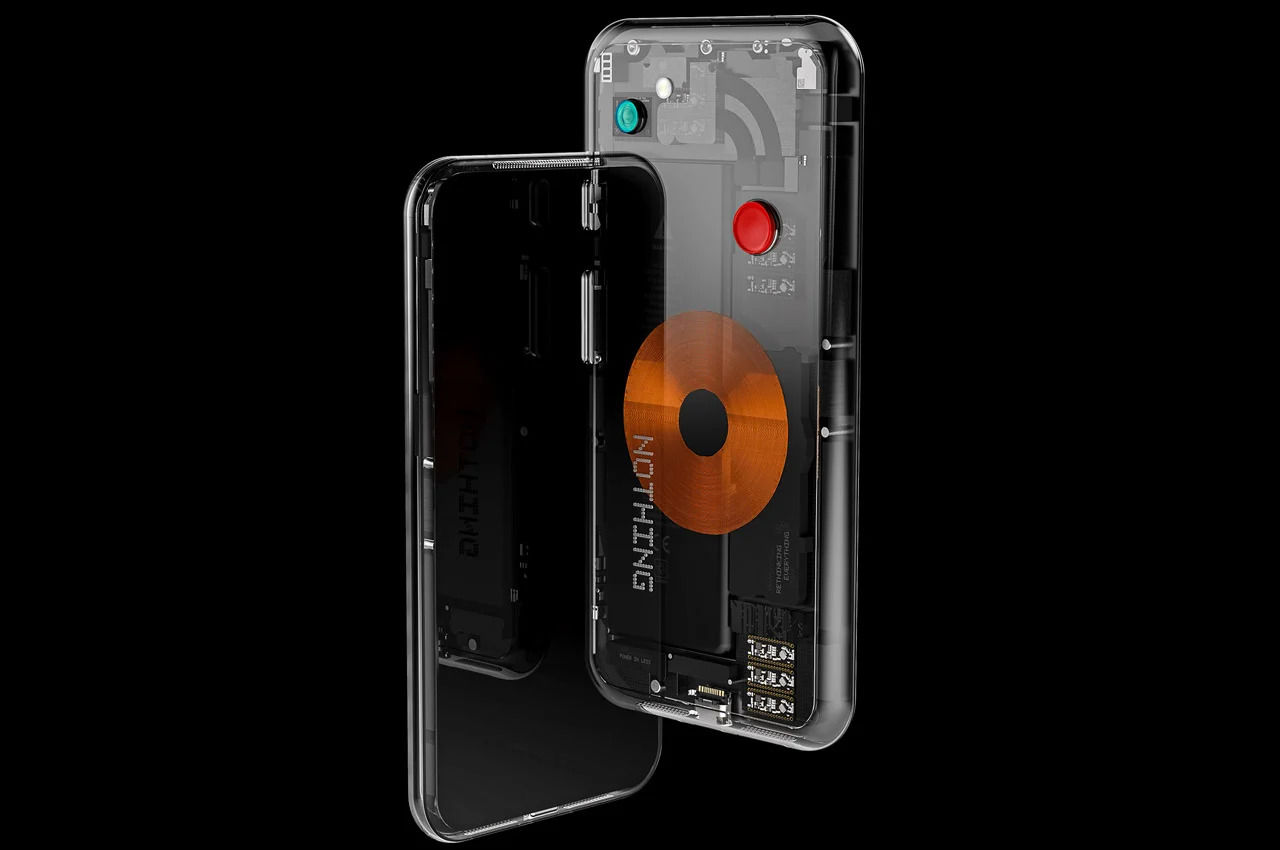 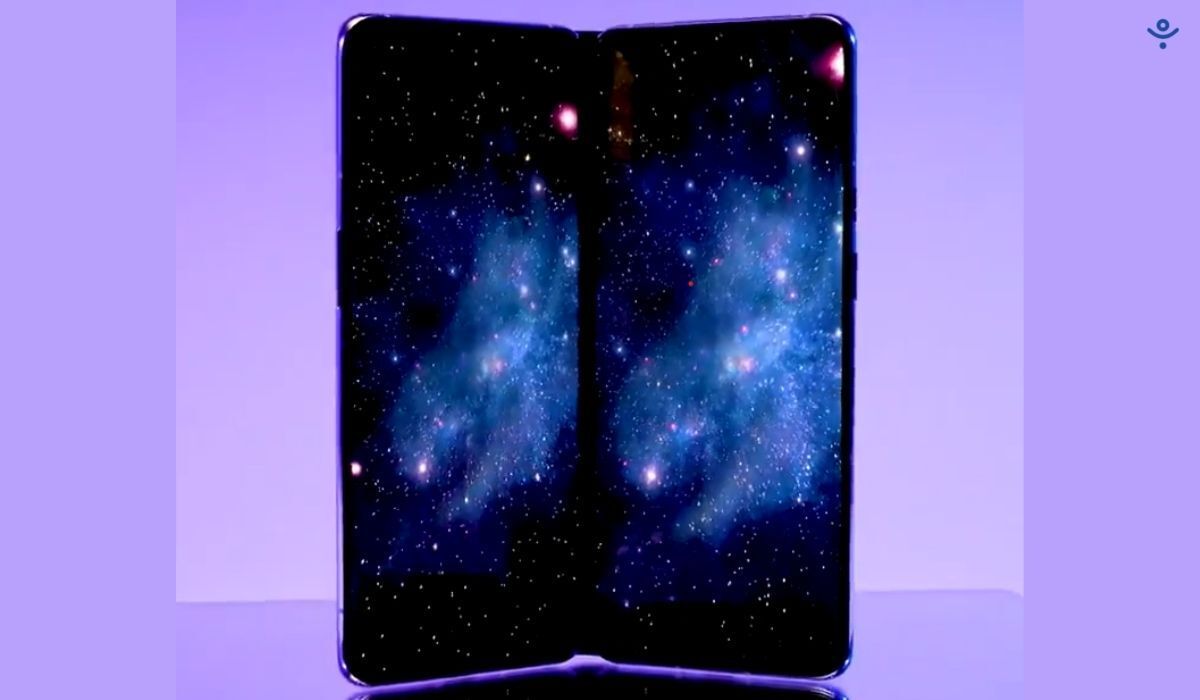 OnePlus teased the launch of its new foldable device just a day before Samsung’s big event. And it…
byTeam Oyprice
No comments