Google Lens Will be Coming to Chrome on Desktop Soon

Google Lens has been out there for some time now, but it’s only limited to your smartphone and in the form of “Search Google for image” on Google Chrome Desktop.

However, Google plans to change this with a future Chrome update, according to a tweet by Google that showed what the feature will look like.

The tweet showed that Chrome’s desktop version will, soon allow you to right-click anywhere on a webpage and pick “Search part of the pagewith Google Lens,” which will dim the page and bring up a clipping tool allowing you to crop certain areas of an webpage that you want to get information about.

It even allows you to translate written text in real-time right from your camera app and even lets you copy text from the real world (with OCR) to your clipboard.

The feature has existed on Android and iOS for a while, first as a camera-driven search engine, then in Google Photos, and more recently as a long-press option for web pictures in Chrome for Android. Now, it’s time that we get the same powerful tool on desktop too.

Apart from these existing features that Google Lens already provides, Google also plans to add a new feature which would allow you to ask follow-up questions in context of the image. Basically, giving Lens the ability to search for images and text at the same time.

The use case for this new feature, as Google puts it, would provide you with the ability to identify any object, even parts of a cycle or let’s say, a car, and then you could ask a follow-up question to Google on how to fix that specific identified part.

Google says the feature will arrive “in the coming months”, until then, we will have to wait, to know how well any of this will work.

Are you excited to have Google Lens finally available to you on Chrome for desktop? Let us know in the comments below, and stay tuned to Oyprice and subscribe to our YouTube channel for regular news and updates.

The latest generation of Amazon’s bestselling Kindle Paperwhite is underway and has been leaked. A new report from…
byTeam Oyprice
No comments 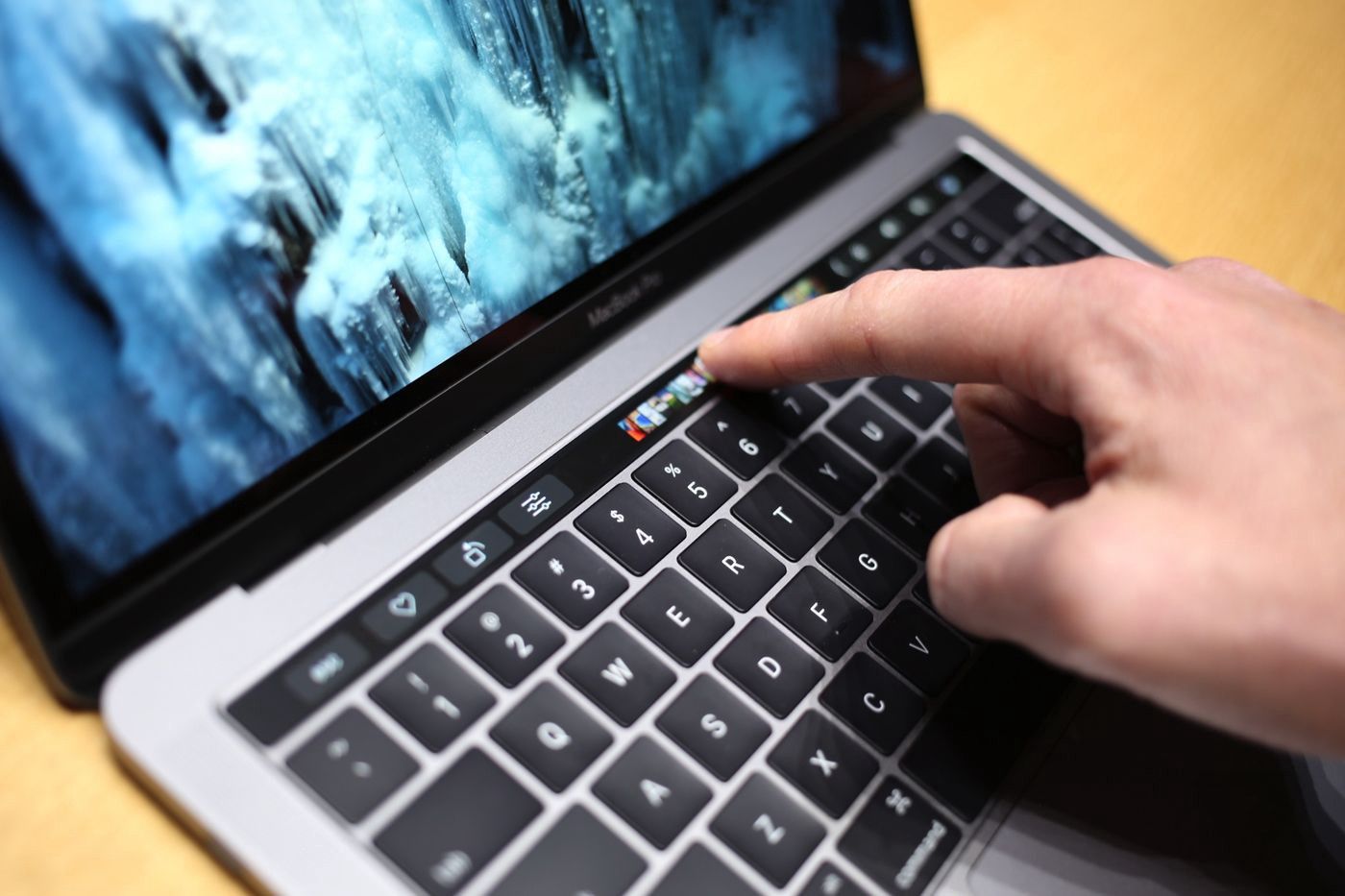 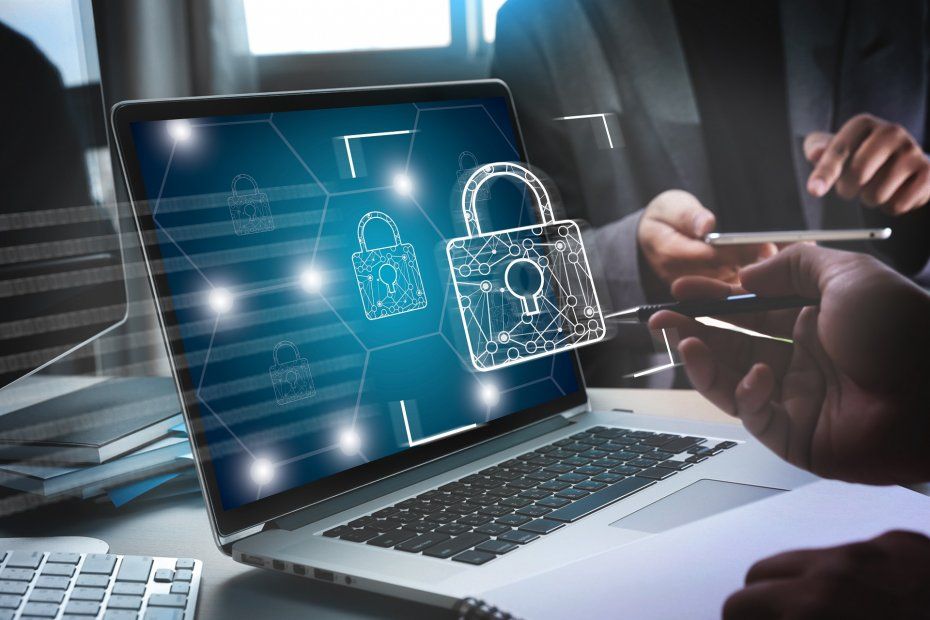 Samsung Electronics, one of the leaders in mobile camera technology has announced two new camera sensors in a…
byTeam Oyprice
No comments